Don’t already use an ATV on your farm? Here’s why you should… 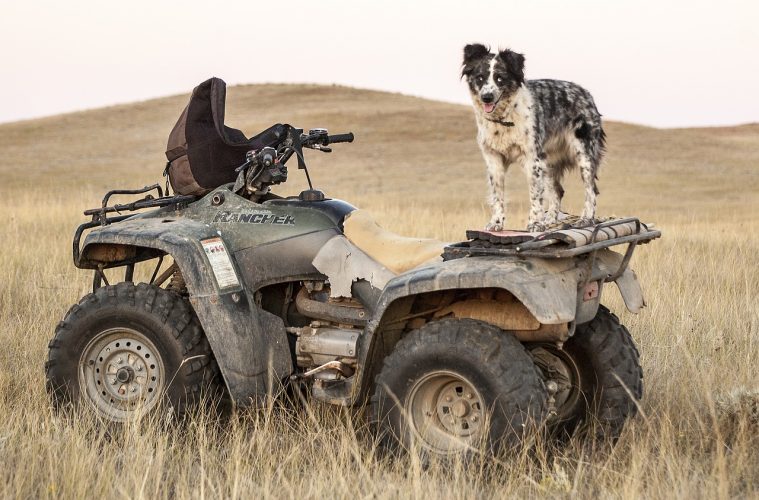 If you have never felt the sheer exhilaration of flying over hill and dale at breakneck speed atop an all-terrain vehicle, you’re seriously missing out. There is nothing quite like it, and this article will discuss why you should own one.

ATVs have been turning men into boys since the 1971 Bond classic, Diamonds Are Forever.  What was then a purely recreational (and baddie-chasing) vehicle, is now an often-indispensable piece of farming machinery. Putting horses out of work for decades, these versatile machines are a farmer’s best friend.

All-terrain vehicle or utility trade vehicle? Of course, the decision will come down to exactly what you need from your vehicle. Never heard of a UTV? Not to worry, here is an overview of both machines.

ATVs or all-terrain vehicles are popular not only in the farming arena, but for off-road adventuring as well. Originally, as our mate Bond shows us below, these bad boys were three-wheeled death machines with inflatable tyres instead of suspension. This version largely disappeared in the 90s, and was overtaken by the four-wheel version or ‘quad bike’ as it was considered safer. A claim that is debatable.

Bonus Fact: Quad bikes or ATVs are responsible for between 10 – 20 deaths per year in Australia over the past decade, 70% of which occur on farms. Many victims were not wearing helmets, although helmet-wearers are not immune.

Generally, ATVs are single-seated, straddle-type machines—meaning that you sit astride the vehicle like a motorcycle. Manoeuvrability is a benefit with this design, as users can shift their weight to increase agility in tight corners and over rough terrain. There are a range of size and power options, and a matching assortment of injury prospects. ATVs are generally un-caged, and risk of toppling and becoming lodged beneath the vehicle is a potential (and very real) prospect, even for the most prudent of riders. 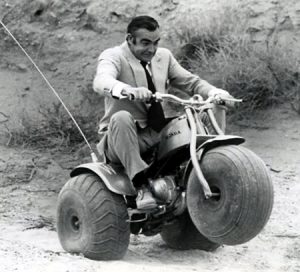 Utility trade vehicles are reminiscent of your average Aussie ute; two to four seats, a cab and a tray for carrying your load (a good example is the new XTV Flex Hauler from Mahindra).  The ability to take a passenger with you on your paddock-pillaging adventures, and to carry a load of hay, wire, hunting gear and a packed lunch is an appealing characteristic for this machine. While the UTV is generally a more expensive option, this versatility is seeing them become more common in the agriculture sector. Safety is another factor that the UTV holds over the ATV, with a cab or roll cage to protect you and your passenger/s from an untimely demise.

Why you need to own one

As the name suggests, at all-terrain vehicle is capable of accessing areas which trucks and utes may have difficulty navigating. Whether you’re zipping up the back of a paddock, or traversing rocky outcrops in search of stray cattle, this machine makes access easy. Of course, be careful—rough ground is still a potential for incident.

Then there’s the ability to carry a load around—be it weed spray or feed, the ability to nip through tight and difficult landscapes in search of weed or cattle undeniably makes farming easier. Many models will also allow you to tow a trailer, which adds more capacity to your machine. When time is at a premium (and when is it not?) these vehicles really come into their own.

While there are obvious safety concerns, there is no denying that ATVs are a lot of fun. So much so, that they’re an adventure sport of their own and feature every year in the Dakar Rally. Be it farming, or a weekend getaway—hooning around off-road on a little four-wheeled bag of beans is pretty darn exciting.

They don’t get tired

Unlike a horse, your ATV (or UTV, as the case may be) won’t get tired. They can go all day, ripping it up and down the farm, carrying your load around or simply darting from place to place over difficult terrain. Not to mention, they don’t need to be caught and saddled and regularly shod—and they don’t quite as grumpy. You need to consider maintenance costs, of course, but there’s an obvious advantage to having one of these machines at your disposal.

Want one? WIN one!

Machines4u and Mahindra are running an EPIC competition, which could win you an ATV of your very own! Luke and Steve from M4U put the Mahindra XTV 750 through its paces with a bit of bush-bashing, and came out grinning like a couple of school kids with a new pellet gun and a bag full of candy.

The Mahindra XTV 740 Flexhauler boasts 3 seats, 544kg cargo capacity, 27” ATV tyres and can hoot around at over 50kph. Whether you’re tending to your cattle, carrying a load of fencing wire or simply tearing it up in the bush for the fun of it, this machine works hard and plays hard.

Check out the video now, and enter here! But hurry, the competition ends 22nd of April 2017. 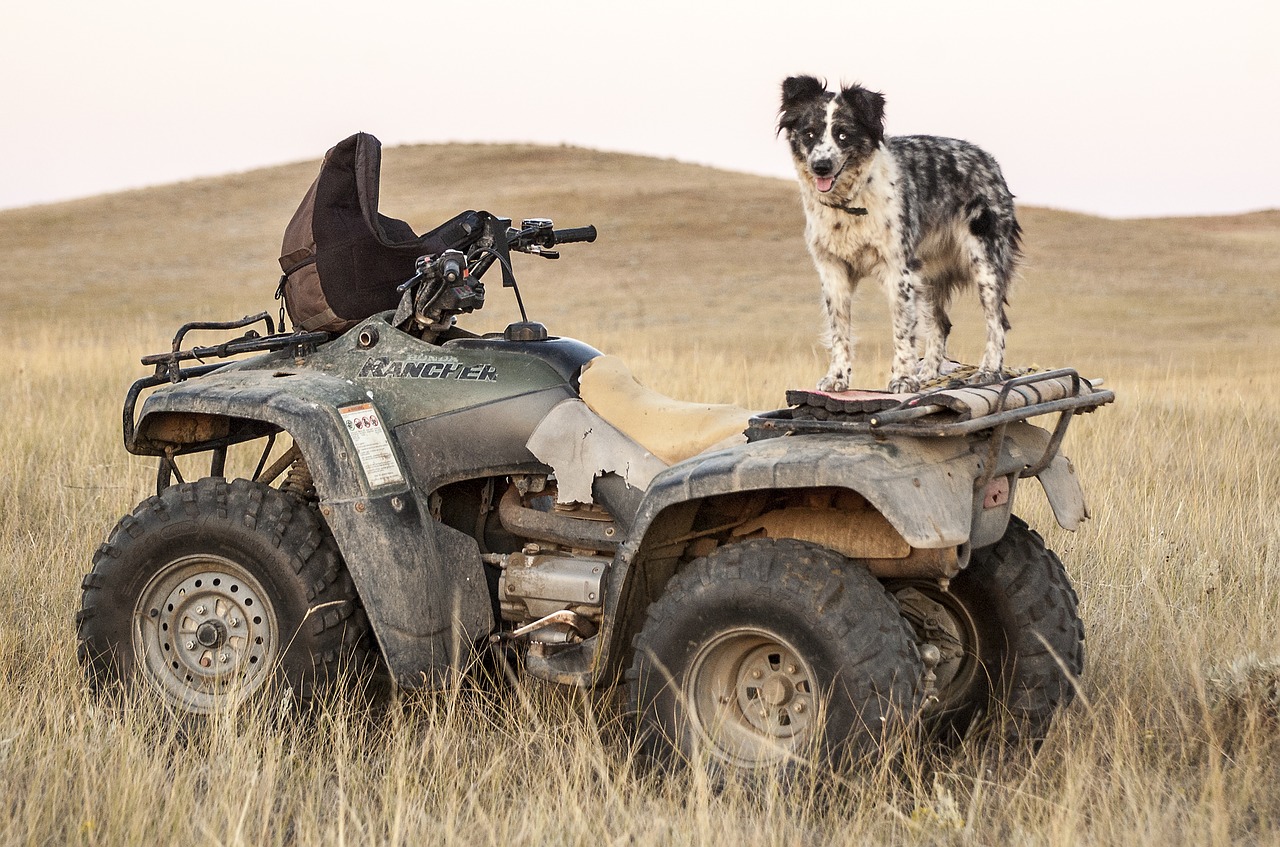 Article Name
Don't already use an ATV on your farm? Here's why you should...
Description
ATVs are now an often-indispensable piece of farming machinery. Putting horses out of work for decades, these versatile machines are a farmer’s best friend.
Author
Maggie Harris
Publisher Name
Machines4u
Publisher Logo