Driverless Garbos: When are they coming to Australia?

From the country that brought us IKEA, the adjustable spanner (yes really) and the tetra pack comes the latest in automated technology: the driverless garbage truck. Those clever Swedes have partnered with auto manufacturer Volvo to bring driverless technology to their humble garbos, and improve safety and efficiency in the process.

The new refuse truck was the brainchild of Swedish waste management firm Renova and Volvo, who worked together to bring about the prototype which is now being tested on the streets of Sweden. In closely monitored trials, the driverless vehicle learns routes alongside a ‘driver’ who walks behind the truck as it reverses slowly between each garbage bin. Based on the same technology that sees driverless Volvo trucks pottering around the mining sites of northern Sweden, this new truck is equipped with the ability to work to a set route, while avoiding obstacles–both predicted and unexpected. Using lidar-based sensors as well as GPS, the routes can be mapped, trucks are accurately positioned and the 360-degree views allow for safe operation. Gearing and steering are both automatically controlled, as well as speed and stopping.

Driverless technology is nothing new, however, it has traditionally met with a degree of scepticism and even fear when it comes to introducing the machines into populated areas. Autonomous forklifts and mining trucks are now being manufactured by some of the largest automotive firms in the world, and are becoming more widely used in the manufacturing, warehousing and mining industries due to their potential for increased efficiency as well as their safety benefits. Able to operate under extreme conditions, as well as take on repetitive and mundane roles on a 24/7 basis without suffering fatigue, make driverless vehicles the next exciting frontier in automation.

As industries become more comfortable with the use of driverless technology, and the public slowly becomes more accepting of it, we will see the introduction of these types of machines into yet more areas of our lives. Volvo sees the technology as not only a boon for safety and efficiency, but also for the environment.

“Imagine a world where everything that can be connected, is connected. A more environmentally-friendly world where emissions are reduced and safety improved,” says Volvo Group.

“…A world where automation is a natural part of any workplace. To us, it’s a reality. Our refuse truck manages obstacles in a more accurate and safer way, as it never gets distracted by emotions or stress, and [has] a far better surrounding view. Relevant data is relayed to the driver in real-time, to enable route optimisation. Using automation like this will substantially reduce environmental impact, and contribute to a more efficient and safer society for everyone.”

No longer having to jump in and out of the cab at each stop, the operator is able to walk behind the reversing truck and load wheelie bins in much the same way as they would normally. By removing the need for the garbo to operate the machine from the cabin, as well as make their way to the back of the truck at each garbage bin, these driverless trucks are set to make life much easier for our humble garbage collector.

Considering the global debate around automation and robotics, and what it means for the workforce, Volvo would seem to add fodder to the pro-campaign. Driverless garbage trucks aren’t putting garbos out of work, they’re simply making the job safer, less labour-intensive and more efficient. So when are they coming to Australia? The current trial is set to run until the end of the year, with an in-depth assessment of the results, before any announcement is made about further rollouts. Suffice it to say that, before we know it, we might be welcoming them onto the streets of Sydney, Brisbane or Melbourne.

Article Name
Driverless Garbos? When are they coming to Australia?
Description
From the country that bought us IKEA, the adjustable spanner and the tetra pack comes the latest in automated technology: the driverless garbage truck.
Author
Maggie Harris
Publisher Name
Machines4u
Publisher Logo 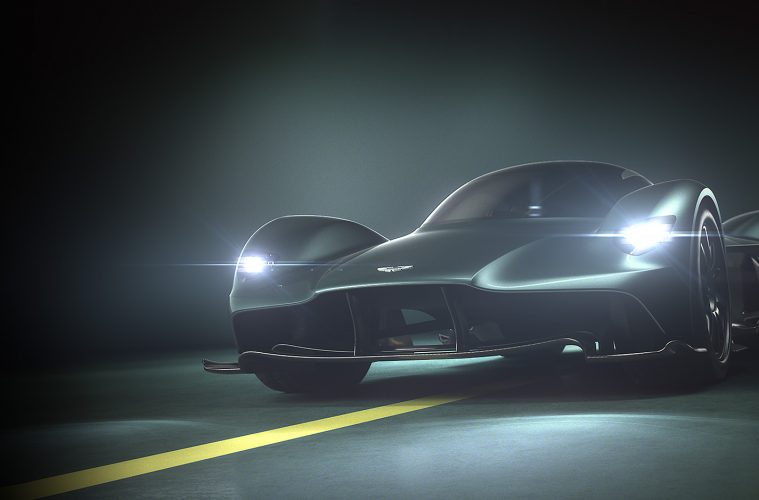 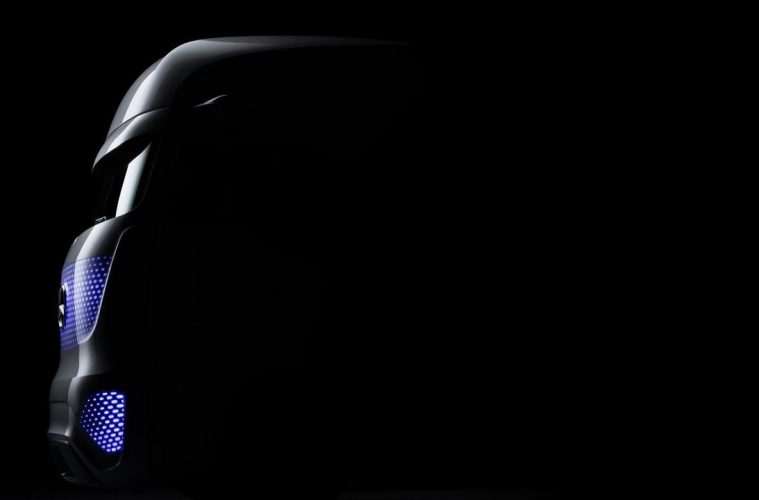 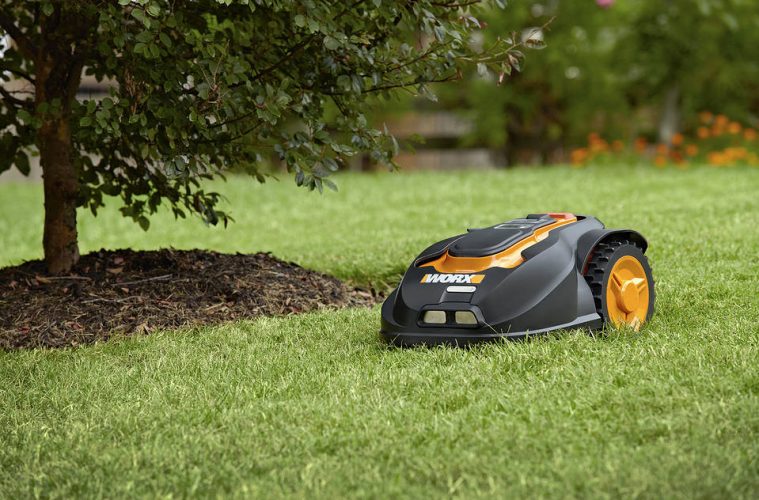 Do Robotic Lawnmowers Really Cut the Mustard…and the Grass?

You’ll find robots in just about every industry these days. They’re driving forklifts, flipping burgers, building…
Get monthly updates with the latest news and reviews.