Driving a car but claiming you’re “not a fan of motor sports” is like taking medicine and saying you’re not a fan of doctors. Plenty of people are happy to do both despite the gaping inconsistency in the logic.

Eager racing spectator or not, every car owner should have a healthy respect for the industry because it’s been the birthplace of some of the most important features of our cars. It’s not just the performance materials and sleek design of high-end cars that herald back to racing. Everything from suspension, disc braking, safety features, and even the humble (yet vital) rear view mirror were all first imagined for the track.

The latest tech to transition from racing to the outside world will make your car fit you like a tailored suit.

As James Bond’s car of choice, Aston Martin is special, even among other luxury car brands. Lately, they’ve been building a lot of hype around the development of their latest ‘hypercar’.

They finally unveiled the prototype, naming it ‘Valkyrie’ and promising a first production run in 2019. Developed in conjunction with Redbull Racing, the hypercar promises the closest you’ll get to a race car experience with a street-legal vehicle. To add to the authenticity of this claim, Aston Martin has incorporated 3D scanning technology into their production line, enabling them to scan the bodies of those who place a pre-order and custom-build the driver’s seat to perfectly fit the contours of their form.

This technique emulates the customisation received by the racing elite. However, it’s practicality in an everyday vehicle is somewhat dubious. While it’s conceivable that you might not want to ever let another soul hop in the driver’s seat of your precious Valkyrie, people do tend to change over time; their shape, size and weight shifting. The 3D mapped seat might be perfect for you at the particular moment in time when it’s created but for any other future owners—or even just a future version of you—it’s likely to be less than ideal.

Volvo is switching things up and taking their inspiration from the vehicles we already have on our roads. The latest strategy from their performance brand, Polestar, is to bring electric car technology to the race track. But will it have enough power to compete?

Until now, Polestar has focussed on beefing up existing Volvo models to performance specs. However, the company is planning on enacting the business world’s version of mitosis, splitting apart and allowing Polestar to become its own separate, yet related, entity. And Polestar’s first stated mission as a semi-independent company is to create performance-level electric cars.

The brilliant thing about this is, with Polestar making their vehicle racetrack-worthy, the developments they come up with will be able to be brought back into the retail market to make the electric cars we get access to more powerful, efficient and fun to handle.

Article Name
The Latest Racing Technology You Can Get in Your Own Garage
Description
The latest tech to transition from racing to the outside world will make your car fit you like a tailored suit and give your electric car a power boost.
Author
Krystle Richardson
Publisher Name
Machines4U
Publisher Logo 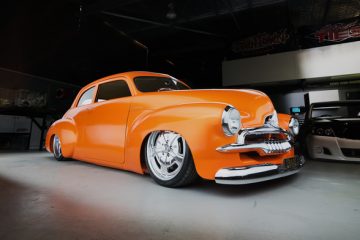 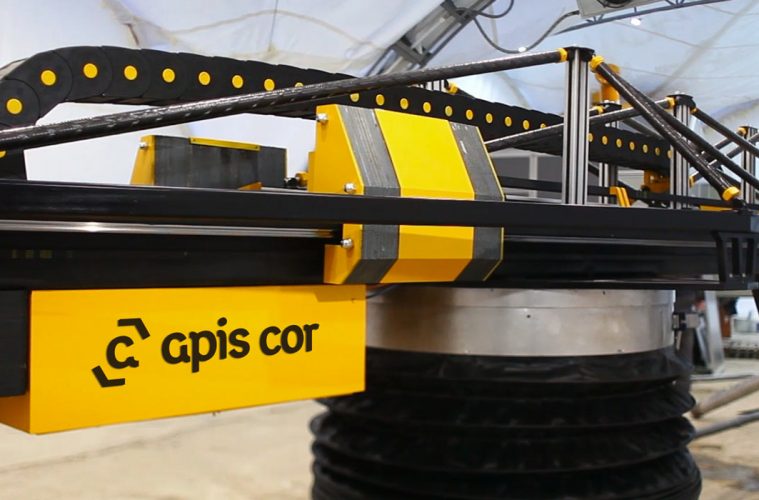 This Machine Can 3D Print You a House in a Day

While they’re certainly not the first to engage 3D printers in the construction industry, Apis Cor…

Driverless Garbos: When are they coming to Australia?

From the country that brought us IKEA, the adjustable spanner (yes really) and the tetra pack…
Get monthly updates with the latest news and reviews.