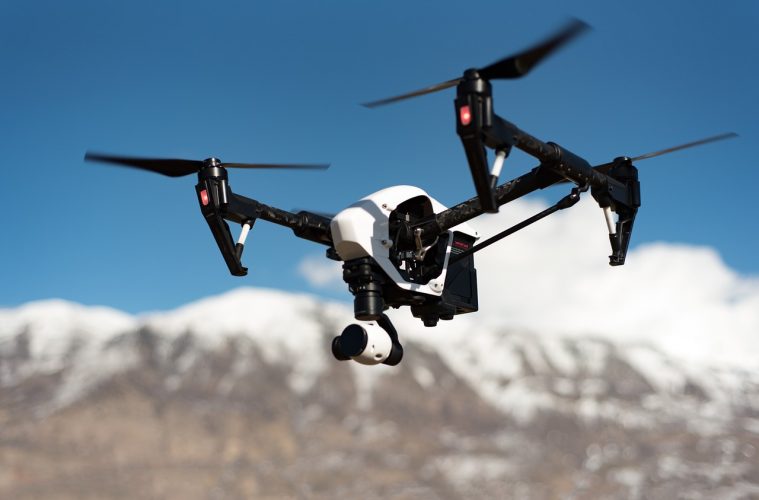 As drones become more popular, regulatory bodies try to keep up with technology while also ensuring the safety of users and innocent bystanders. Used in industries from photography to real estate and even mining, drones seem to be taking over the world.

Recent regulatory changes have aimed to simplify the law, and make a clearer definition between personal and commercial use. Here, we provide a brief overview of the new regulations. For further details, and updated conditions, be sure to check with CASA.

For personal users, small craft which are operated within the line of sight of the user, and weighs less than 2kg do not require a licence or notification to CASA (Civil Aviation Safety Authority). Commercial users operating the same craft do not require a licence, however must register with the authority. The craft are not allowed to fly above 120 metres, within 5.5km of an airport or within 30 metres of other people. The regulations also restrict use in built-up or populous areas, and after daylight. So effectively, if you want to head out to your local soccer field and practice with your new DJI Phantom 4, you’re in the clear. You are not allowed to zip around your local street, where you risk hitting other people or property. And if you fly anywhere near an airport you can expect to be crash-tackled by some surly authorities before receiving a hefty fine…and even some jail time if you’ve done something particularly dangerous or stupid while there.

Drones which are carrying some high-tech equipment, and therefore weigh more than 2kg are going to require a licence. Automated drones which do not require the use of a pilot can apply for licensing, however, will be approved on a case-by-case basis only.

Machines flying with first-person view (FPV) with use of a camera will require approval from CASA. These drones differ from regular drone craft, in that they can be flown out of the sight of the operator.

Drones of up to 150kg can be registered for private or commercial use, and will require a licence to operate.

Drones are being adopted into more industries, as they become cheaper and easier to operate, and as the technology improves. The new regulations mean that farmers can adopt new technology to monitor their crops and cattle, leading to more informed decisions around breeding, pesticide use, watering and much more.

Miners are already using drones to monitor their blast zones—negating the need for people to be in the zone, and therefore drastically improving safety. Drones are also able to monitor sites and send real-time data in a fraction of the time that surveyors would normally need. Safety and productivity can be vastly improved with the use of drones.

Drones are even being used to monitor offshore wind turbines—a task that was previously not only time consuming but perilous, costly and often unreliable. Testing is already underway in a number of other areas, including delivery of goods. You may soon see a virtual, flying courier dropping off your pizza or eBay purchases. Clearly, drones are here to stay, and for Australian businesses, they are proving increasingly to be a valuable, indispensable tool. 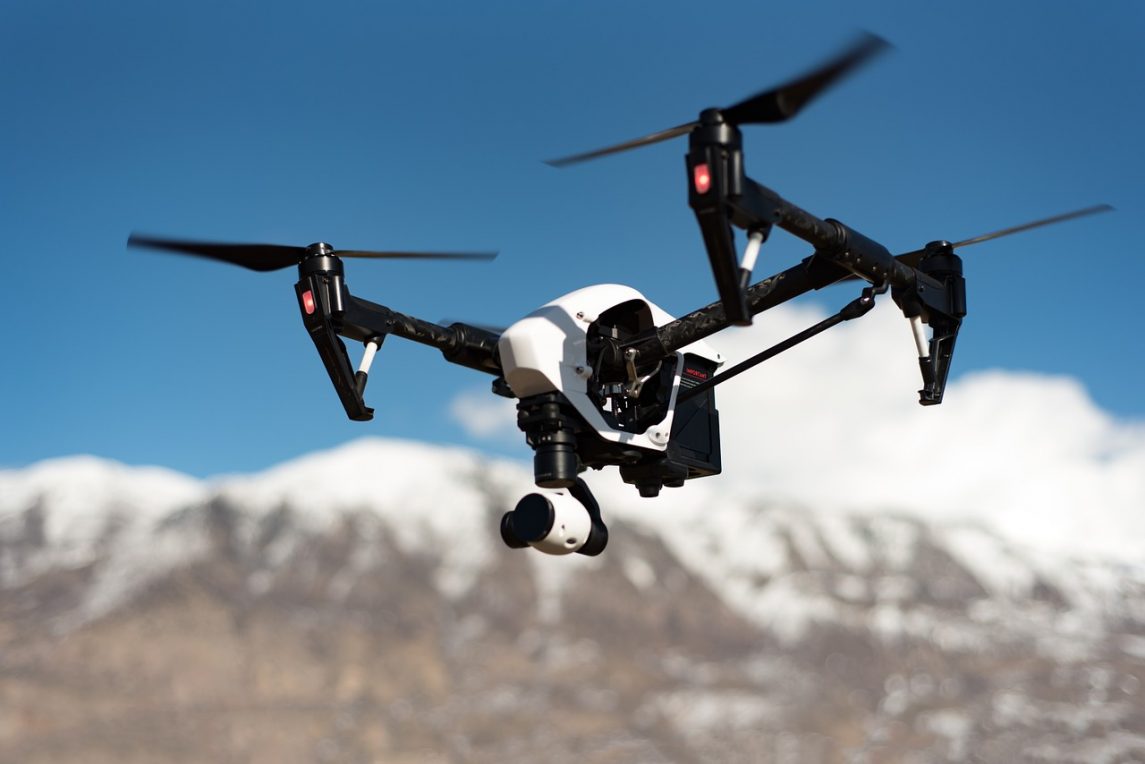