Drones: The Future of Farming? 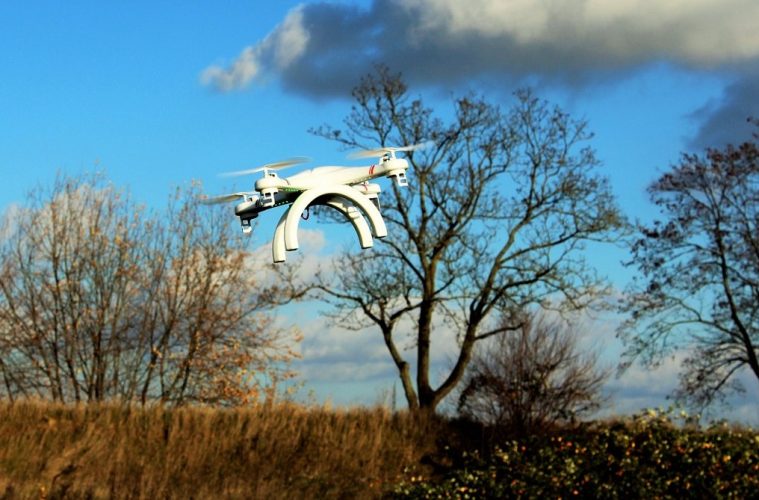 ‘Drone’ has become a household term in recent years, although our understanding of them has completely changed. Originally associated with warfare and air strikes by the CIA, drones are now a hobbyist’s dream and an invaluable aid to farmers.

The USA began using unarmed drones as early as 2000, and subsequent to the September 11 attacks, began using armed drones to commit unmanned airstrikes on Al-Qaeda and the like. At this time, drones were expensive, advanced pieces of technology only available to government agencies. As the tech has advanced, so too have the regulations around usage of drones and so, the industry has grown in fits and starts. Expected to be worth up to US$3.7 billion globally this year, drones are now serious business.

Nowadays, you can pick up a drone from your local electronics store for a few hundred dollars and, just like that model helicopter years ago, you can start hooting around your back yard and crashing into the vegetation with a few toggles of the remote control.

Photographers are now using drones for aerial shots for everything from tourism to real estate, as the cameras available become better and lighter. Meanwhile, hobbyists pester authorities by flying over built-up areas and even airports, causing havoc and risking injury and even aircraft crashes. Regulating authorities such as CASA (Civil Aviation Safety Authority) and the like have attempted to evolve with the technology, ensuring safe operation alongside recreational and commercial use.

Recent changes to regulatory policy are sure to result in further uptake of these machines, as licensing requirements have been adjusted to exclude drones under 2kg, which are flown within the line of sight of the operator. You can read more about drone regulation in our article, here.

Sub-2kg drones or RPAS (remotely piloted aircraft systems), operated within line of sight do not require a licence, as at September 2016. They must be operated during daylight, and cannot be flown over populated areas, or within 30 metres of other people. They must be kept at least 5.5km from any airport and cannot fly higher than 120 metres.

Any RPAS which weighs more than 2kg, whether or not they are flown in the line of sight, or within the other regulations, require a license and/or notification to CASA. So too do drones which are flown via first-person view method (via camera, not line of sight), or those flown by commercial operators.

Drones of up to 150kg now enjoy relaxed registration, however their usage is restricted to private property. Autonomous drones, flown without the input from an operator require licencing which is approved on a case-by-case basis by CASA.

Farmers have already begun using drones to monitor their crops or keep an eye on their cattle, however the uses for drones is evolving rapidly with the advent of new technology. Professional drone-operating services provide farmers with an option to hire a professional to operate the drone, gather data and interpret it for them; meanwhile, as drones become cheaper and technology easier to use, farmers are increasingly able to purchase and operate their own machines.

Using multispectral imaging, drones are equipped with sensors detecting green, red, red-edge and near infrared wavelengths. This dizzying array of imaging capabilities mean that images capture more than just the ‘visible’ aspects of a field or herd of cattle. Temperature can predict disease in cattle, while other imaging can suggest moisture shortages (or oversupply) in crops, which may indicate disease. Farmers can use this advanced knowledge to detect issues in time to implement solutions—ultimately saving their crops or cattle.

Using these sensors, farmers can identify moisture levels in crops and make informed decisions about the need for watering and fertilisers. Enhanced weather prediction technology can also be integrated with this reporting data to identify when it is advisable to hold off on fertilising, for example, when rain is on its way. The images provided by the drones can help farmers to know if it’s a good time to harvest, or whether to hold off until the optimal time. This all equates to saving on water and fertilisers, and can ultimately result in greater yields.

A ‘spray and pray’ approach to fertilisers is not only expensive, but can be harmful for your soil and the environment at large. Drones with high-resolution cameras and advanced imaging technology can help farmers to detect pests before they cause catastrophic damage. By monitoring crops closely, pesticides can be more accurately administered or even avoided altogether.

Heat sensors in drones can detect when cattle are on heat, and therefore primed for breeding. This kind of technology saves an inestimable amount of time and means that farmers are able to locate specific cattle in heat. Furthermore, heat sensors can help farmers to identify sick cattle, whereas previously they may not have even been aware of a problem. Not only are they then able to save the animal in question, but they can prevent the illness from spreading among the herd.

Drones can save farmers the hassle of getting into their ATV, or saddling up the horse to keep track of their herds. Beyond locating cattle that are on heat or sick, even simple cameras on drones can help a farmer to locate a lost or injured beast and act quickly to save it. Some savvy farmers are even using their drones to herd cattle.

The possibilities are, seemingly, endless. 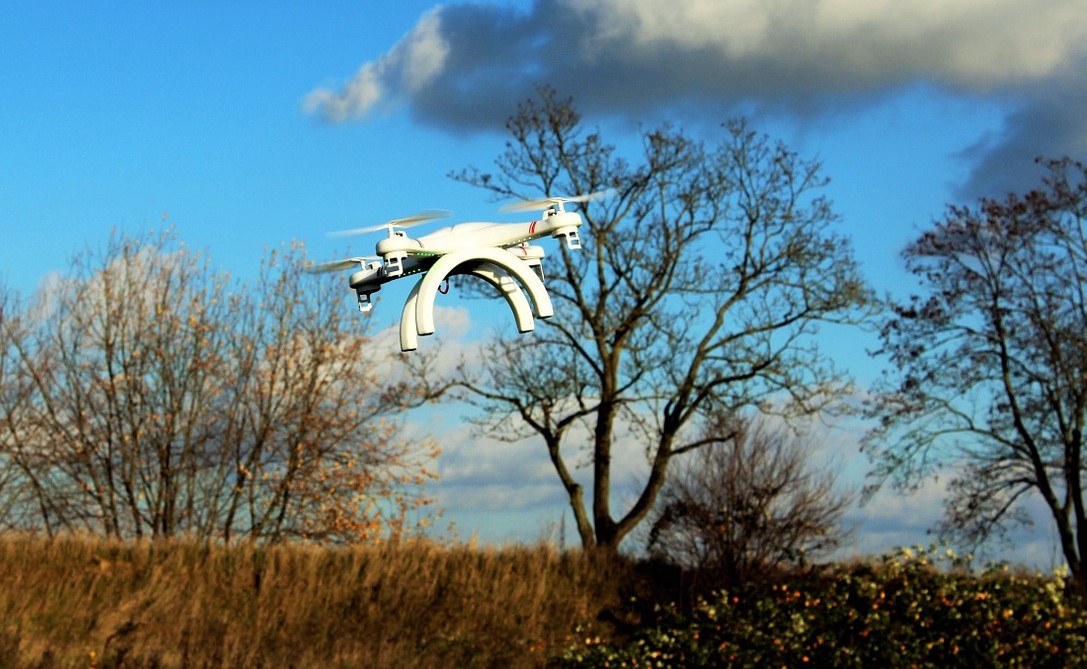