Manufacturers Could Quit Australia if there’s an Energy Crisis 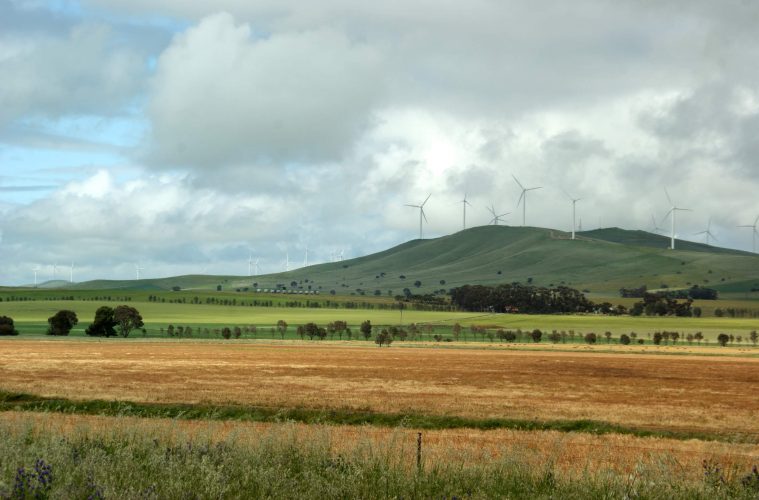 Whether it’s all hot air or natural gas, there’s concern that the closure of Victoria’s Hazelwood power station in early April could result in manufacturers leaving Australia for a more reliable power source.

The Latrobe Valley coal-fired station supplied 22% of Victoria’s energy and is not being replaced by any other base load power source. So there is a danger that blackouts could occur due to its disconnection from the grid.

The Chair of the Food and Grocery Council, Terry O’Brien, believes the energy crisis could have a serious impact on the Australian economy. Mr O’Brien is concerned manufacturers who are local arms of international companies may relocate without an adequate power supply to support their businesses.

In a recent interview with the ABC, Mr O’Brien said:

“The decision to stay or go gets more and more marginal as the days go on. And there’s not a heck of a lot of sentiment in these internationally managed companies. They go where it makes sense. And if it’s not going to make sense her, they leave.”

The ninth power plant to close its doors over the past five years, news of Hazelwood shutting down has resulted in power hikes since November. This is also impacting on the Food and Grocery industry as the smaller grocery retailers can’t pass on their additional power costs to consumers due to the level of control imposed on them by the two dominant supermarket chains.

With the Latrobe Valley station contributing to supply for the national energy grid, which runs as far as Port Douglas in Queensland to the Eyre Peninsula in South Australia, any resulting power shortages will not only affect local manufacturers but also the general public.

While there’s been a major investment in renewable energy, with South Australia’s wind farms currently supplying 40% of renewable power generation, this also creates challenges with the electricity grids. As the power produced from wind farms is intermittent, it can be difficult to stabilise the grid during power dips and surges. We’ve already seen a major disruption to power supply in South Australia due to a glitch with the wind farms. Once the renewable energy from wind farms reaches 20% on the grids, there’s a danger this could cause further blackouts.

Although the investment in renewable energy for South Australia’s grid has identified how viable and cost-effective wind generated energy can be, it has been Victoria who was propping the system up by exporting base-load energy for support.

The Unit Controller for Hazelwood power station, Mark Richards, feels there is no simple solution for the energy crisis. In an ABC interview he said the generator’s eight units had been running “pretty much continuously” the last summer and it was still a struggle to provide enough energy for peak demand. Mr Richards explained:

“The real issue will be next summer. There’s already projections from (the market operator) showing there’s going to be shortfalls. And that’s combined with the problems of gas price increases.”

With a majority of Australia’s gas reserves being exported, having enough gas for domestic demand was another defining factor in the energy crisis. Prime minister Turnbull threatened gas producers last week with market intervention if there was an inadequate supply of gas available for domestic use. While support was promised, there is no guarantee. And, even if gas producers deliver on their promise, higher than usual prices have been forecast.

The closure of South Australia’s last coal fired plant was predicted to cause problems with less back up energy. This came to fruition with regular blackouts leading to the Weatherill Government investing $360 million in a state owned gas power plant.

While there is uncertainty as to what extent Victoria’s power supply will be affected by Hazelwood’s closure, Australia’s economy can’t afford further loss of manufacturers. Unfortunately the downward spiral that became evident when Ford closed its doors in 2016 and Golden Circle shut down their cannery in Queensland in 2011 doesn’t seem to be coming to an end any time soon. 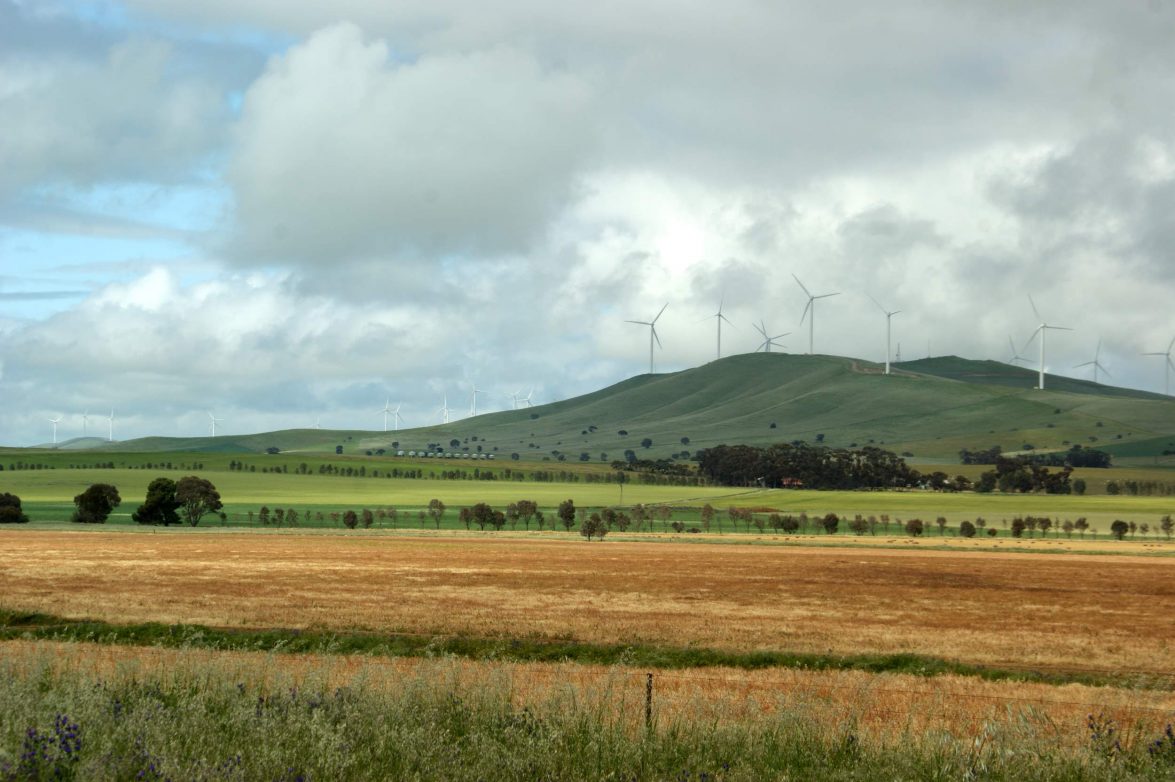