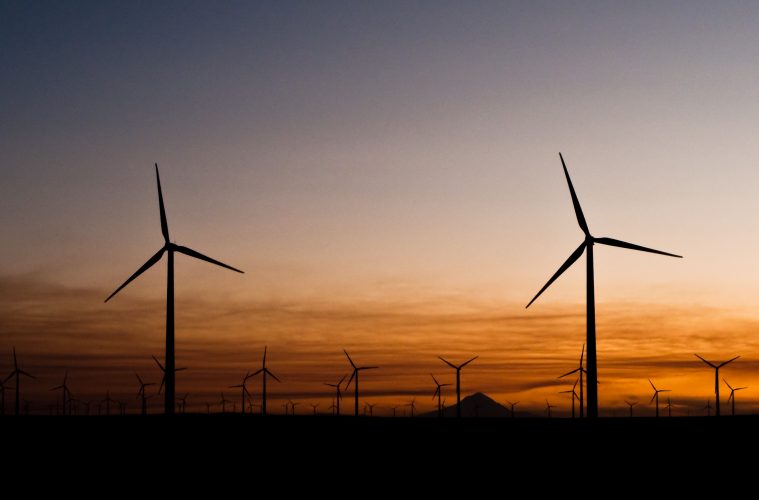 The biggest problem with renewable energy is the fact that its discourse is dominated by politicians. If you’re interested in something approximating the truth, you have to carefully pick it out from the party lines and agendas.

This problem has been perfectly and terribly demonstrated with the ongoing power outages in South Australia. Our prime minister, Malcolm Turnbull, pulled no punches when delivering his opinion about the issue:

“Labor incompetence has subjected the people of South Australia to Third World conditions.”

But the Labor party is taking none of the responsibility. South Australian Energy Minister, Tom Koutsantonis, claims the problem has nothing to do with energy generation – renewable or otherwise – and everything to do with distribution:

“We have an oversupply of generation, yet the market is unable to dispatch that electricity to sufficiently meet our needs. That is a massive catastrophic failure of the national electricity market.”

Power shedding tonight was avoidable. There was sufficient local generation to meet our demand tonight, but AEMO didn’t instruct it on! Why?

The NEM is operated by the Australian Energy Market Operator (AEMO). Apart from having a predilection for acronyms, the AEMO is responsible for operating Australia’s electricity and gas markets. In one of the most unsurprising discoveries of the year so far, they too are not so keen on taking all of the responsibility for the power outages.

In an effort to sidestep all the political maneuvering, we’re going to start with AEMO’s official report into the first major SA power outage which occurred on September 28 2016.

What AEMO has to say

South Australia’s electricity grid does rely on renewable sources for about 40% of its power. Over the past six months, millions of people in the state have been affected by rolling power outages.

The reason, it seems, is quite a complex chain of events. We’ve gone through AEMO’s report and broken it down as simply as possible below:

As evidenced by the polarised political views, there is more than one way to interpret this information. On the Liberal party side is the contention that natural resources, like wind and sun, are unpredictable, unreliable and, therefore, unsuitable as primary energy sources. The Liberal party is pushing for the past to be the way of the future, even bringing lumps of coal into parliament and accusing people of being “coal-phobic”.

Meanwhile, the Labor party line is that there are ways to account for the issues and, with the right infrastructure supporting renewables, power outages can be avoided.

With the Hazelwood coal power station due to close on 30 March 2017, SA is showing no signs of slowing down its conversion to renewable energy. Clearly the state is backing the concept that the infrastructure can be improved and systems put in place to support green energy. AEMO, it seems, are on board.

“There is no risk of the South Australia blackout being repeated in the future.” AEMO#auspol #QLDpol #WApol #SApol #VICpol #fossilfuels pic.twitter.com/zbUEclm6Cp

For the sake of every South Australian affected by the power outages, we hope AEMO is right. Given the amazing technological feats our modern day innovators are capable of, it seems logical to suppose the infrastructure can be improved to allow renewable sources to be reliable, even in unpredictable conditions. 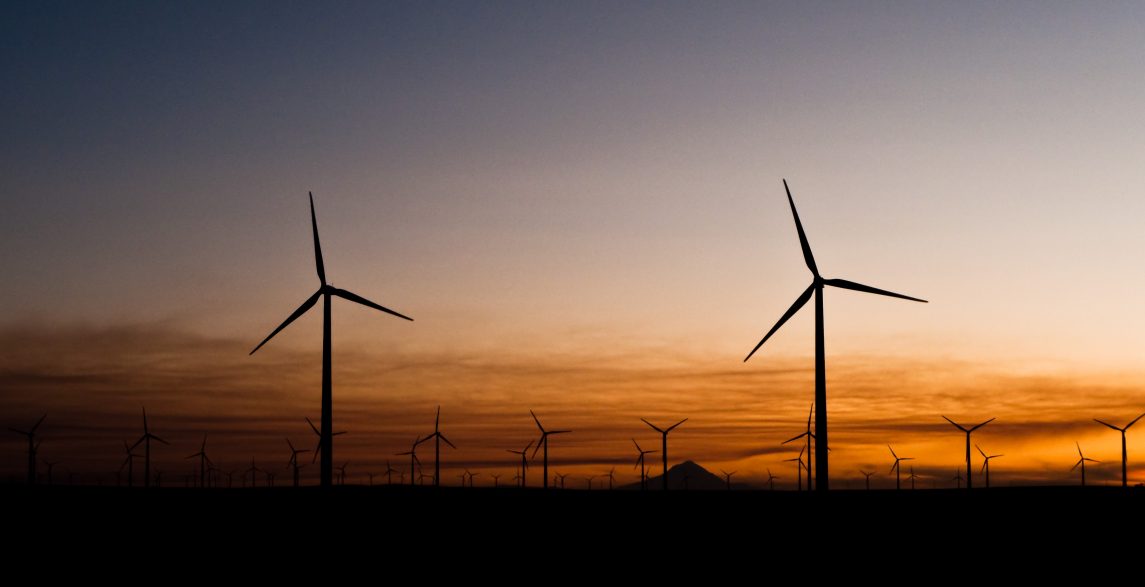 Article Name
Government Focus on Renewables: Fuelling Innovation or Problems?
Description
The biggest problem with renewable energy is the fact that its discourse is dominated by politicians. If you’re interested in something approximating the truth, you have to carefully pick it out from the party lines and agendas.
Author
Krystle Richardson
Publisher Name
Machines4U
Publisher Logo