Is There Really Such a Thing as ‘Clean Coal’? 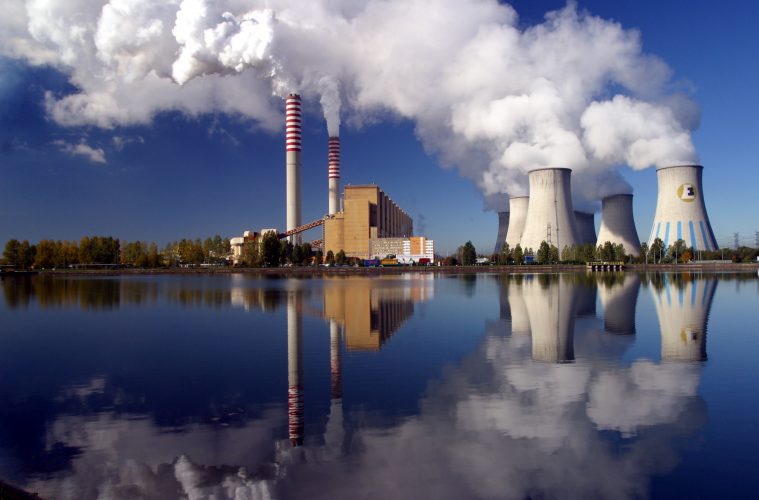 Unless you’ve been living under a rock lately (or you prefer to get your news from UniLad…and hey, we can’t blame you) you’ll have heard the ramblings of US leader Donald Trump about ‘clean coal’, as well as our own leaders spruiking the benefits of new coal-fired power plants and north Queensland coal mining operations.

The debate between climate scientists, the pollies and big business is seemingly never-ending. So, is there really any such thing as clean coal? Short answer – of course not. But let’s take a closer look at what some around the world are doing to make this ‘dirty’ energy source just that little bit ‘cleaner’.

Sounds too good to be true, right? Coal which is higher in efficiency and lower in emissions? Why aren’t we funding this?! Well, in effect, we are. Both the Environment Minister, Josh Frydenberg, and Resources Minister, Matt Canavan, have zipped off to Japan to find out what their scientists are developing in terms of HELE technology. But first, let’s get one thing straight. As Engaget put it so eloquently:

“’Clean coal’ is an oxymoron. Even if you took a hunk of coal, doused it in bleach and scrubbed it for six hours with a soapy horsehair brush, it would still cause lung cancer and fill the air with carbon emissions when you burned it. Anyone who says otherwise is lying.”

Nevertheless, the Japanese Isogo Power Station is touted as the world’s cleanest coal-fired power plant. Built on reclaimed land, the power plant uses ‘ultra-supercritical steam’ or USC to drive more energy to the turbines which link to the plant’s generators. This might take a little more explaining for the non-thermodynamics scientists among us.

Generally, coal plants will pulverise coal and heat it to levels which will boil water, create steam and power turbines in order to produce power. This process, needless to say, generates a heck of a lot of emissions. Not least of these is carbon, but also included are sulphur, nitrogen and ‘particulate’ (nasty little particles which, when inhaled can cause heart and lung disease, and other ghastly issues).

Using the ultra-supercritical method, coal is ground before entering the furnace in order to produce more energy from each piece of coal, and in turn the boiler temperatures a much higher; producing ‘supercritical’ fluid, which has the properties of both a liquid and a gas. Neat, right? Long story short, the higher temperatures produced by the supercritical fluid generates a greater amount of power, while also emitting less harmful discharges.

If emissions are the devil, and the reduction of them is tantamount to halting climate change in its tracks, then why aren’t we sweeping the skies with giant cotton-wool filters? There are a number of firms addressing this issue, in fact. We cover the ins and outs in our recent article, Four Ways to Sell Polution. Ranging from sweeping smokestacks of their emissions, to capturing carbon straight out of the atmosphere (a la giant filter), these technologies are in their relative infancy, but present real solutions to the carbon emissions issue. The problem as it stands, is in incorporating these technologies on a multi-national, industrial scale, at an acceptable cost, if they are to make a difference. Each solution is still developing, and we’re sure to hear much more about carbon-capture and reuse in coming years.

So, if the emissions are so much less with HELE technology, and we have a number of solutions to capturing emissions, why aren’t we all scrambling (and by ‘we’, we mean America, the United States, Australia and more) at the chance to incorporate this kind of technology into our respective power plants on a global scale? One word: money.

It always comes down to cold, hard cash versus reward, unfortunately (read: more money). While HELE technology increases the efficiency of power production by up to 45%, the plants are significantly more expensive to setup and run. Carbon-capture technologies are also expensive, and are needed on a massive scale to make any measurable difference to the climate.

Nonetheless, commentators widely agree that reducing emissions and increasing efficiency—as well as developing renewables—are important measures, if we are to secure the energy future of Australia and keep climate change under control.

While politicians grizzle about the importance of coal to our economy, and renewables technology continues to develop to an affordable and reliable state, these kinds of technologies represent a possible stop-gap measure for countries and private firms who are willing to invest. While clean coal is a farce, ‘cleaner’ coal offers one possible solution to the problem, in the short-term at least. 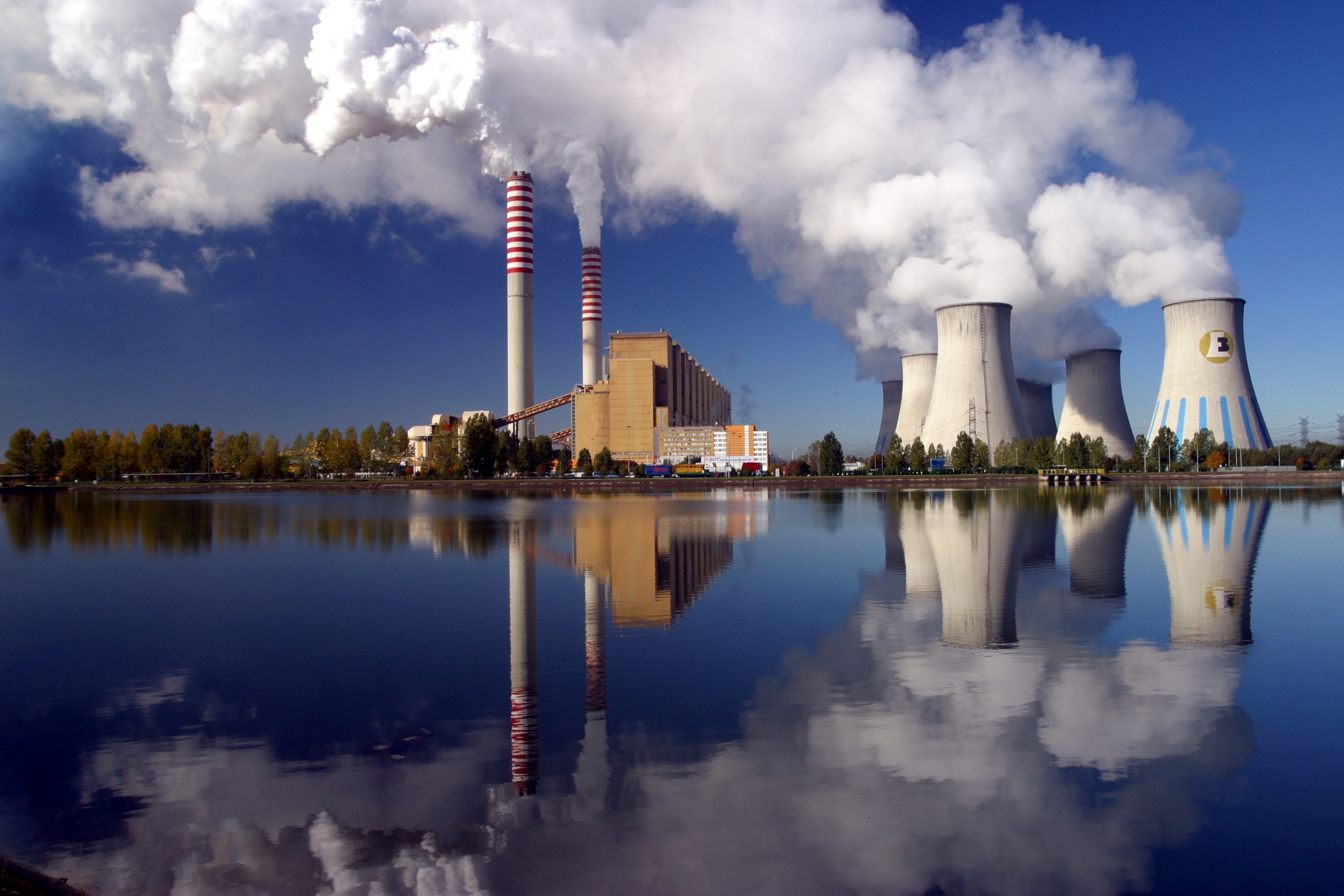 Article Name
Is There Really Such a Thing as 'Clean Coal'?
Description
We take a closer look at what some around the world are doing to make this ‘dirty’ energy source just that little bit ‘cleaner’.
Author
Maggie Harris
Publisher Name
Machines4u
Publisher Logo