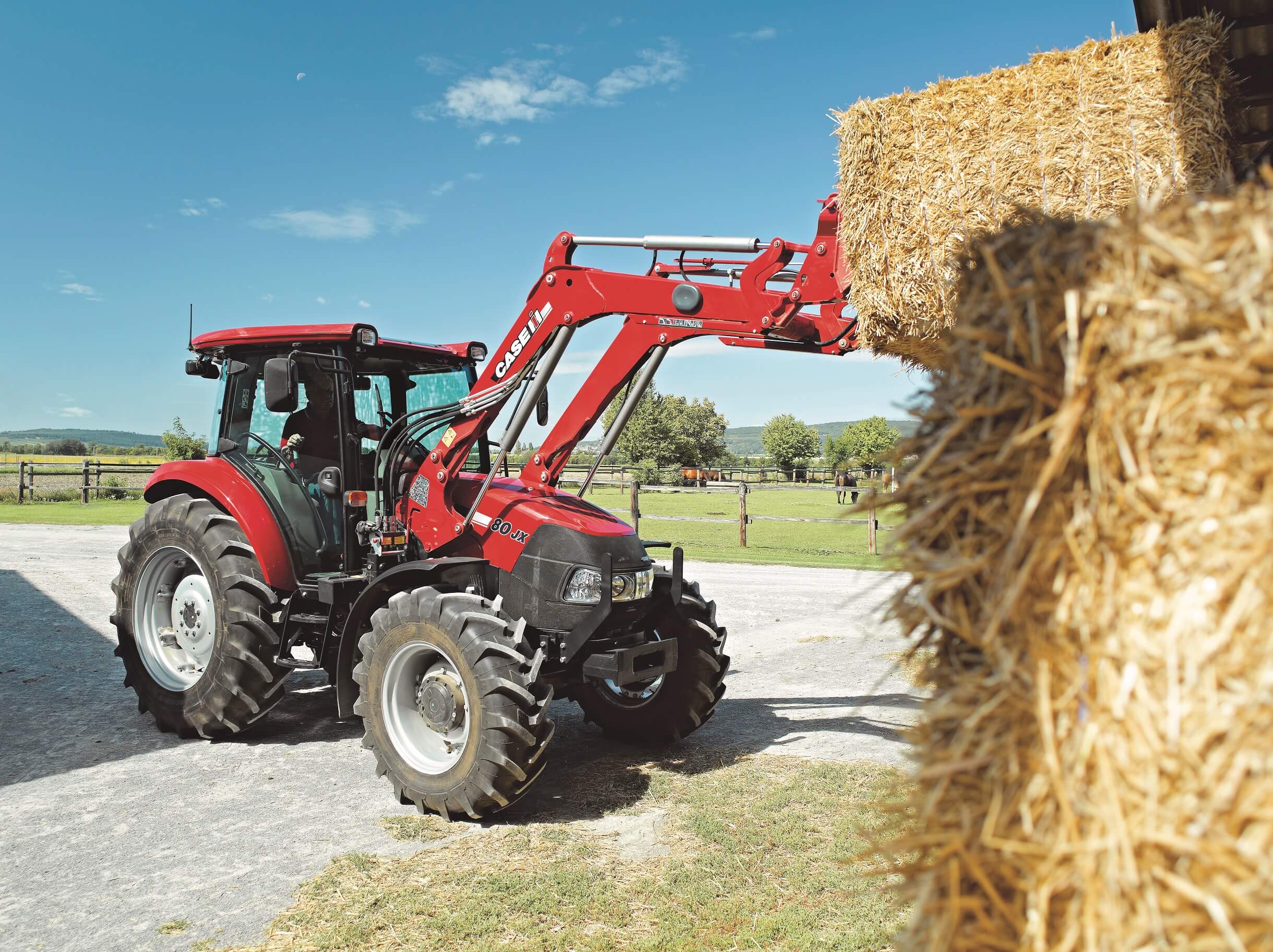 Machinery reliability a must as conditions turn up the heat

Challenging weather conditions are testing the mettle of farmers, but as is often the case, testing times also bring out the best in producers – and the machinery they rely on to get the job done.

North West NSW farmer Tony Wilson and his family run Belah Downs, between Pallamallawa and Warialda, where 1000ha is devoted to running cattle and growing oats, and 400ha for growing oats and barley for feed, generating between 2000 and 3000 bales a year and 600 to 800 tonnes of grain for the property’s silos.

There hasn’t been much opportunity to replenish the property’s feed stocks this year, however, with the family doing everything possible to maintain a core herd of breeders. An inch of rain earlier in October though prompted Tony, wife Katrina and son Tanner to sow some forage sorghum, the first outing their two Case IH tractors – a Magnum 340 and Magnum 310 CVT – have had in months.

The 340 is fitted with a front-end loader for hay and paddock work, and is used to pull a boom spray, while the 310 CVT is dedicated to the cultivation and sowing side of the business.

“We’ve had a series of Magnums since the late 90s and we’re still buying them, which says a lot about the tractor,” Tony said.

“In the beginning, it was a price decision more than anything, but they’ve got a lot of features we like – they’re easy to use and everything is right where you need it. With the controls, for spraying particularly, with your throttle and gear change in the one lever, that’s a plus. We’ve got cab suspension in them both too, which means operator fatigue is minimal – it makes a big difference.”

East of the Wilsons, up on the New England tablelands, Denis and Jenni Wright have also been busy feeding livestock. They run a prime lamb, superfine wool and beef operation on two properties between Armidale and Glen Innes. In the 12 months to the start of October,  they’d had about half their normal rainfall, meaning the feeding of about 3000 sheep and 300 cows – down from 400 in a regular season – three times a week.

It’s a schedule that put their two Farmall JX110s front and centre, with the tractors used for all the general-purpose work around the two properties including feeding, fencing, unloading and moving feed, and a raft of other maintenance tasks. The tractors work with a blade, bucket, hay spike and fork depending on the task.

“We wanted something simple and wanted it with a cab – a tractor as easy as possible while being able to handle a range of jobs. The Farmall JX110 works for us – it’s got the (110hp) necessary power, it’s comfortable and efficient,” Denis said.

The Wrights have always fed their stock through winter, so Denis said that regular contact with a wholesale hay broker had helped maintain their supply of feed during the drought, with cereal hay for the cattle coming from Victoria, and grain, faba beans and lucerne sourced through local contacts.

When it comes to feed, the Wrights are also considering the possibility of buying their own seeder to give them the ability to sow their own pasture and fodder crops “in a timely manner”, rather than being dependant on contractors. Pulling the seeder would be another use for the ever-versatile Farmalls.

“I persevered with second-hand tractors for 50 years. The last new tractor I bought was in the 60s and I traded that on the second Farmall JX110, after the first performed so well. They suit our needs down to the ground,” Denis said. 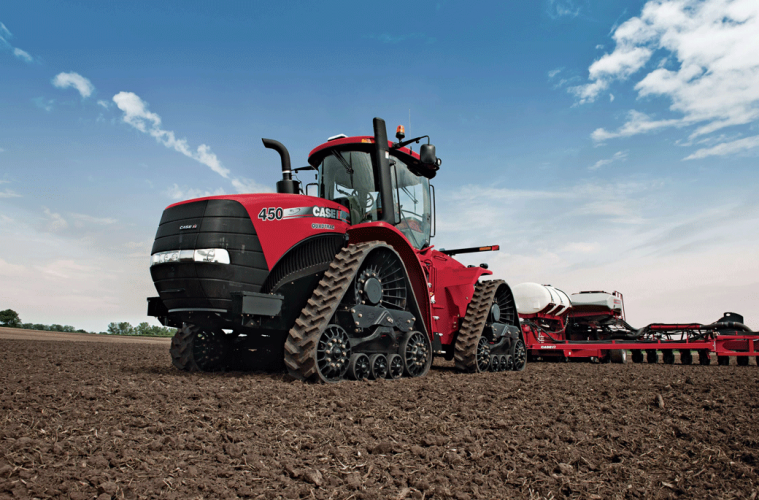 It’s been 60 years since the first Steiger tractor rolled out of the shed and into…
Get monthly updates with the latest news and reviews.