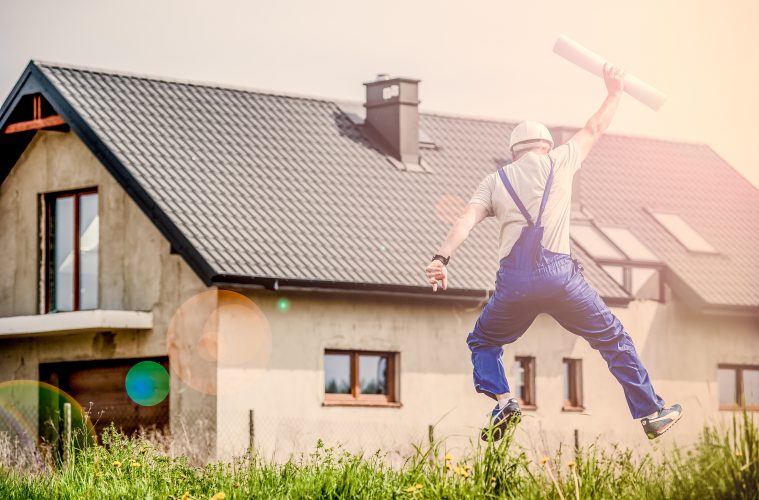 Imagine having a brick layer on your team who can work alone, with just one arm, and complete a whole house four times faster than an entire crew of brickies. That’s someone you’d hire right? Especially if we threw in the fact that it doesn’t require breaks, meals or holidays, is happy to work through the night if that suits you better and doesn’t care about wages.

By now you’ve probably figured out this tireless, one-armed brickie isn’t human. But it is real. And its name is Hadrian X. This name was chosen in honour of the famous Roman defensive structure, Hadrian’s Wall (which, incidentally, also inspired the Great Wall in Game of Thrones). 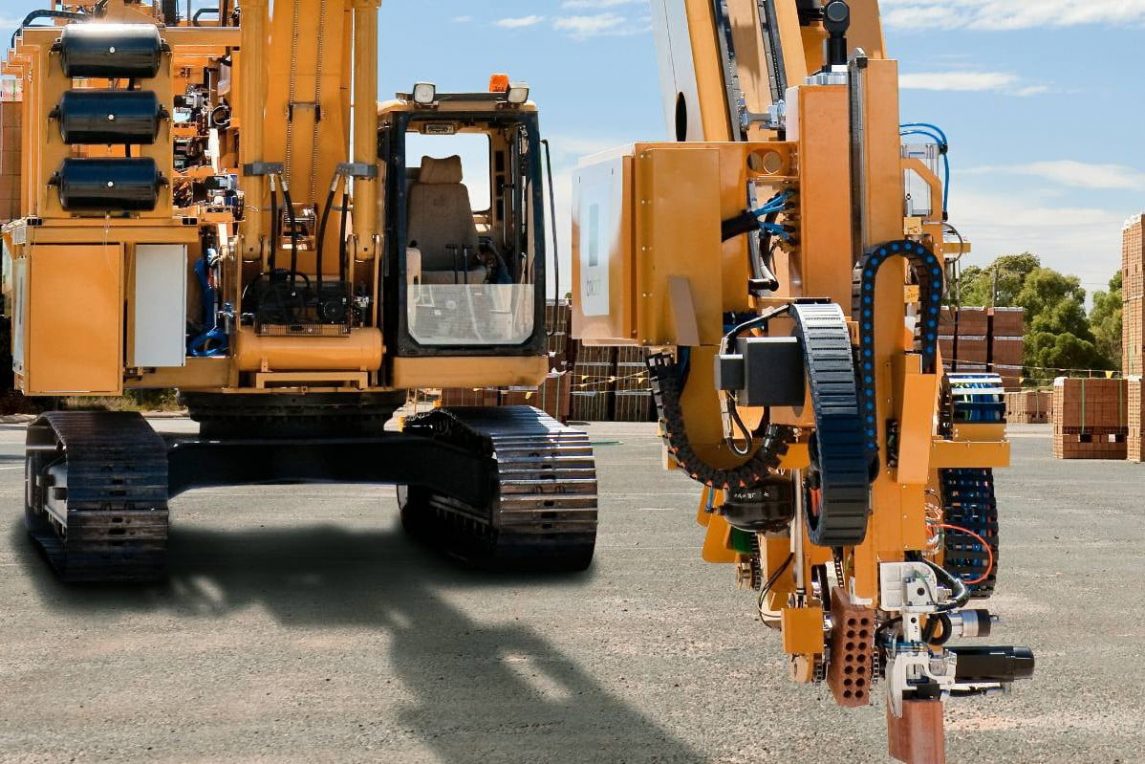 Invented by Perth man, Mark Pivac, the Hadrian X brick layer combines clever engineering with cutting edge automation. Pivac’s company—Fastbrick—won WA’s Innovator of the Year award for 2016 and now, a year on, are ready to launch their product to the Aussie market. Australian businesses will get first dibs with the company only opening up globally after ensuring they’ve met demands here at home.

How does this robotic bricklayer work?

Fastbrick have their own unique system, similar to CAD, which is used to create a 3D model of the building. This data is given to the Hadrian X machine which then winds the structure out, layer by layer. It is basically a huge, vehicle mounted printer that uses bricks as ink. 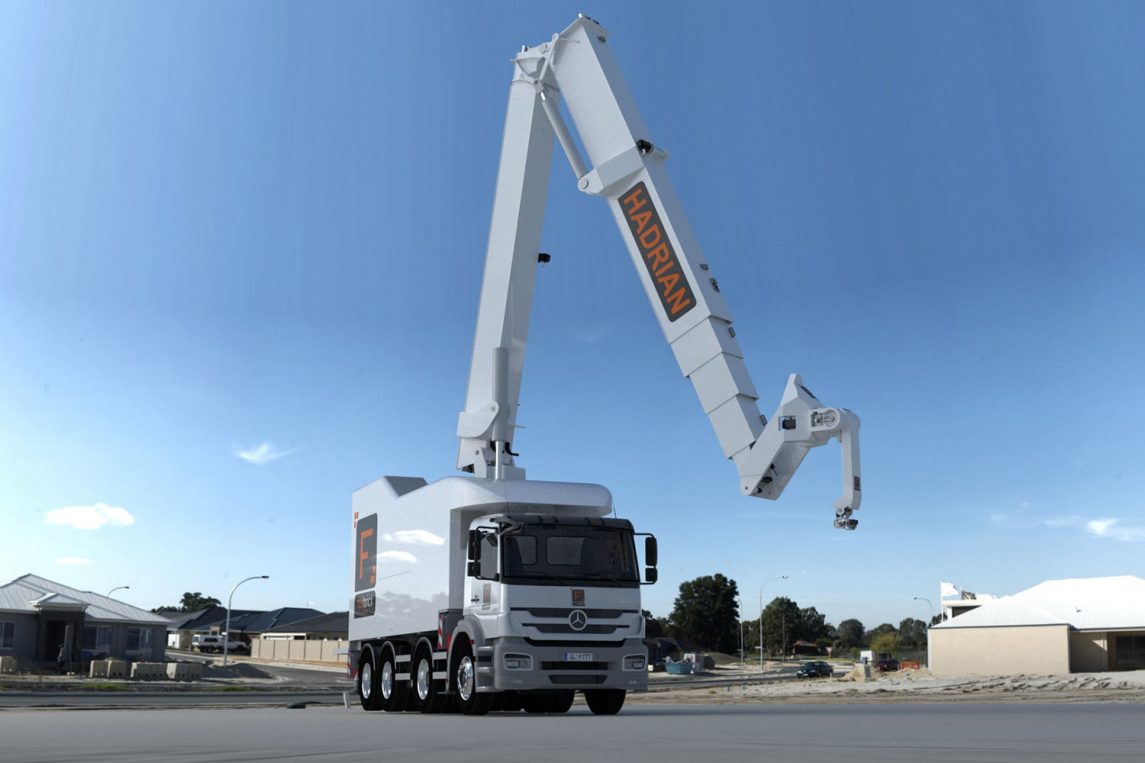 Hadrian doesn’t miss a beat, and can be programmed to cut and route bricks for pipes and electrical wiring so the whole structure is ready for the next team of workers as soon as the robot is finished. And Hadrian X will have the whole house done within 1-3 days, depending on the complexity of your design and the type of brick you want to use.

The system accounts for window and door frames which can either befitted in as split frames once the build is complete, or lowered into place midway, once the appropriate height has been reached.

Watching the video of Hadrian X doing its thing, you won’t see any obvious mortar action going on. With the Fastbrick system, mortar is optional and can be subbed out for modern adhesives. Hadrian’s head will subtly spread whatever you choose to feed it with between the bricks, in a layer so thin, Fastbrick claims it amps up productivity, is better for the environment, and improves the all-weather durability of the structure.

While there will, of course, be an initial outlay for the machine, Fastbrick claim the massive gains in construction time and accuracy will allow builders to cut costs without cutting corners. They see it as a win-win for the builder and the home-buyer. According to recent research, Australian cities are some of the most expensive in the world for housing. So machines like Hadrian X couldn’t come at a better time.

What about the safety of human workers?

Fastbrick say their system is designed with site safety in mind and, once Hadrian has been programmed, it doesn’t need any assistance with loading, cutting or laying the bricks.

“We can now realise a worksite without shovels, wheelbarrows, sand, water, heavy cement bags, cement dust, planks, scaffold, the carrying, stacking or laying of bricks, or the manual placement of heavy lintels for the bricklayer.”Fastbrick Robotics

All of Hadrian’s work can be overseen from the cab or out on the site via remote HMI control. Human brickies can progress to new roles in supervision, operation and quality assurance. This will reduce repetitive strain, heavy lifting related injuries, and accidents resulting from trips and falls.

What does this mean for human employment opportunities?

As mentioned briefly above, this intelligent machinery can be seen as an opportunity for humans to transition from strenuous, labour-intensive roles, to more value-added positions. This would make their career paths physically sustainable for a lot longer.

Obviously though, the machine’s efficiency does mean there will be fewer human brickies required, overall, for builds. Fastbrick say they are aware of this and have been building a network of bricklayers whom they will transition to new methods and workplace roles as the machines enter the workforce. They are hopeful they will be able to provide pathways for current workers to maintain their positions or shift into more interesting ones.

As for the future, the next generation of school-leavers are, on the whole, demonstrating a greater interest in fields relating to technology rather than labour-intensive roles. This has led to a shortage of apprentices in the Aussie workforce. However, with machines like Hadrian X entering the labour force, there will actually be more of an incentive for these tech-obsessed youngsters to move into the construction industry.

While we are looking forward to the day when bricklaying robots grace the construction section of the Machines4U marketplace, we have to admit we’re still pretty impressed with the ingenuity of the human variety of brickies. 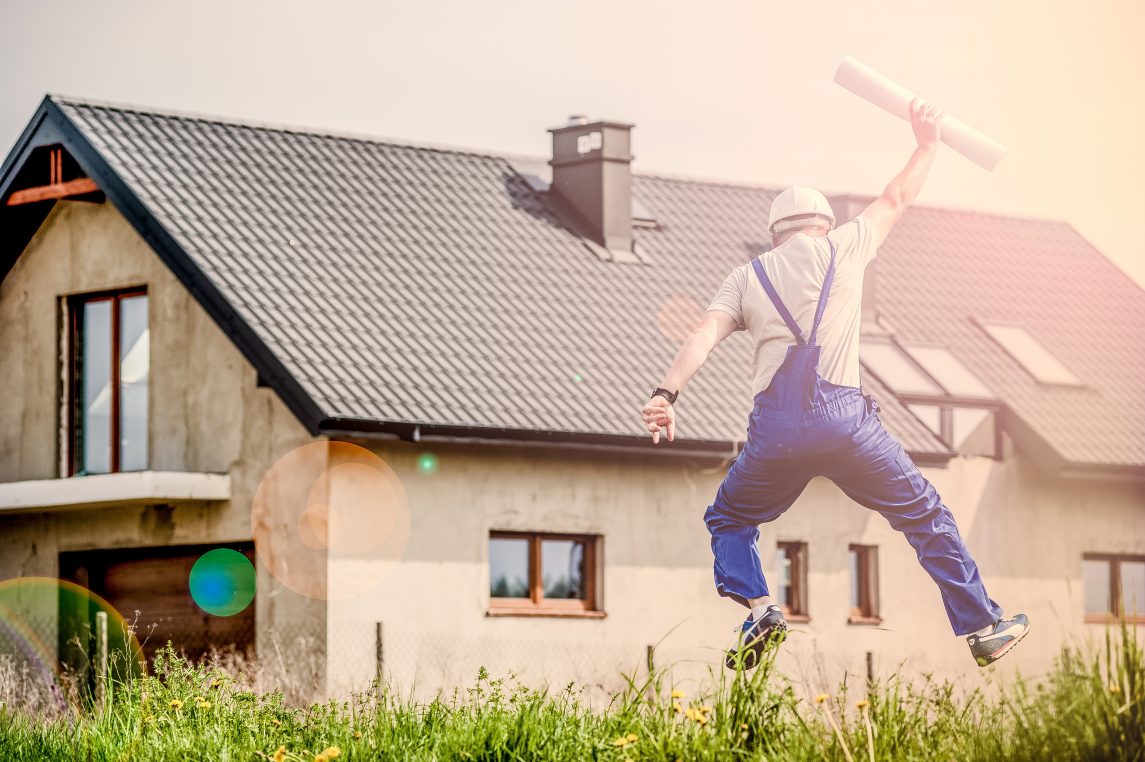