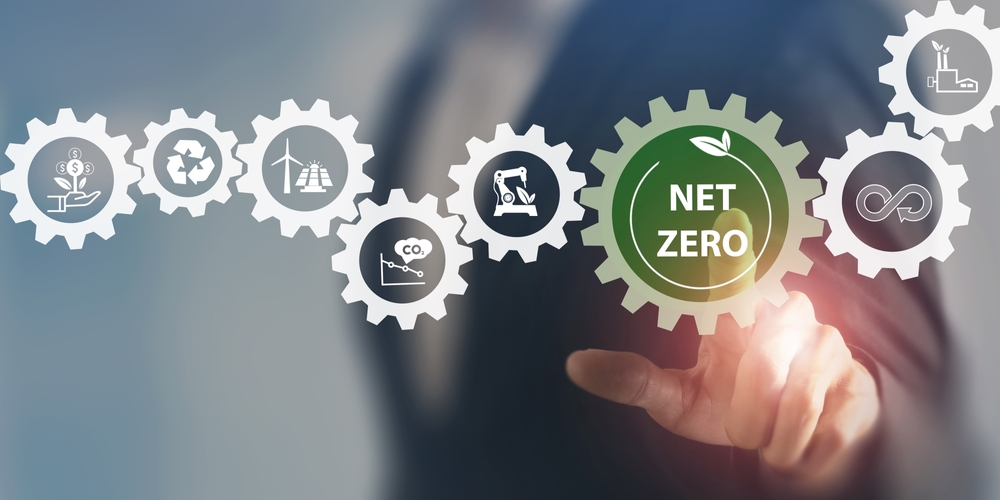 Climate action has long been an issue across the globe with many leaders non-committal to a target for lowering emissions in the past. However, as of June 2021 this changed with 31 countries and the European Union setting targets to reach net zero by 2050.

As the globe starts to prioritise climate action, Australia is set to follow suit with a long-term emissions reduction plan announced in October 2021. This plan includes strategies that will impact a range of industries including the manufacturing and transport sectors.

But first, what exactly is net zero?

In order to achieve net zero emissions the world is moving towards renewable energy, like solar and electrification, and reducing the use of fossil fuels (coal, oil and gas). As Australian industries rely heavily on fossil fuels, the government has devised a plan to preserve jobs while generating new opportunities to deliver net zero by 2050.

The Modern Manufacturing Strategy is an investment of $2 billion to scale-up the Australian manufacturing industry to create jobs now and in the future. This investment is broken down into three main initiatives including:

All three initiatives aim to strengthen Australia’s manufacturing industry and focus on building a strong and sustainable economy.

The Future Fuels and Vehicles Strategy is a technology-led approach to reducing emissions in the transport sector.

As demand for low emissions vehicles increase across the globe, the Australian Government has made $2.1 billion available for low emission vehicles and future fuel technologies. This investment includes enabling battery charging and hydrogen refuelling infrastructure and moving toward electric vehicles.

The use of electric vehicles in the capital equipment industry is not a new concept, and is one that has been gaining in popularity over the years. Electric forklifts are some of the most popular electric machines for their efficient design and functionality.

Tesla has also announced a new electric semi-truck, although at this stage the truck won’t be released to the Australian market. Overall, the push for sustainability and net zero emissions is on the rise and its expected change to the capital equipment industry is imminent.