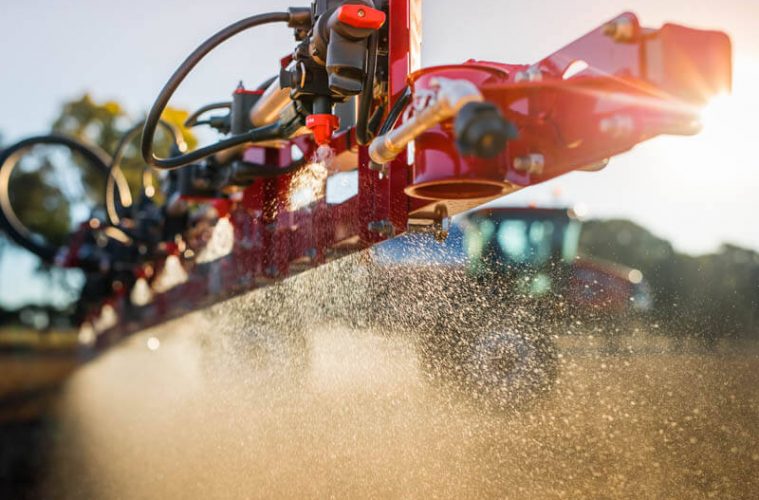 Spraying has become one of the most important parts of the crop production equation and producers now have an opportunity to take advantage of new technology with the latest in spray control systems from Case IH.

AIM Command FLEX retro-fit kits are now available in Australia and New Zealand and can be installed on any Patriot sprayer manufactured from 2009 to 2016, giving producers a cost effective alternative to a new sprayer purchase.

When Case IH introduced AIM Command on Patriot sprayers in 1999, spray technology was elevated to a new level, offering increased flexibility to product application. AIM Command FLEX continues that tradition of application excellence, and delivers even more for the producer seeking to maximise the potential of each hectare of cropland. 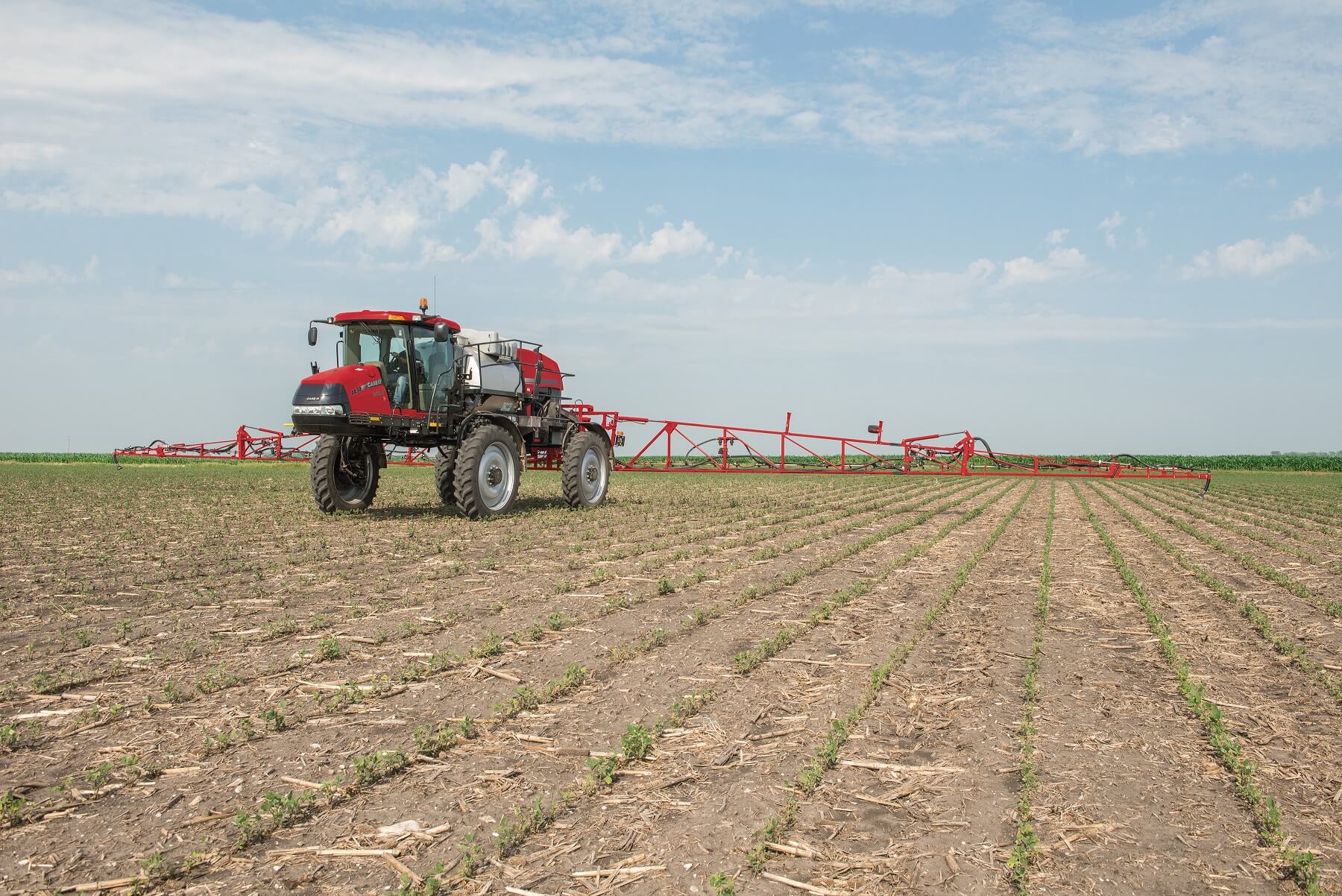 “It’s great news for owners of older Patriots who’d like to take advantage of the improved technology, but aren’t in a position at this stage to invest in a whole new machine,” said Case IH Patriot Product Specialist Andrew Kissel.

“You can put this system on your old sprayer, and have it do just as good a job as a new sprayer with the latest and greatest spray technology,” Adam said.

Earlier this year, he said the dealership had installed a kit for a customer who had initially decided against the AIM Command technology on his Patriot.

“The customer was having some issues with weeds and with trying to get the right (chemical) droplet size on the target. So upgrading to AIM Command FLEX meant he could maintain droplet size at different speeds, achieving a far better result,” said Adam.

“The sprayer is the most used machine on the farm and you put more dollars through it than anything else when you look at the high cost of chemical. So, at the end of the day you want to do the best job you can, otherwise you’ve wasted your money.”