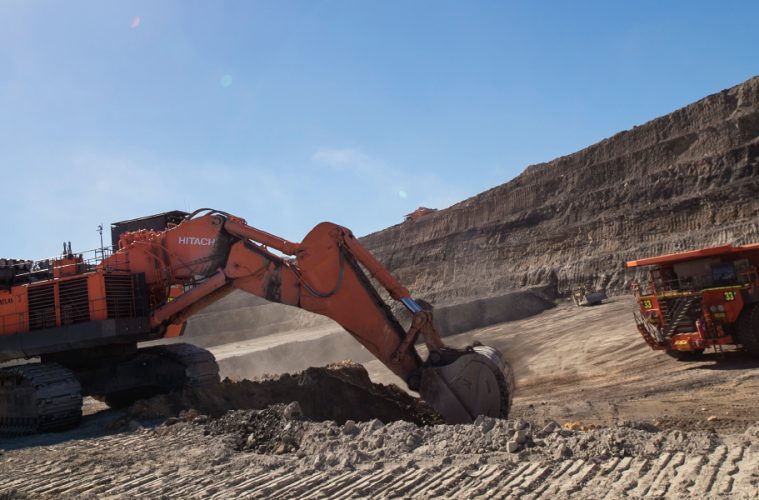 While Stanwell continues to deny any knowledge that they were aware Coal Reuse was unable to fulfil its contract, liquidators Rogers Reidy are threatening court action if $1,766,734.18 isn’t paid by Friday.

Stanwell had contracted Coal Reuse for the collection and sales of coal ash from two coal mines, the Tarong Power Station and an associated mine located in South Burnett.

In an ABC interview LNP Lockyer MP Ian Rickuss has voiced his disapproval of Stanwell’s lack of foresight in contracting Coal Reuse. He said, “Stanwell appointed this company (Coal Reuse)… and then put its head in the sand for the first two years and disadvantaged small businesses. It’s these inefficiencies at places like Stanwell that are costing every energy user in Queensland money and now they’re going to charge the taxpayer for their mistakes and for their poor business practice.”

The coal ash company was liquidated last year after receiving a court order. This left many small businesses in South Burnett having to try to recoup their losses from unpaid invoices by filing a winding up order.

It’s come to light that Coal Reuse didn’t have the money it needed to support it’s financial obligations when taking on the contract for the Tarong power stations. In conjunction with this Rogers Reidy reported to creditors last year that Coal Reuse were unable to fulfil their contract as it had no customer base for a specific type of coal ash called cenospheres.

Because of Coal Reuse’s inability to satisfy their contractual demands, Mr Rickuss revealed that Stanwell were presently looking into why the contract had been awarded to them in the first place. “What I have managed to get out of the Stanwell board is that we now have Minter Ellison looking at the process to ensure proper probity was put in place,”he said.

A spokeswoman has come forward from Stanwell in an ABC interview responding to the claims of mismanagement in procuring Coal Reuse for the job. She said, “Stanwell awarded a contract to Coal Reuse in 2014, following a competitive procurement process, which included a comprehensive process of shortlisting and evaluation. As part of this process, Stanwell secured a letter from Coal Reuse’s accountants confirming that it was capable of achieving the investment required to fulfil its proposed contract with Stanwell.”

Ministers for Stanwell are feeling the heat over the issue

But Mr Rickuss believes that responsibility for the poor choice in contractor procurement shouldn’t reside solely with Stanwell. As funding for the government owned power generator is managed by Energy Minister Mark Bailey and Treasurer Curtis Pitt, blame should also fall on their shoulders.

Mr Rickuss said, “I’m sure the ministers will want to be ready at (budget) estimates (hearings) this year because they will be questioned about this issue, I can guarantee you.”

But apportioning blame still doesn’t make up for the loss that tax payers and small businesses will have to foot if Stanwell has to meet liquidators demands. 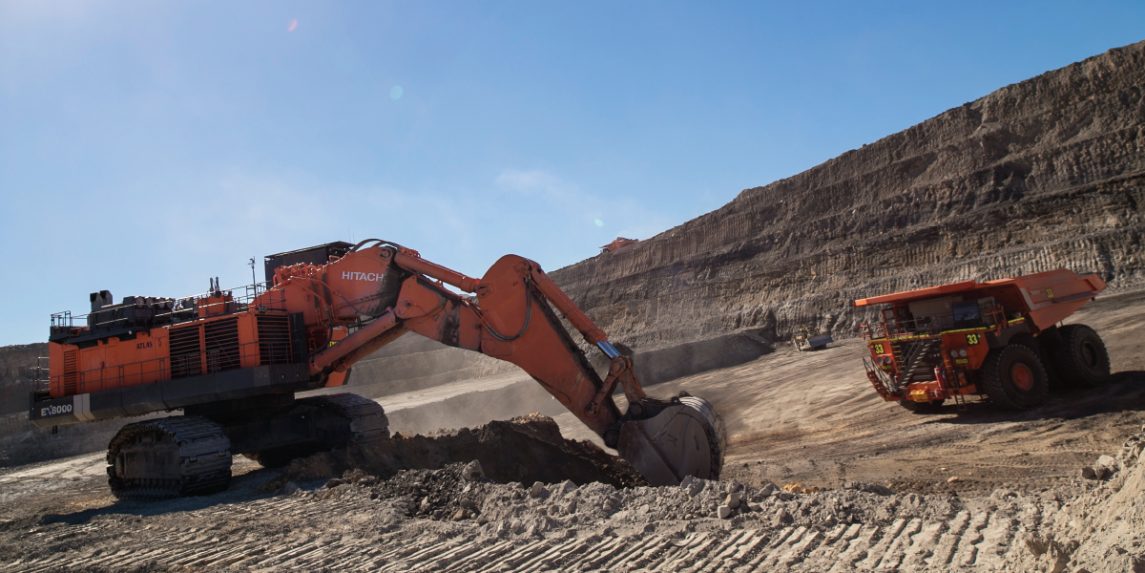