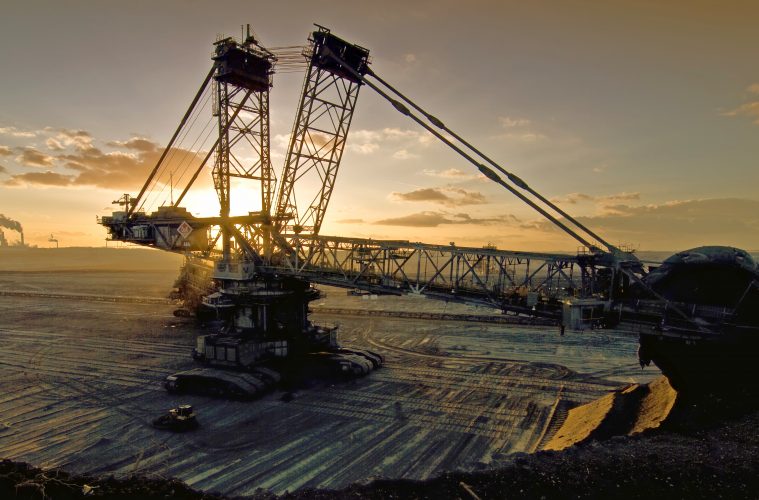 Introducing Bertha, Bagger, Hans and Franz: the biggest machines to roam the Earth. Between them, they take care of the heftiest endeavors we humans set for ourselves and have a combined worth around $350 million.

Fellow sci-fi fans may have just gotten flashes of the Sarlacc from Return of the Jedi or maybe Jeff (the giant worm) from Men in Black II. What you’re looking at, is Bertha: the world’s biggest tunnel boring machine.

With a massive tunnel project in the pipeline back in 2012, the Washington state government commissioned the machine from Japan’s Hitachi Zosen Corporation. $80 million dollars and a boat ride later and Bertha was at home on (and then under) US soil.

Bertha was named after a real woman; Seattle’s only ever female Mayor, Bertha Knight Landes. It’s hard to say whether the human Bertha would’ve appreciated being likened to a 7,000 tonne mechanical worm. She’s been dead for almost exactly as long as she was alive so there’s no way of finding out. But the name was respectfully chosen by school children, so we like to think she’d take it gracefully.

Bertha’s 17.5 metre wide face has an endless appetite for dirt and rocks. But she is a master at cleaning up after herself. As her 99 metre long body forces its way through the earth, she lays concrete panels and seals the tunnel behind her.

NASA was collectively stoked with itself when it finished construction of its 363 foot (around 110 metres) Saturn V rocket ship in the mid sixties. But getting a vessel of that magnitude from its facility to the launch pad isn’t just a matter of buying a few cartons of beer for your closest mates, slinging it over your shoulders and marching out into the field. To move a hefty machine, you need an even heftier one. And so the biggest crawlers on earth were born.

According to Crawler Manager, Ray Trapp, NASA looked at rail, barge and other options but everything had its issues. When they dreamed up the concept of the crawlers, the engineers did such a stellar job of designing and building them, they are still “hauling 12 million pounds around” to this day (around 54.5 million kilograms).

The monster machines themselves weigh around 27.2 million kilograms and are 40 metres long x 35 metres wide. They cost US$14 million each to build back in 1965. To put that figure in context, we used an inflation calculator to figure out that’s the equivalent of $108 million in 2017. To put it in even more context, the $14 million figure they actually paid gives them a per kilo price of around 50 cents; the same price as if they’d spent their money on an equivalent amount of 1960s bacon.

Not only is Baggs the world’s largest excavator, he is the largest land-dwelling machine ever built on Earth (with a Guinness World Record to prove it). At just over 14 million kilograms, it would take around 2,333 African Elephants—the largest land dwelling animals in the world—to balance Bagger on a scale.

Baggs (full name Bagger 293) is a bucket wheel excavator employed in the coal mines of west Germany. When we say he works tirelessly, we’re not exaggerating. Bagger’s 18 bucket wheel never stops spinning, tracing endlessly back and forth across the coal face. Each bucket has the capacity to lift around 6,800 kilograms (on the African elephant scale, that’s a full size beast and its baby).

To keep his endless work going, Bagger consumes about the same amount of electricity as a city the size of Townsville. He’s also the priciest of the three machines, costing around $100 million when he was first built in 1995 (which our inflation calculator tells us equates to around $161 million in 2017).

If they ever decide to sell Bagger, Bertha, Hans or Franz, we’d be stoked to see them in the Machines4U marketplace. 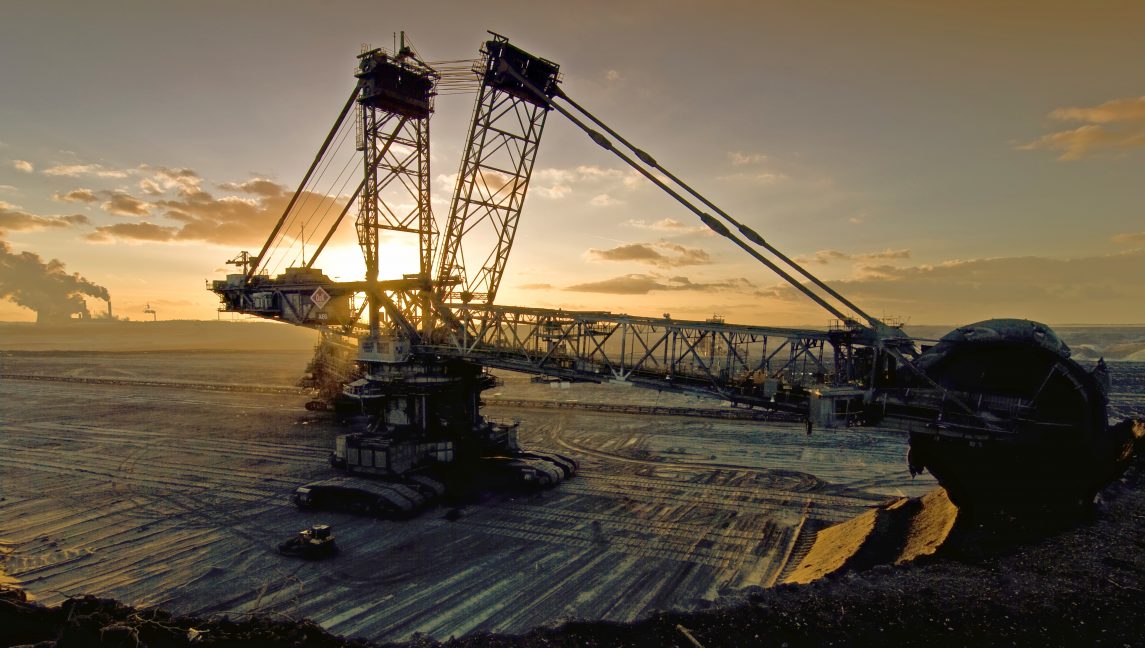 Article Name
The 4 Biggest Machines in the World (& What They Do for a Living)
Description
Meet Bagger, Bertha, Hans and Franz: the biggest machines on planet Earth. Watch them in action and get all the juicy details on their lives and net worth.
Author
Krystle Richardson
Publisher Name
Machines4U
Publisher Logo