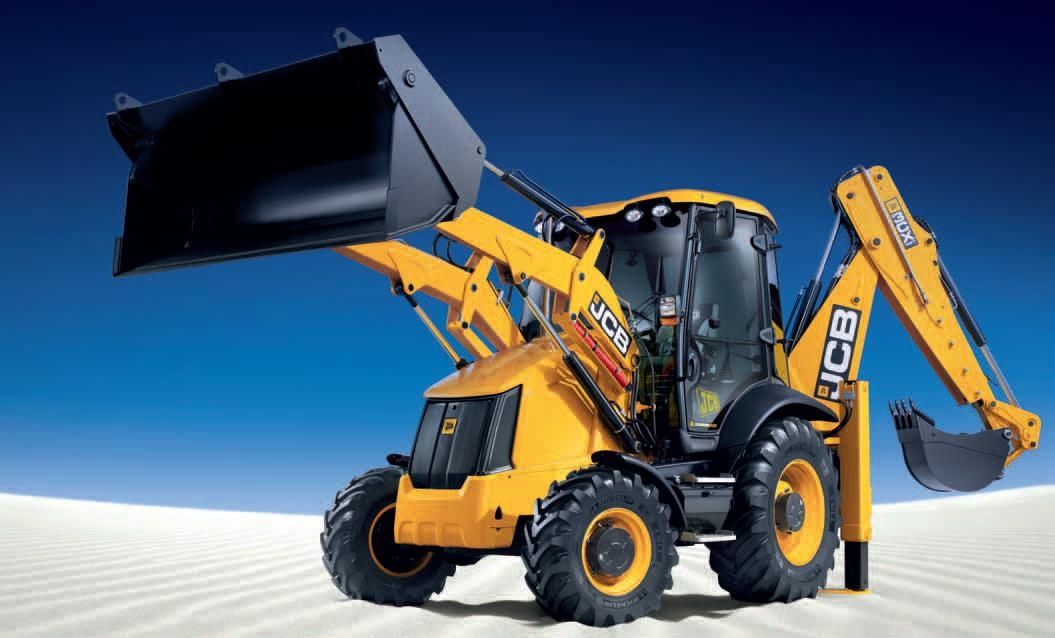 The backhoe loader is perhaps unmatched in its capabilities on urban jobs sites. The loaders are like the offspring of an excavator and a front end loader, able to handle the jobs of both machines with a mere swivel of the chassis.

The backhoe loader made an early appearance as a rough prototype just a few years after the end of the second world war. It only took a few months for the machine’s potential to be realized and by the end of 1948 (the same year the backhoe had emerged) JCB were releasing their first European hydraulic loader. However, nearly a decade passed before a dedicated backhoe loader, with the attachment completely attached to the chassis, was released.

For a company so invested in the history and development of the machine, JCB has never paused their work on innovating and improving the backhoe loader. As a global leader in the design and production of the machines, any JCB Backhoe Loader carries with it an extra load of expectation.

What separates JCB’s power equipment from other competitors on the market is the processes of trial and refinement each machines goes through before reaching a point of sale. The 3CX Eco is no exception to this company mantra, with around 600 performance tests to the company’s production line creating a guarantee that the final product will be durable and capable. The 3CX’s pre-production testing process alone was as intense as 100,000 loading cycles, 360,000 gear-change cycles and 500,000 excavating cycles to determine the promised quality of the machine would be met.

The robot welded single-piece chassis on the 3CX means that the weight of the machine is reduced while the general strength of the equipment is increased. The company’s machinery IQ also extends to the 3CX Eco’s flat plate, which has been welded to a ‘u’ pressing to add rigidity and provide hoses extra protection from internal damage.

The JCB 3CX is in possession of the improved Powerslide, which carries a bigger hydraulic ram that generates more power and allows the machine to instantly reposition its equipment. Aided by the 3CX’s fuel efficient EcoDig system, which stimulates hydraulic flow and pressure at minimal engine speeds, the JCB model is setting precedents for the future of the backhoe loader industry.

With great ergonomic design comes great productivity. The JCB 3CX ECO’s cab has not been neglected during the machines meticulous production process. The cab grants easy access to dashboard controls meaning handling the equipment does not come with extra physical stress. The backhoe also has great visibility, adjustable steering column, suspension seats and manageable cabin, making the comfort of the 3CX ECO unique within the compact high power machinery club.

The attachments that give the backhoe loader its trademark versatility are made widely available in common marketplaces (there are hundred listed on Machines4u alone). The ubiquitous implementation of the backhoe into contemporary worksites can be attributed to just how expansive the machine’s capabilities are. The 3CX builds on the prowess of the backhoe loader by improving interchangeability and allowing buckets to be switched quickly and easily.

The JCB 3CX operates on an EcoMax engine, featuring an improved fuel filter to prevent wear while avoiding a Diesel Particulate Filter (DPF) meaning downtime, service times and costs are all minimised.

The JCB 3CX Eco Backhoe Loader is a light and elegant machine, able to smoothly find its way around tight sites despite the its heavy and slow appearance. The new systems developed to optimise the loader’s  engine and hydraulic systems pushes the JCB 3CX ahead of its competitors. While there is still some argument in the construction space about the ability of the backhoe to seamlessly cover the work of an excavator, especially on larger jobs, the incremental refinement of the machine means the disbelievers will be inexorably silenced.

The JCB 3CX Eco Backhoe Loader is the product of tireless innovation and refinement by the company that has fathered the machine and continues to push the versatility of the backhoe to new boundaries. Anyone looking to find a vehicle that will service their sites with a reduction to emissions and noise levels while extending the time between fill ups, should seriously consider the 3CX Eco. If JCB can be said to be the best backhoe producer, then consider the 3CX Eco its best fighter. 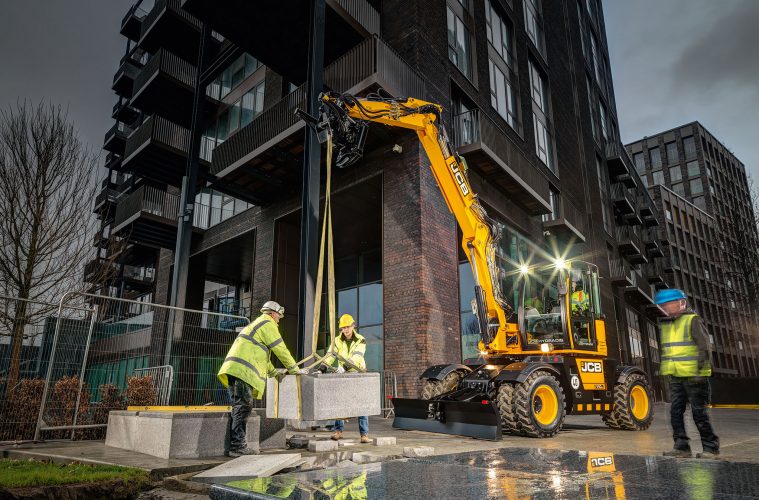 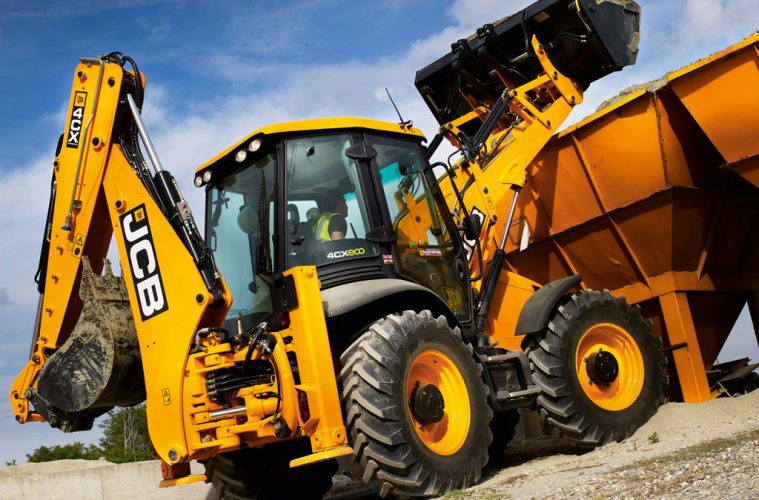 Backhoe loaders: it’s no secret that they are some of the most useful “all around” equipment…
Get monthly updates with the latest news and reviews.