How to Start a Revolution in the Manufacturing Industry 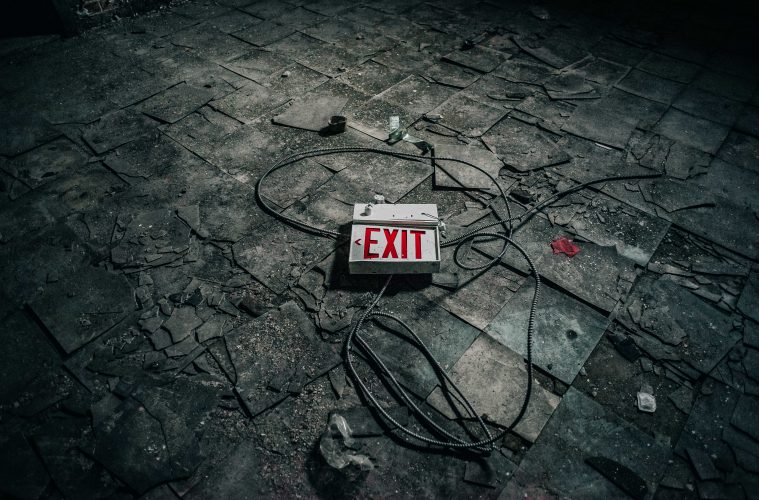 Dan Swinney has never been a typical anything. The closest thing you can get to defining him is to say he is one of those infuriatingly interesting people who defy categorisation. 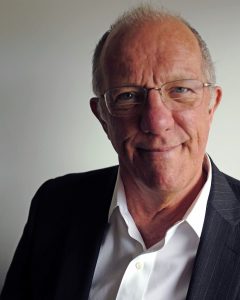 A child of the sixties and young adult of the seventies, he came into the world during a lull between industrial revolutions, when mass production was settling in and automation was about to take off. The world he grew up in was defined by war, revolution and counterculture.

“I went to school in the sixties and I became very much part of the activist movement in the United States around civil rights and the war. And I decided I wanted to change the world, and it seemed possible at that point.”

When imagining activists from the sixties, many people’s minds drift into this: 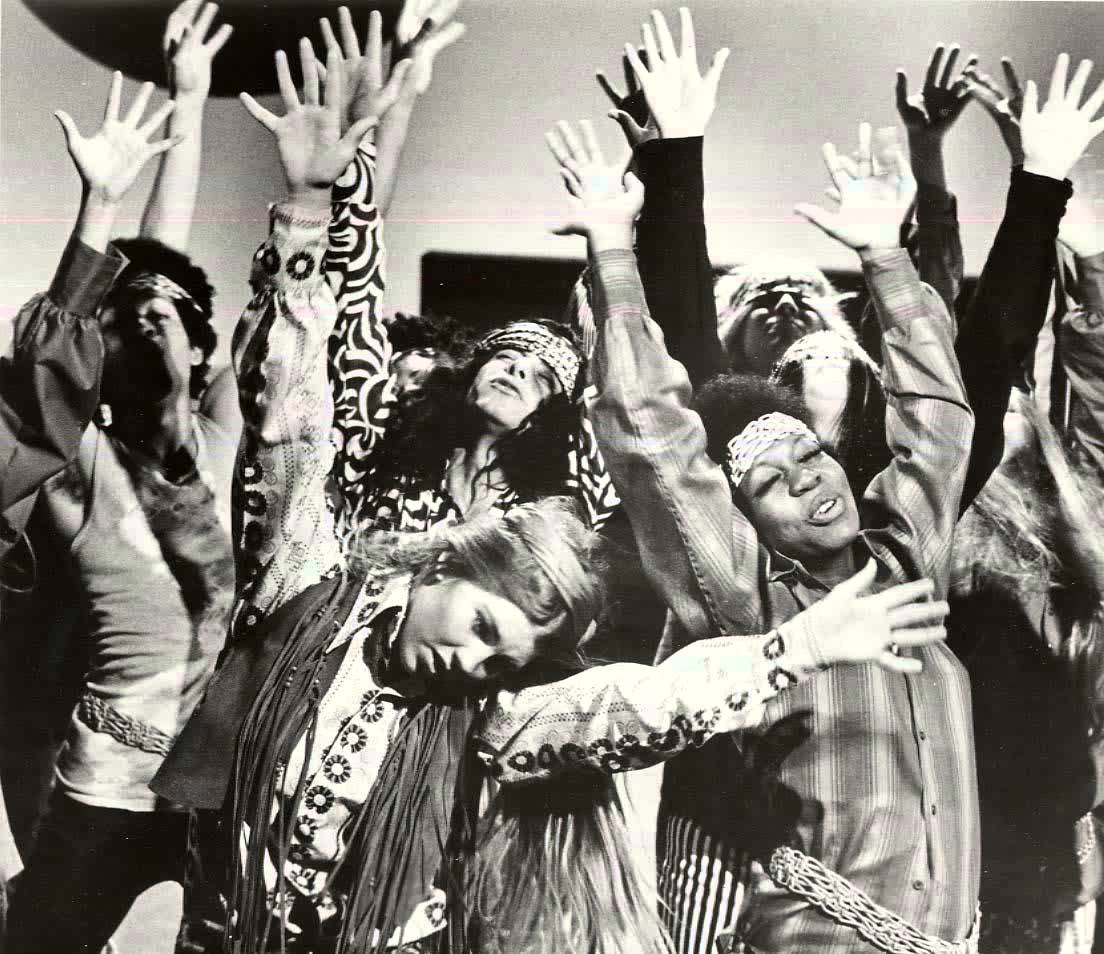 But Dan was no stereotype. He was interested in helping people in a tangible, practical way and in experiencing the real, blue-collar, working world. He wanted to live the life of the majority because he figured that was the best way to really get a feel for what’s good and what needs to be changed.

Dan worked first as a janitor and then as a human component of the assembly line machine. He has been the Pink Floydian brick in the wall. But he always had a sense of something deeper being just out of reach; a greater purpose that was close but still hidden. He grew his skills and worked his way up to become a machinist at a now defunct Chicago company.

“At that point everything was manual. I was working on big lathes but it was relatively easy work. It only took a couple of days, with somebody looking over you, to learn the job.”

Machines and humans worked together to manufacture 20 foot long steel pipes that would be welded together to make massive pipelines, including the contentious trans-Alaska system. Dan beveled pipe ends, machined fittings and flanges for the power plants some of the pipes were sent to. But that greater purpose never let up, tickling his synapses, pushing him to look beyond his day-to-day tasks.

“My ambition was to be a union leader so I became very active in the company. There were a lot of health and safety issues. Too many. Accidents big and small that could’ve been prevented if the company promoted safe practices. This became a major concern for me.”

On one unforgettable day, Dan’s activist instincts converged with a incident so severe, he finally found the thing he was looking for to inject all of his revolutionary energy into.

“I was aware the company wasn’t doing any preventative maintenance on the overhead cranes that lifted the massive pipes and fittings. I went to supervision and complained, I said ‘you’re gonna have a serious accident here because you’re not doing any maintenance on these cranes.’ I was just dismissed.”

Weeks after Dan filed his complaint, one of the cranes malfunctioned and dropped 2,000 pounds of steel to the factory floor. One of Dan’s friends and co-workers was in the path of the steel and was crushed and killed instantly. Dan was filled with more than just grief. The death of his friend ignited a fire in his mind so powerful it still drives him to this day.

“It was 35 years ago but I remember it like yesterday. He had two months to go to retire. He had a family. And a totally preventable accident happened, and he was in the wrong place and he died.”

Looking into the poor maintenance issue further, Dan discovered the parent company of the forge he worked at were only investing 1% of their profits into maintenance (the industry average was 5-6%).

While it may seem crazy to let all your equipment run into disrepair like this, Dan discovered there was a strategy behind the lack of investment. The company and its shareholders were not looking at the forges and factories as long term investments but as money mills only ever intended to last as long as the machines did without repair.

“It was a very deliberate business policy of letting things wear down. The company bought a bunch of manufacturing businesses and ended up closing every one of them. Each closure was a direct byproduct of a management policy—or really a shareholder policy—that made them a ton of money.”

Not only was this profit-driven policy harming human lives, it was ruining companies and, in turn, evaporating job opportunities and harming human livelihood. The parent companies basically bought up manufacturing businesses and joy-rided them, raking all the profits instead of investing anything back into the company with the plan, right from the start of abandoning it.

If it had been just one or two companies doing this, the issue would’ve been bad but not catastrophic. However, the profit-driven trend became endemic.

“We had this wave of plant closings in Chicago and the community I was part of lost 50% of its jobs in six years. And Chicago lost 3,000 out of 7,000 factories in the 1980s. That period of time shaped our society as it is today.”

A catalyst for change

This short-sighted strategy certainly made the investors money but it also drove the US manufacturing industry into the ground. While many investors moved on to oil, gas and other lucrative resource investments, the industry they ravaged was left to pick up the pieces. 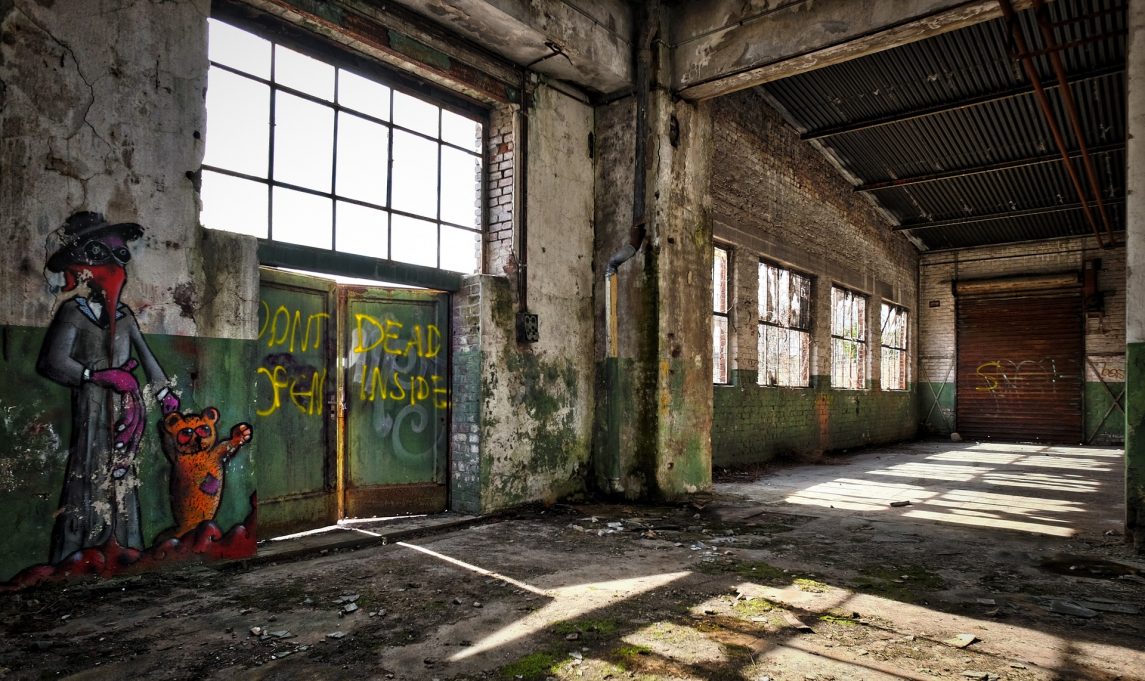 Dan committed himself to rescuing the industry he grew up in.

“The first thing we did was to scientifically test that question: is manufacturing dead?”

Were the companies closing because of circumstances outside of anyone’s control, or was there something that could be done to keep them thriving? From Dan’s investigation of his own company’s closure, he found clear evidence it could’ve remained viable had management installed long-term rather than short-term strategies.

Dan made this research the basis for the formation of a non-profit organisation dedicated to keeping manufacturing alive. When a company was in trouble and wanted to know if something could be done about it, Dan’s company—Manufacturing Renaissance—would be called in to do an assessment, much like the one Dan conducted on the company he had worked for.

“We looked at roughly 100 companies over a 15 year period. There were certainly some that needed to close, and it was important for us to tell people when that was the case. But we found the majority were more than just salvageable. There was so much potential being thrown away.”

As the decades progressed and health and safety regulations were given more value, new difficulties began to emerge for the manufacturing industry. One that poses perhaps the biggest threat is still prevalent today and has become the major focus of Manufacturing Renaissance. It is a deceptively simple issue with profound and devastating side-effects: all the people who started manufacturing companies are retiring and no-one wants to take their place.

Companies with aging owners were closing because they simply didn’t have someone willing to inherit or buy the company.

“We did a study of 800 small companies with an owner that was 55 years or older, and found 40% were at risk of closing, only because of the issue of succession. They had viable markets, good technology, a solid workforce and management systems. They just didn’t have somebody in the family to buy the company and the owner didn’t know what to do.”

Arming himself with evidence, Dan took to the companies and began convincing them of an innovative approach: sell the business to your employees or to Black and Latino entrepreneurs who have, historically, been excluded from the ownership of manufacturing companies. Dan’s organization was able to arrange a few acquisitions of this kind that saved companies and jobs.

“After all of our work, my belief now is that 80% of what we lost could have been saved if everybody had been slightly more proactive and creative.”

Dan sees the downturn in both the US and Australian manufacturing industries as a crisis that needn’t ever have happened. While he sees the sadness in the consequences of the downturn, Dan has hope for the future of the industry.

“The kind of poverty we have in the regions where the factories closed didn’t need to happen. But manufacturing isn’t dead. It’s changing, and it needs people to engage with it.”

This is just one part of Dan’s approach to rescuing the manufacturing industry. Stay tuned to read about the high school he built and the work he does to encourage the next generation into the industry. 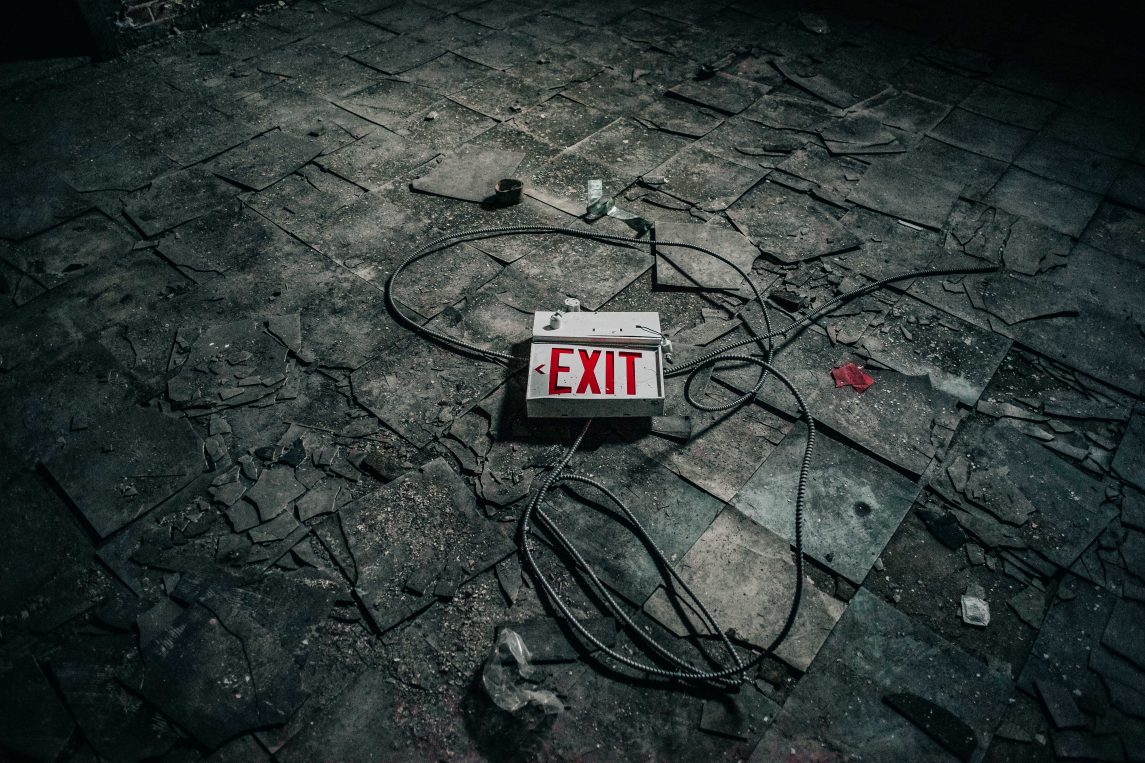 Article Name
How to Start a Revolution in the Manufacturing Industry
Description
Dan Swinney started his career as a Pink Floydian brick in the wall but now heads a non-profit organisation dedicated to reviving the manufacturing industry.
Author
Krystle Richardson
Publisher Name
Machines4U
Publisher Logo