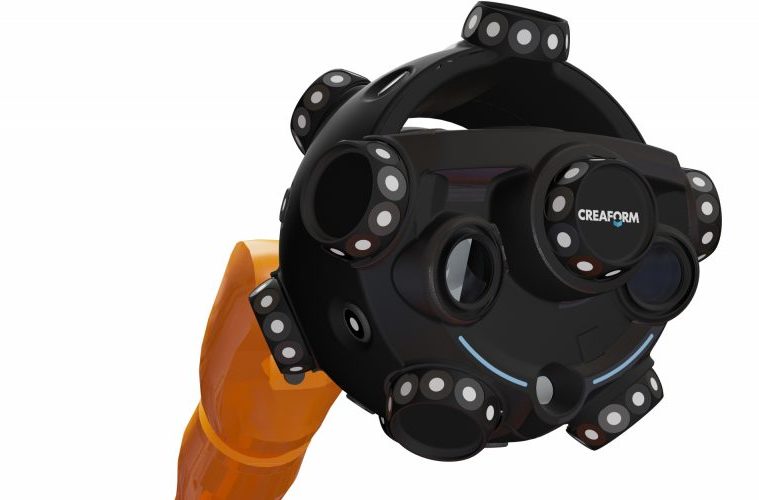 Humans have been using scanning machines for a lot longer than you might imagine. The first one was invented in 1860 and used electromagnets and pendulums to reproduce 2D images. By the late 1950s, there were scanners that could be used with computers. And by the early 2000s they were affordable for the masses.

While 3D printers create, scanners capture, making them invaluable tools in analysis, quality assurance and reverse engineering. Seizing our chance to see the latest advancements in this technology at the 2017 Austech expo, the Machines4U team hunted down a company renowned in the industry for having the fastest and most accurate 3D scanners in the world: Hitech Metrology.

Our journalist in the field, Josh Parreno, spoke to Sales Manager, Craig Leckie who was excited to be offering the first ever demonstrations of the technology in Australia.

“The system is robotically controlled and the data it collects is transferred automatically into a PC where all sorts of analysis can be conducted.”

At this stage, the automotive industry makes up the bulk of the market for the machines. But its beginning to gain traction in higher volume, aftermarket auto businesses. With his deep understanding of the technology, Craig can see so many uses for it in a far wider range of industries. And this is why he and Applications Engineer, Giovanny Sanchez, brought it to Austech.

“The idea of exhibiting it is to make the industry aware of the capabilities and technological advantages within the 3D scanning market.”

Over the past 3-4 years, the already magnitudinous advantages have been growing and continuing to improve on themselves. Those who require extreme levels of detail in their work have been able to implement laser scanning and automated measuring within their manufacturing environments. Their high standards have created a positive feedback loop which is driving the continued improvement.

The level of precision the machines are capable of is hard to believe. Hitech Metrology’s robots can scan to an accuracy of about 30 microns (finer than the finest human hair).

“That is high for a laser scanner. And they’re the fastest laser scanners in the world, at the moment anyway. No other machine comes close to the way it captures data and the resolution it’s achieving at that scanning rate.”

Hitech Metrology have a variety of models available, including handheld 3D laser scanners which have been used in industries from aerospace, fabrication and even film- to 3d scan actors for CGI.

If you’re interested in seeing this phenomenal technology for yourself, you’ve got until Friday 12 May 2017 to swing by Hitech Metrology’s stand at the 2017 Austech expo and catch a demonstration. 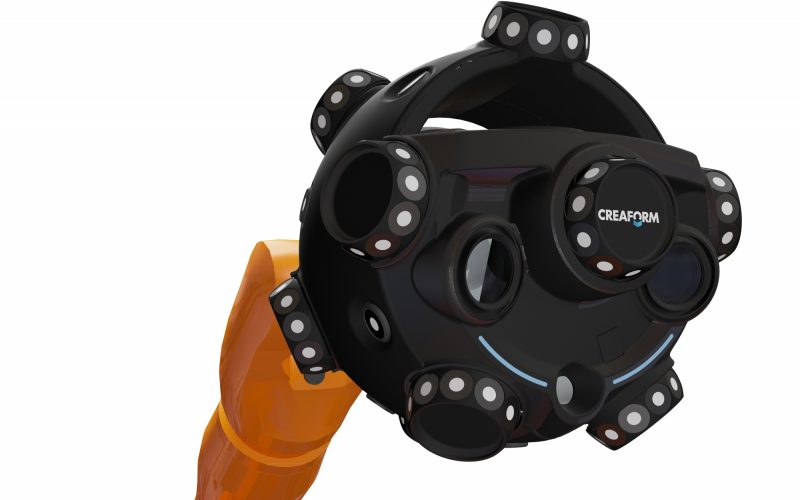 Article Name
The Remarkable World of Super Fast Laser Scanners
Description
We hunted down a company renowned in the manufacturing industry for having the fastest and most accurate 3D scanners in the world: Hitech Metrology.
Author
Krystle Richardson
Publisher Name
Machines4U
Publisher Logo