The Unusual Things You Can Do With Farmbots

As it turns out, there’s more than one Farmbot in the world. One is an Australian company, featured in the video above, which offers a high tech water management system that takes most of the work out of stock watering for farmers. The other is an open source farming robot, invented in the US, which also functions as a CNC machine.

While different in application, they are each impressive examples of the latest in farming tech. So we’re going to have a look at both, starting with the Aussie invention.

The Aussie Farmbot offers a high tech but simple to use system that allows you to monitor water levels via your smartphone, tablet or laptop. It is easy and quick to install and, unlike the NBN, you can be up and running in less than 10 minutes, with no technicians required.

As the company is Australian owned, and their system designed for our unique environment, it has the versatility to be usable anywhere in the country. The sensors will work, and communicate with your phone, regardless of how remote you are.

With a dedicated global satellite service, Farmbot promises they can give you reliable access to your data, regardless of where you are on the planet. So even if you take a trip away from the property, you’ll be able to access and monitor your data in real time.

What Farmbot says you can achieve with their service:

The features that make it stand out:

The future for Farmbot Australia

The company got its start with the advanced water monitoring system but already have a whole host of new tech ideas in the works. In the near future, expect to see:

Once these applications have been successfully rolled out, Farmbot say they’ll be upping their game even further with the following developments:

On the other side of the world, a Californian company has developed a product equally worth of the Farmbot moniker. Their Farmbot allows you to graphically design a garden online and then print it into reality. All of their software and hardware is open source, meaning—if you have the skills—you can get the plans and build and program the whole thing yourself. For those with less engineering and IT know-how, you can order the whole package online.

The future of the American Farmbot

These machines are versatile and customisable and have been shipping all over the world. The Farmbot forum is full of information and conversations from students, engineers, farmers and backyard technicians who have all been experimenting with what the technology can do.

Because the whole shebang is open source, people have been using the kits to develop CNC machines and other variations on the design. One company has started shipping their own interpretation of the machine from China, with specialised software. Farmbot’s open source nature means there is no limitation placed on how users interact with and develop the technology.

Article Name
The Unusual Things You Can Do With Farmbot
Description
A look at the wonderful world of Farbots from the United States to Australia, with systems to monitor water levels and print fruit and vegetable gardens.
Author
Krystle Richardson
Publisher Name
Machines4U
Publisher Logo 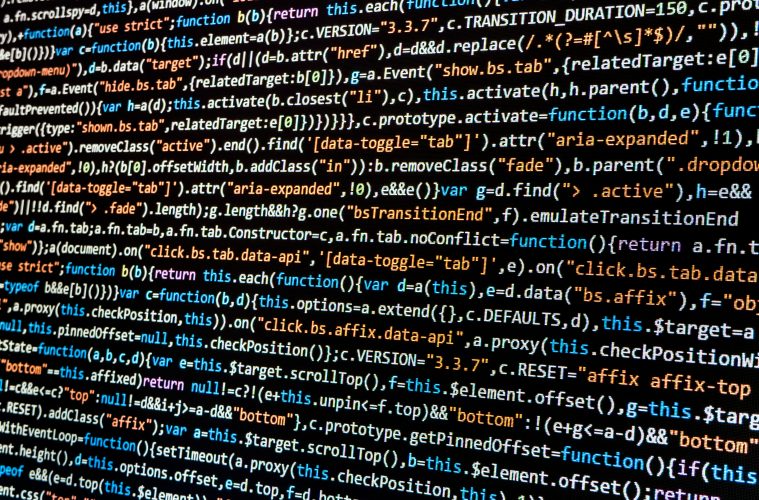 Lovers of acronyms will be stoked with multinational tech giants, Honeywell and SKF, who’s latest project… 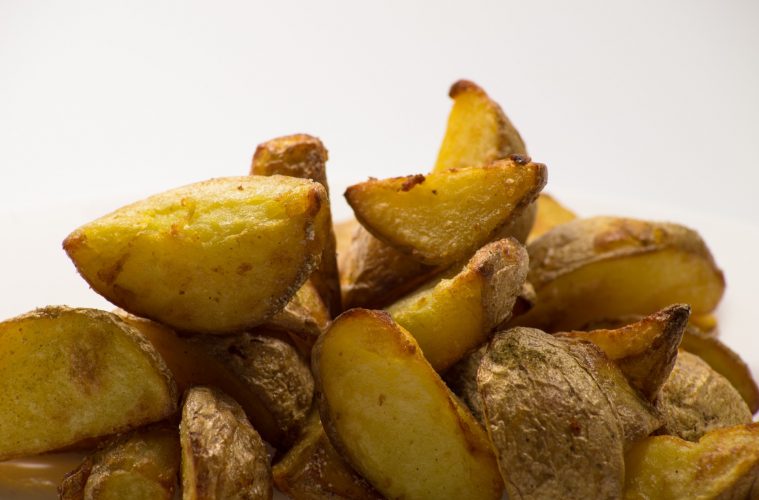 Potatoes for Days: But How Many Can Ballarat Handle?

McCain Foods has invested $57.5 million dollars into a massive upgrade of its Ballarat potato plant.…

Historically, people have done some pretty weird things with sheep. The latest oddity to arise from…
Get monthly updates with the latest news and reviews.