This Aussie Made Car is Worth $1 Million. Can You Guess the Model? 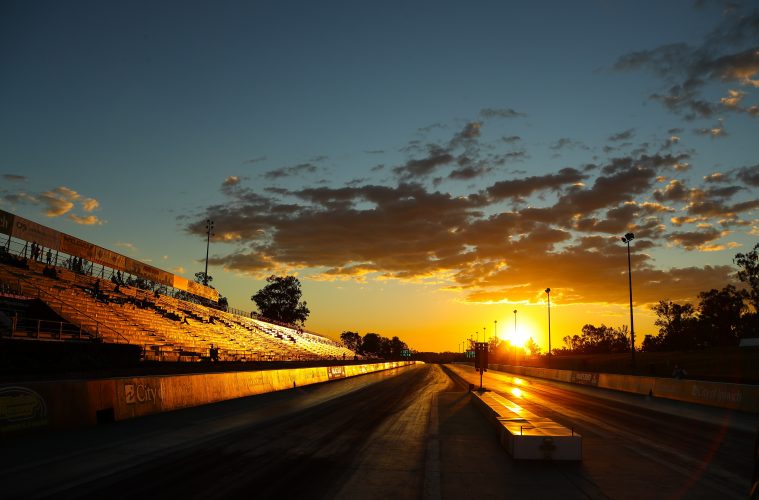 Here’s a quote from The Castle to help you narrow it down:

Darryl: Ay Steve could you move the Camira? I need to get the Torana out so I can get to the Commodore.

Steve: I’ll have to get the keys to the Cortina if I’m gonna move that Camira.

While the other models mentioned are certainly iconic, you’ve probably picked out the Torana as the only one likely to be worth $1 million. More famous for its racetrack speed than its Castle cameo, the Torana will always hold a special place in the pool room of Australian motorsports history. And one lucky Australian has just taken (possibly) the most valuable Torana in the world home. 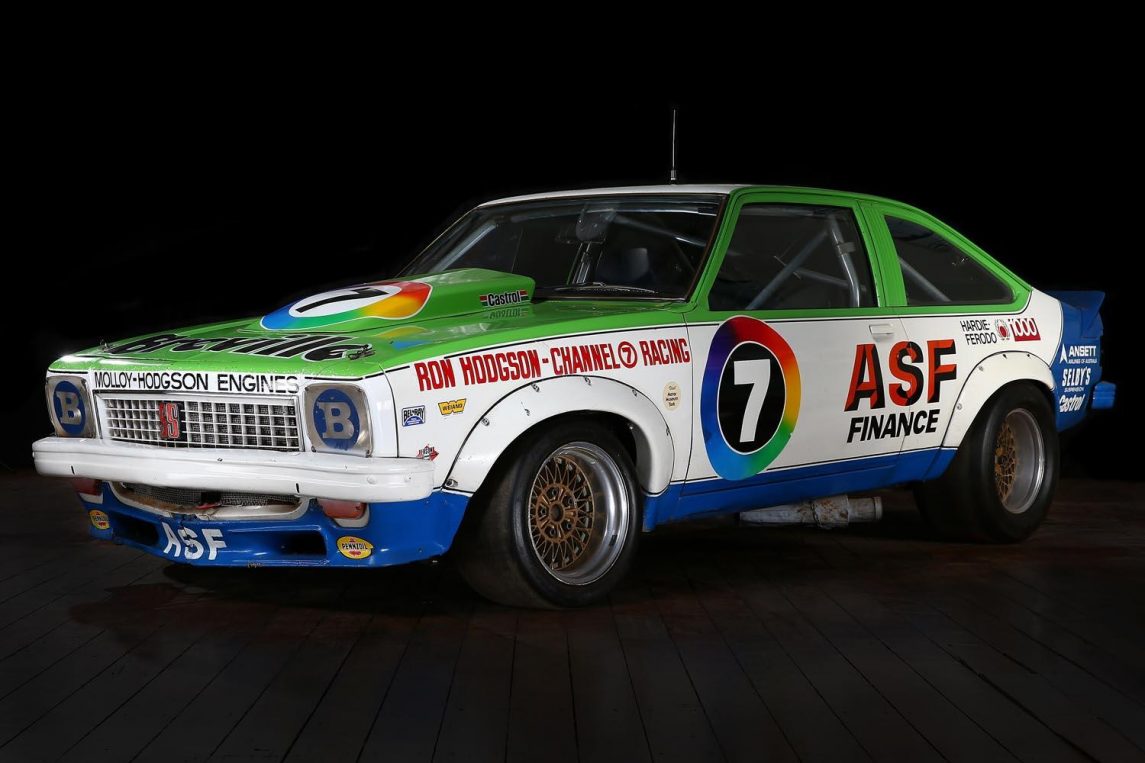 The Torana A9X was a child of the seventies and got to see out the last years of the decade in style, racing in the Australian Touring Car Championship (ATCC) for the Ron Hodgson team. It took out second place in 1978 but helped its driver, Bob Morris, snag victory in 1979. It was Torana vs Torana, and the first time in ATCC history that a private team beat a factory team with the very same car. Bob Morris dominated that year, with the trusty 1977 Torana A9X, and became the 1979 season champion, once again beating out the Holden team.

The iconic vehicle went under the hammer at Mossgreen Auctions on Sunday 28 May 2017; its former owner, Peter Briggs, anticipating a million dollar sale. The Torana was auctioned alongside Porches, Maseratis, Corvettes, Ferraris and a couple of James Bond favourites: an Aston Martin DB5 and a rare DB6 mark II. Yet, according to James Nichols of Moss Green Auctions, the Torana was one of the most exciting.

It ended up selling for $705,000, a bargain considering its history. But Briggs was happy to see it find a new home.

“I’ve owned the car for almost 40 years so it’s time to pass it on to another enthusiastic owner.”

Before parting ways with his old Torana, Briggs reminisced on his experiences in its driver’s seat:

“Having all that horsepower in a fairly small car makes it much more exciting to drive than the Monaro.”

Peter described motor racing as the ‘ultimate excitement’ which he defines as any activity in which:

“If you do anything wrong it’ll probably kill you.” 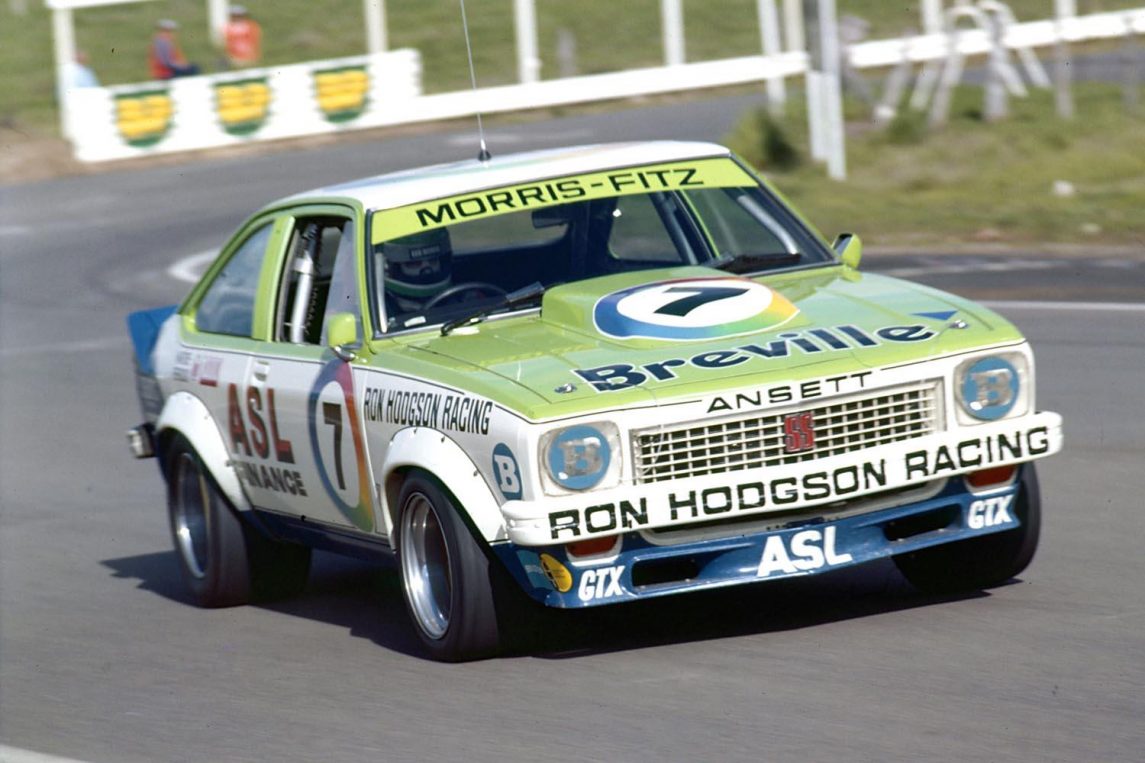 By way of example, Peter described a near-death experience he had during a race on Phillip Island. His brakes failed just as he was approaching a hairpin turn. The escape road didn’t have sand in it, there were 5,000 people in the pits to the right and a barbed wire fence over to his left.

Decision-making at high-speed is intense. Time explodes into fragments so tiny they make a second feel like an hour. And your whole plan has to formulate inside one of them. Apart from a vague sense that he steered into a dirt wall, Peter’s memory is hazy. When he finally came to a stop, the car was upside down.

“I broke my ankle in 14 places and they wanted to cut my foot off. A few minor problems like that.”

While Peter laughs about it now, the accident did mark the end of his active involvement in motorsports; an interest that had been with him almost as long as he could remember.

“My father bought me a pedal car when I was six and from that day on I fell in love with everything to do with cars and motor racing.”

But his love of the sport lives on with him and he is happy to be able to release this part of his collection back out into the wild. With Holden having pulled its manufacturing facilities from Australia, native cars like the Torana are becoming the endangered species of the machine world. Great beasts from our motoring history. But, at the Mossgreens Auction, the old Torana was in good company.

An auction full of mechanical beauties

While many of the price tags were pushing the million dollar mark, the classic car auction also featured a 1913 Model T Ford which sold for a more affordable $35,250. The car is roadworthy and 100% driveable; but is also 104 years old. So, according to James, she’ll need to be handled with love and respect.

“Driving a car like that’s not as easy as just jumping into a modern car.” 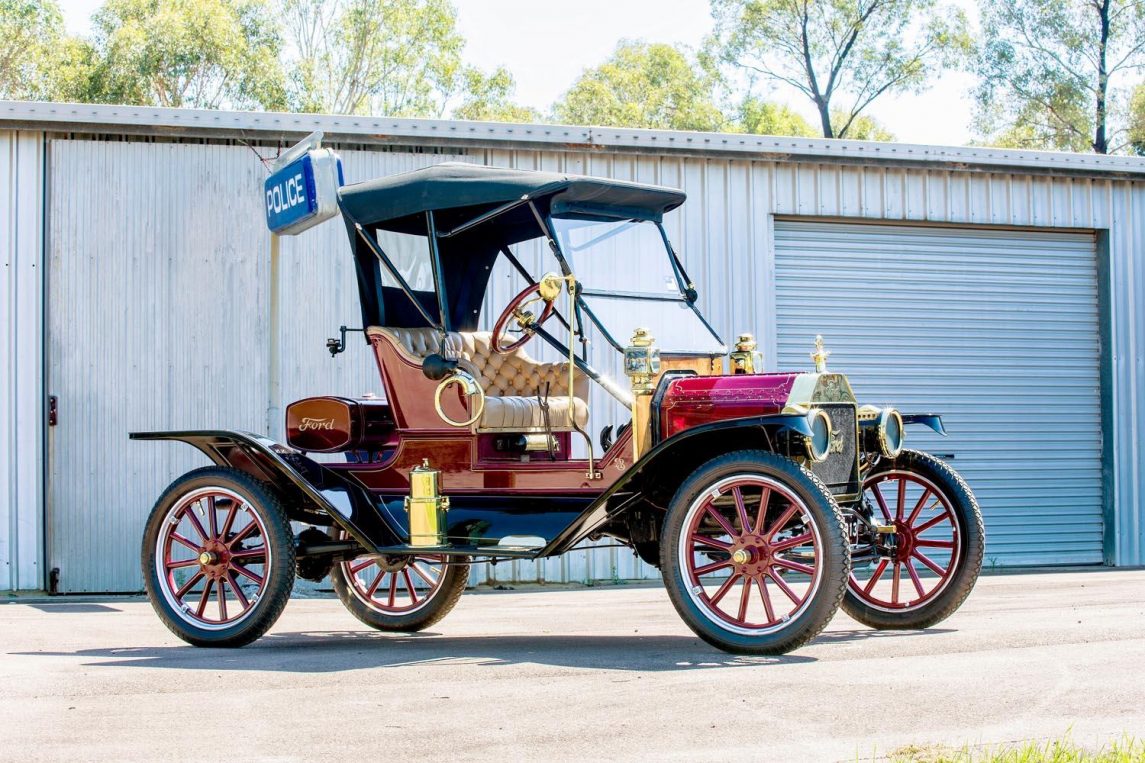 While the Model T was the oldest car at the auction, and beautifully restored, what it lacks is rarity. And, in the world of vintage cars, rarity is the biggest driving factor when it comes to value. There were a lot of Model Ts made this time last century so, despite its important place in history, the Model T is unlikely to ever attract million dollar bids.

The lot with the highest estimated price was the 1964 Aston Martin DB5. 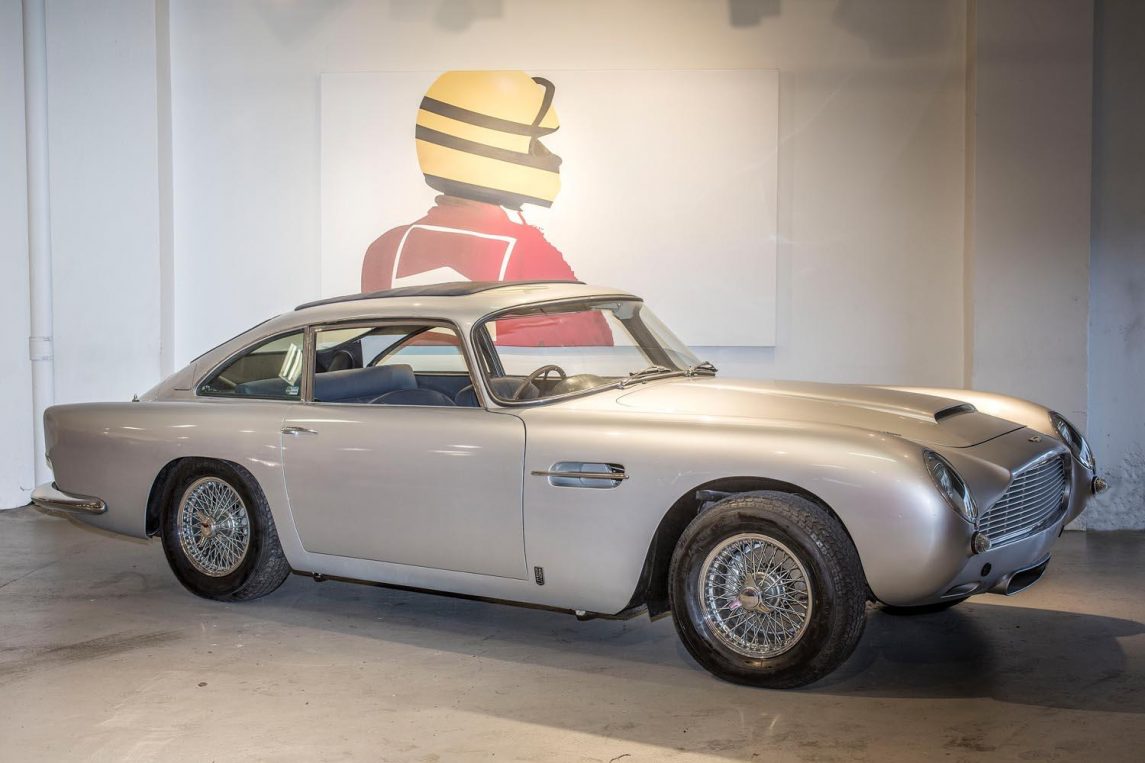 While it may be the ‘shaken not stirred’ of cars, the mechanical masterpiece didn’t sell on the day. In fact, precisely two thirds of the vehicles on display didn’t find a new owner.

With a winning bid of $705,000, the Torana shared equal first place for the biggest price tag of the day. It’s co-victor? New South Wales number plate number 36. Because, in a free market with the right kind of collectors, even a simple number plate can be worth more than an entire car (or house for that matter). 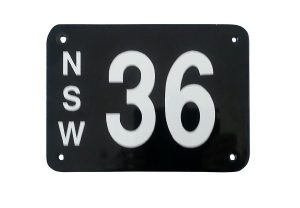 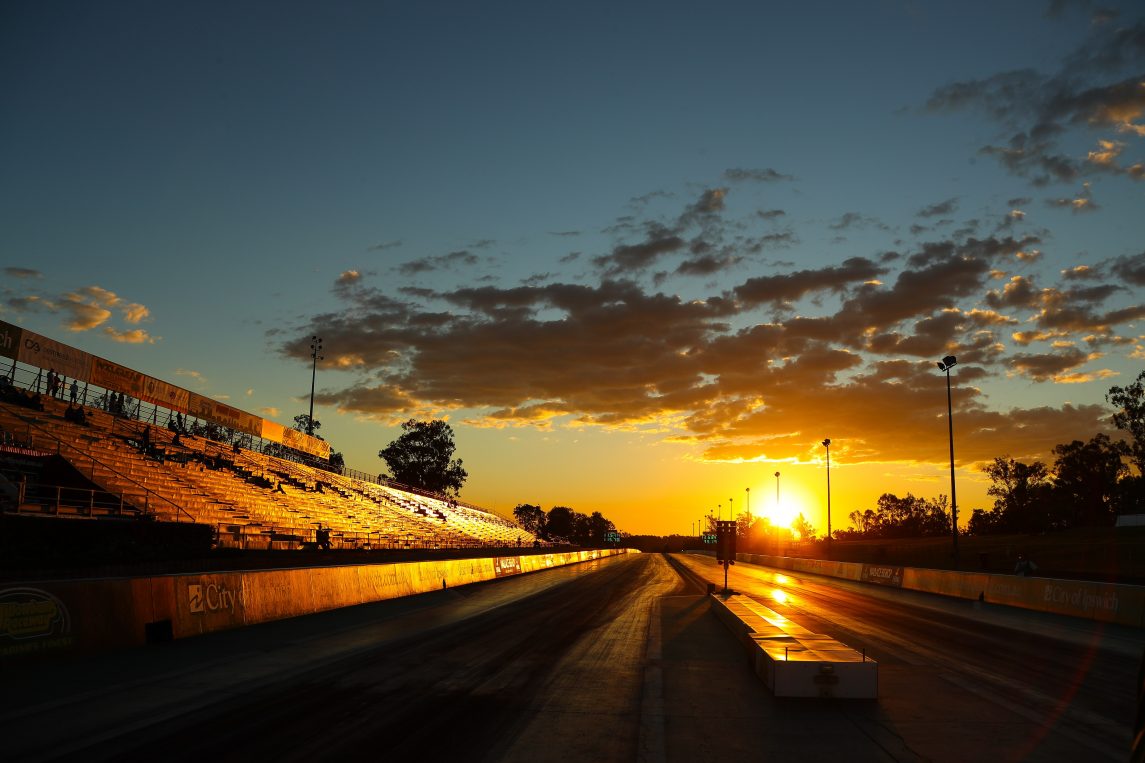 Article Name
This Aussie Made Car is Worth Millions. Can You Guess the Model?
Description
Find out which vintage Aussie car has the greatest resale value. And the unexpected accessory that's worth the same high price.
Author
Krystle Richardson
Publisher Name
Machines4U
Publisher Logo