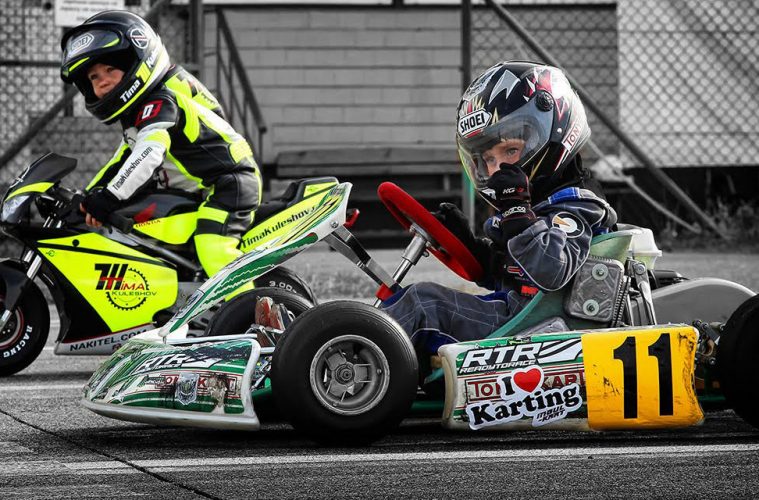 At two years old, Tima Kuleshov ditched his trike, unable to resist the allure of fast machines. He became the world’s youngest professional motorbike rider and now, having doubled his age in just two years (as only a kid can do), his skill levels have gotten out of control.

Tima’s dad, Alexander, says his kid “loves speed and attention” and hasn’t seen a training wheel since he was one year old. The closest thing he has is an attachment on the back of his bike to help him find the right balance point when he does wheelies. Cos this kid is doing tricks now. 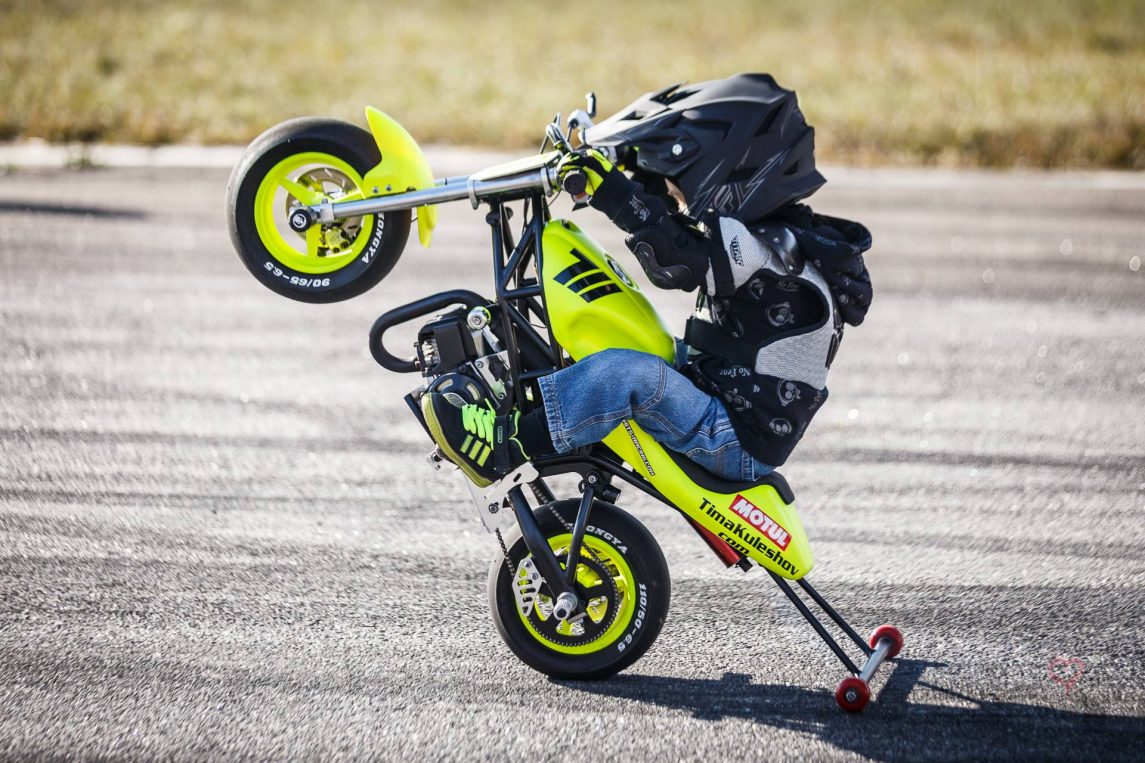 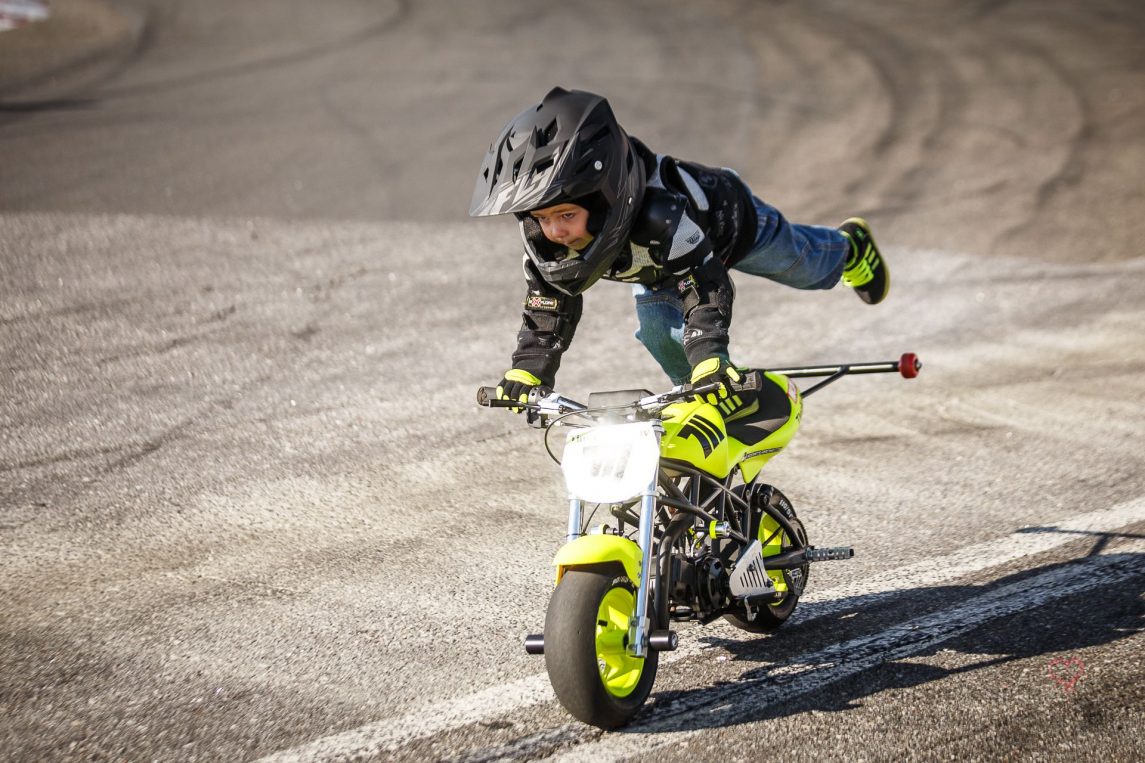 If you’re feeling a little outclassed by this amazing toddler, you’re not alone. As a commenter on one of his YouTube videos succinctly put it:

“I was playing with my shit when I was 2.”Jet Clark, YouTube

Tima’s Facebook page is brimming with his latest feats, falls and achievements. But, unless you’re fluent in Ukranian and Russian, you’ll need to rely on Facebook’s slightly dodgy translation tool to read most of the posts. 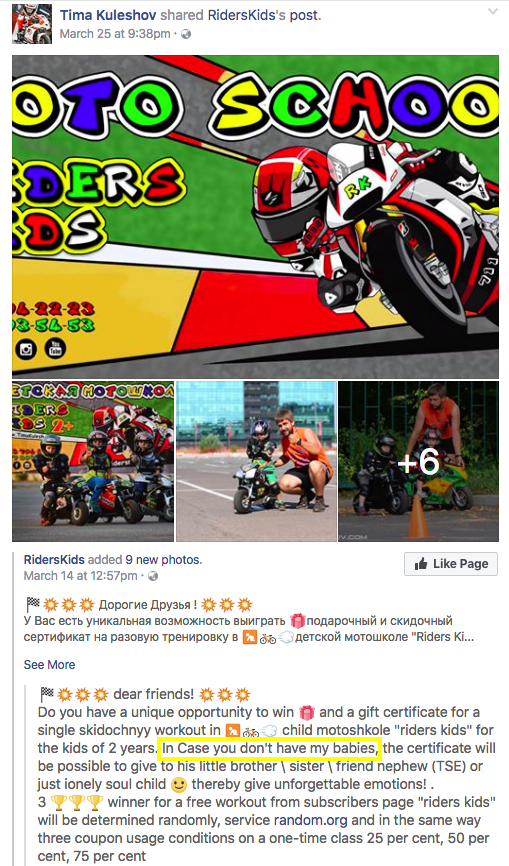 No sir, I most certainly do not have your babies.

While most people are still impressed that a kid his age can operate a motorbike successfully, Tima is always focussed on learning new skills and hitting up competitions. He was the youngest entrant in the Ukrainian Drift Federation’s Drift Challenge and knows how to handle the media like a boss. 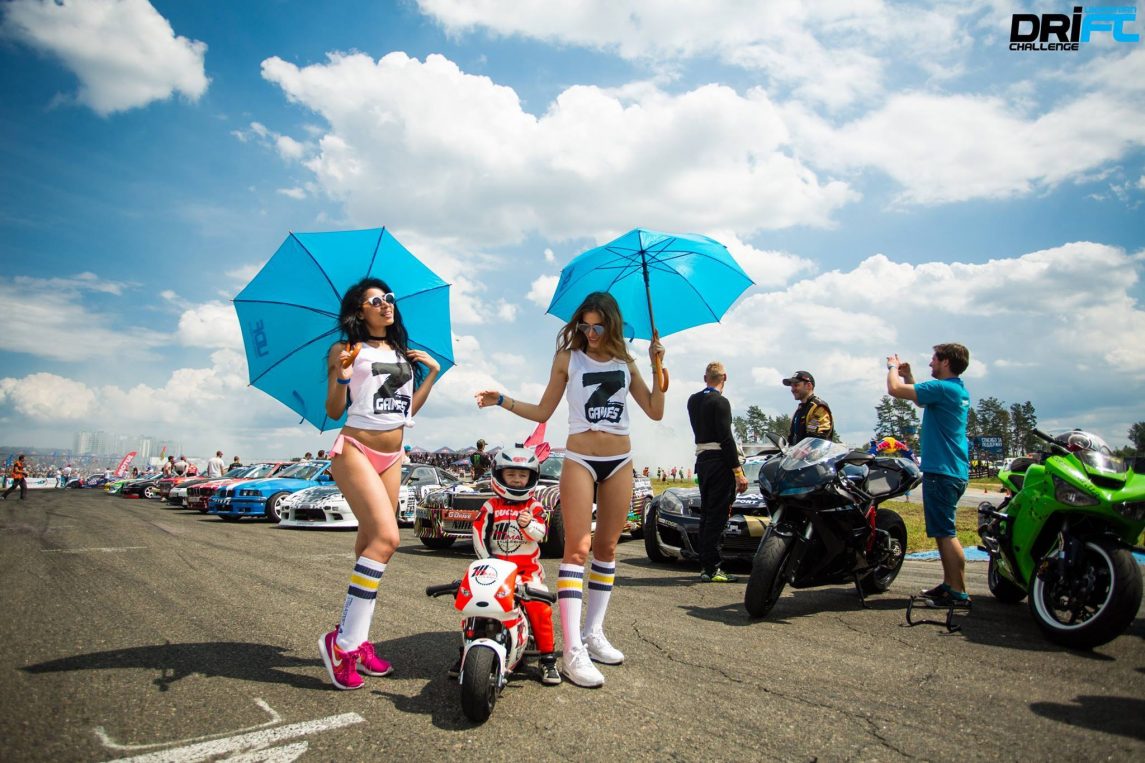 If you’ve got a little one you reckon might have race-worthy skills, Tima’s dad recommends starting out on a balance bike until they’re big enough to reach the pedals of a motorbike. Tima was using a balance bike from the age of one, progressed to a bicycle just before he turned two and, as soon as he was big enough, it was onto bikes with engines.

Could your kids compete with Tima?

If you’ve got a tiny biker like Tima, or if your kid is already an expert with any other machinery, drop us a line on our submission page. We’re all for encouraging kids to be awesome and would love to share your story with our readers. 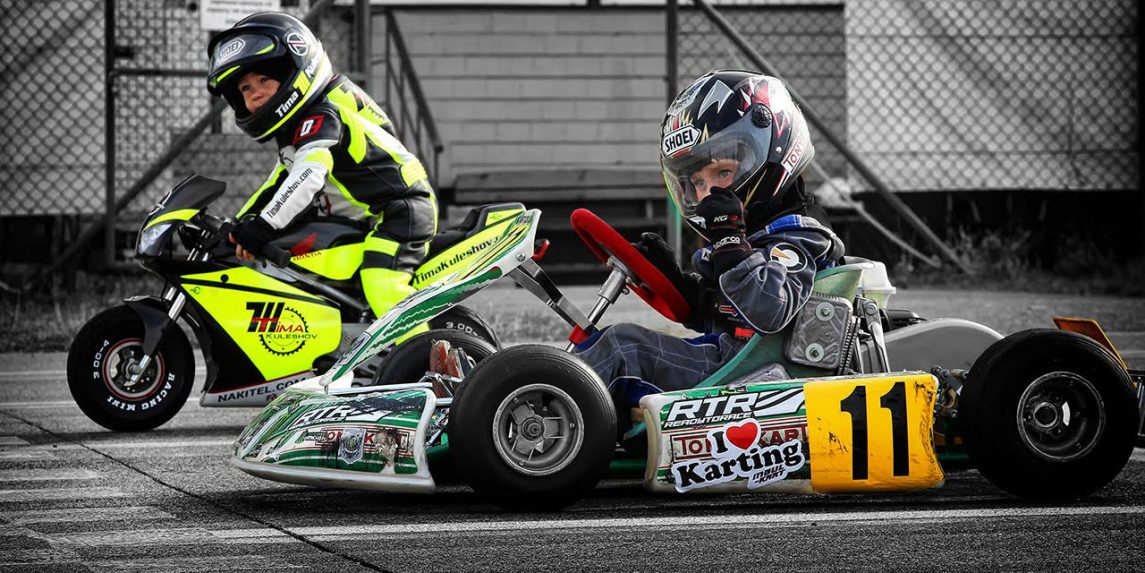