The Weird and Sexy World Of Gyroscopic Motorbikes 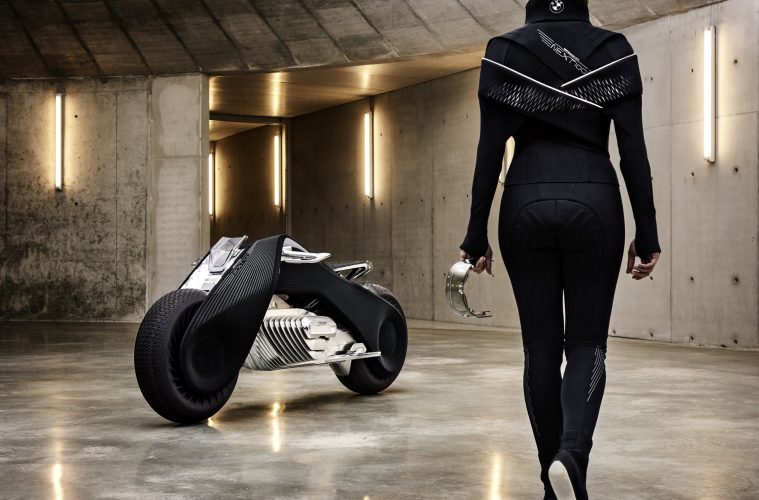 We are all time travellers. We just do it at a rate of one second per second, which can make the progress seem less than spectacular. But, with technology in the midst of an ever-magnifying boom, we are now tantalisingly close to a time in which the machines we drool over in sci-fi films can be drooled over in our own garages.

While personal teleportation devices and jetpacks are still a fair way off, the transportation methods that will soon be available to us are still pretty bad ass. The latest electric, gyroscopic and robotic motorbikes are definitely worthy of a look (and a little bit of drool).

BMW’s Vision Next: weird but sexy

Revealed for BMW’s 100th birthday, the Vision Next is reminiscent of something you’d see in a comic book. Rather than looking back on past achievements, the company claim they are looking forward, focussed on the next 100 years. Hence the “Vision Next” moniker.

The futuristic bike comes with a digital companion that offers guidance to help you level-up your riding skills. If you have an attention fail, it will take over to steer you off your path to disaster. You’ll basically be Judge Dredd, just without the iconic helmet; because BMW say their bike is so safe you won’t need one. 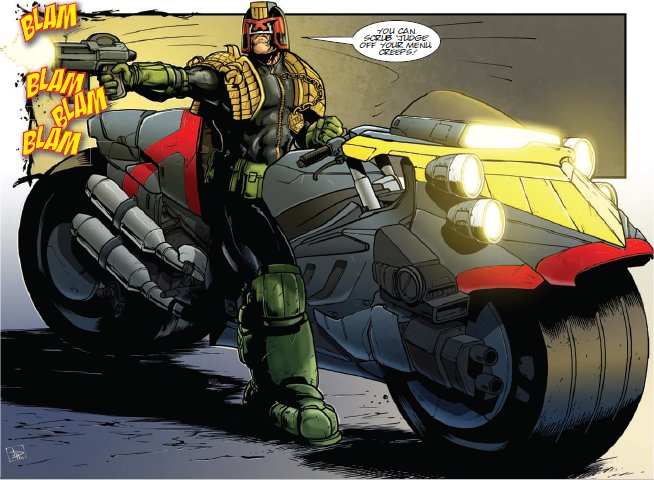 While helmets may be optional, the design does come with protective gear. It is made to be compatible with special clothing that has sensors able to detect if your body is too close to the road and instruct the bike to adjust accordingly.

The CI looks like a car that’s had a midlife crisis and decided to try out being a motorbike. Because motorbikes are cool. The awkward little vehicle has some extreme levels of torque (more than 1700N.m), generated by its twin gyros. The makers claim it would take a baby elephant with a grudge machines to knock it over.

You will need a motorbike licence to take it for a spin but, since it’s fully enclosed, no helmet is required. Apart from its gyroscopic technology, the vehicle is also electric meaning you can recharge it like your phone instead of having to stop at a servo. If you like the look of the bike-car hybrid, you can jump on the Lit Motors website and reserve one.

Gyroscopes aren’t the only way to keep a bike upright. Honda’s latest prototype uses robotic technology instead of gyros, allowing it to keep the weight of the bike lower than its gyroscopic competitors. The technology is a far more staunch-looking evolution of the company’s odd little “UNI-CUB” self-balancing mobility devices (which look like penguins when you’re not using them and mobile toilets when you are). 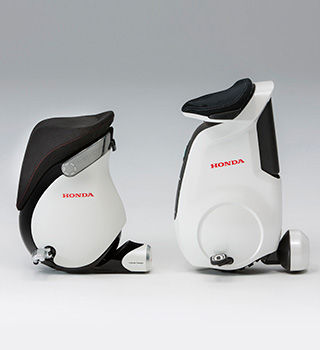 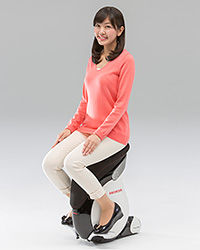 Looking much more boss than its predecessor, the prototype bike’s balancing system is computer-controlled at low speeds. A small, individual motor adjusts steering to keep it balanced. The mechanism, which is tucked up beneath the headlight, extends the front fork, giving it a negative trail so the bike won’t tip, even when you’re at a complete stand-still. While it won’t be on the market for some time, it’s an exciting glimpse into where robotics can take us in the future. 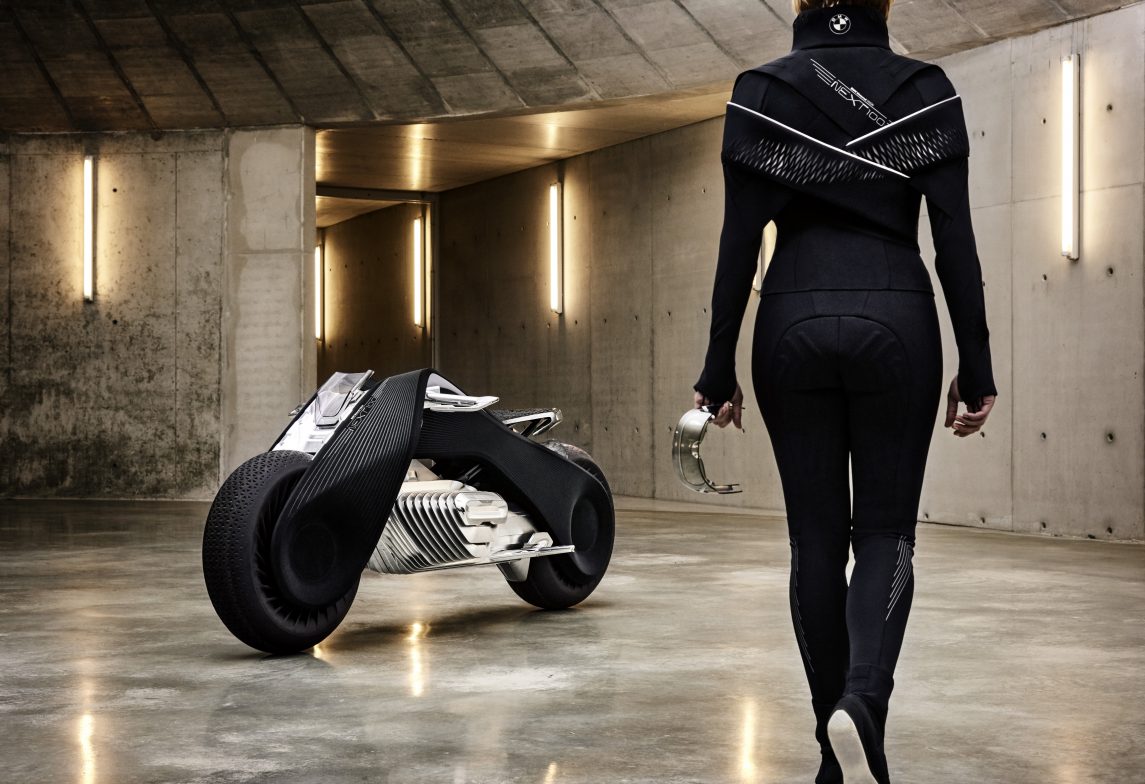 Article Name
The Weird and Sexy World Of Gyroscopic Motorbikes
Description
Check out the latest electric, gyroscopic and robotic motorbikes. These futuristic machines are definitely worthy of a look (and a little bit of drool).
Author
Krystle Richardson
Publisher Name
Machines4U
Publisher Logo