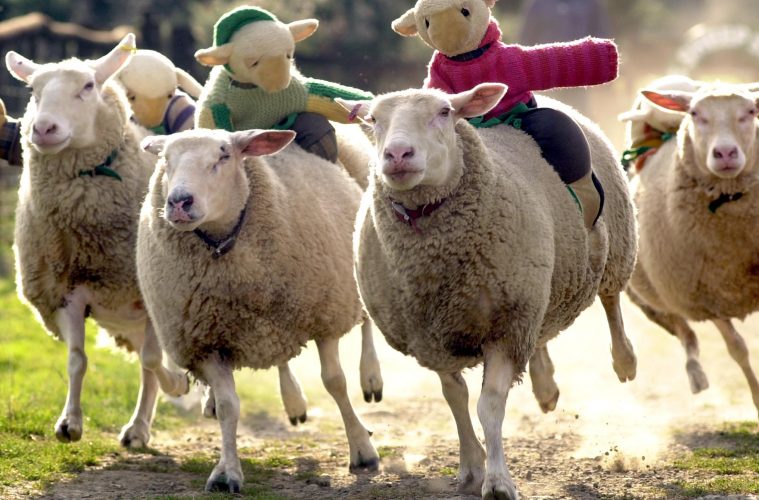 Historically, people have done some pretty weird things with sheep. The latest oddity to arise from our relationship with the woolly creatures is fitness trackers. For sheep.

At first glance this idea sounds like something along the lines of handbags and sunglasses for dogs. Cute, yes. Practical? Not so much. 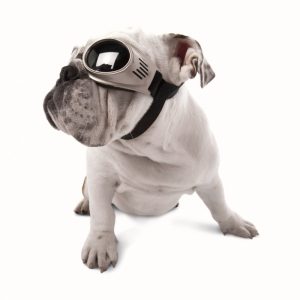 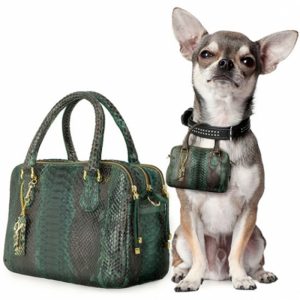 But the thinking behind activity trackers for sheep extends beyond a simple business idea to profit from people with a questionable money to brain-cell ratio. Equipping farmers with real-time data on the health, activity, movements and behaviour of their sheep isn’t such a crazy idea.

The science behind this (not so) oddball concept

Developed by the CSIRO, the technology itself is exactly like a people fitbit, using accelerometers and GPS to track the creature’s movements within a 3D environment. The part that’s most interesting about the sheep fitbit, scientifically speaking, is how the collected data can be put to use. According to senior researcher for the project, Dr Dean Thomas:

“Farmers generally rely on gut feel, rules of thumb and visual observations to manage their livestock. We feel we can increase productivity and improve animal wellbeing by developing scientifically-based monitoring products that alert and keep farmers up to date with the wellbeing of their flocks.”

Using the animals to gain insight into the property

The devices activate a whole new purpose for the sheep, making them like living, land-dwelling drones, capable of sending valuable data to farmers about the state of their properties. With around 74 million sheep in Australia alone, that’s a lot of information to unlock.

The animals’ movements can tell farmers a lot about water supply, pasture quality and land erosion. The CSIRO is confident that, as development continues and more farmers take up the technology, the uses it can be put to will continue to expand.

Monitoring the animals themselves

Managing stock welfare is logistically challenging for farmers; particularly when it comes to sheep. The animals are flighty and unpredictable and trying to keep them in any kind of order is a maddening enterprise. The CSIRO’s trackers allow farmers to monitor flock movements and keep an eye on the growth and health of their animals. They can gain insight into the patterns that emerge under certain conditions and will be able to test out new methods and ideas and monitor their efficacy.

Farmers will be able to see immediately if any sheep have escaped and, in case of emergencies, like fires or floods, will be able to instantly track where their animals have scattered to. Predation and theft will also be far more monitorable.

Dr Thomas sees it as an opportunity for Aussie breeders to detect desirable qualities in their flock.

“It’s previously been incredibly difficult to answer questions such as, ‘are more active sheep actually healthier and growing faster, or is this an inefficient use of their energy with no productive gain?’ Like a team of football players wearing GPS trackers, the individual performance of sheep could be evaluated.”

With the CSIRO activity trackers hooked up, perhaps sheep racing could serve more of a purpose than mere entertainment. 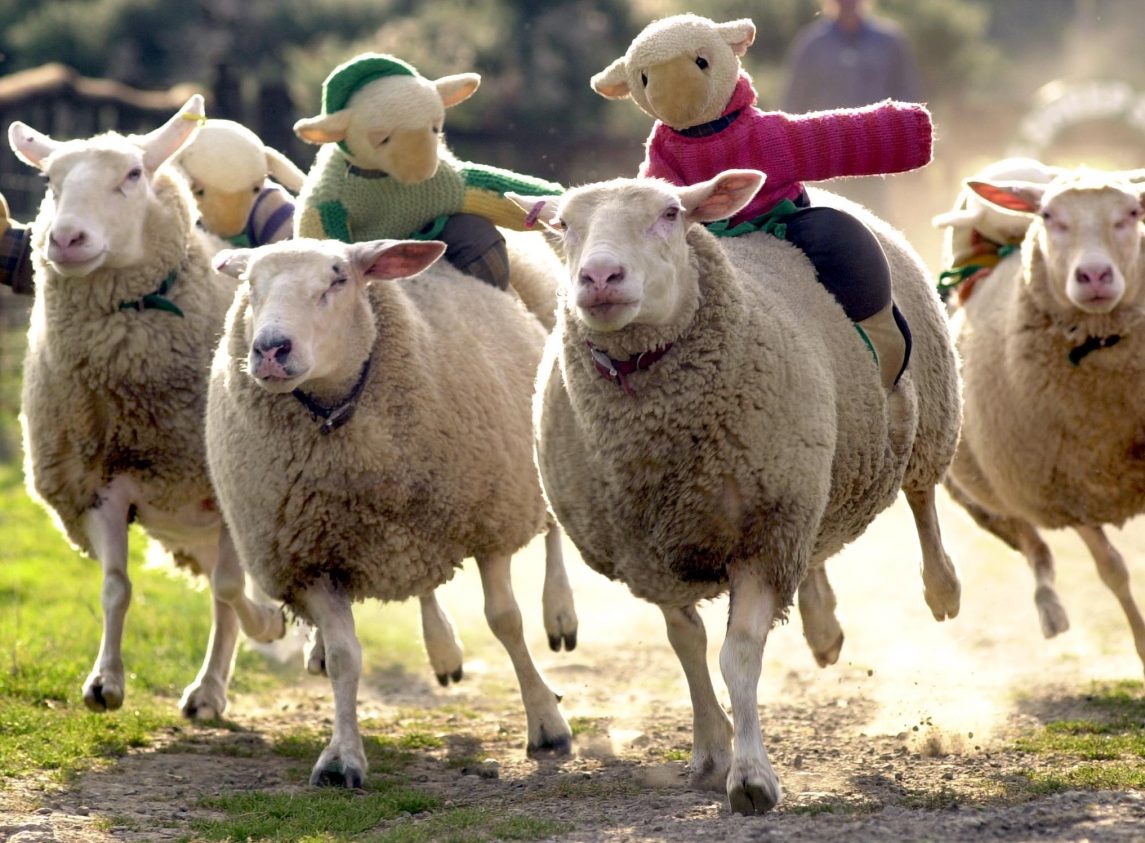 Article Name
What's the Strangest Thing a Farmer's Ever Done with a Sheep?
Description
The latest oddity to arise from our relationship with the woolly creatures is fitness trackers. For sheep.
Author
Krystle Richardson
Publisher Name
Machines4U
Publisher Logo