Who is the Granddaddy of the Aussie Construction Industry?

Back in 1938, a couple of blokes with £500 to their names, and a game-changing idea in their minds, started a small joint venture that was destined to one day be an international empire. While their physical resources were limited, their mental ingenuity knew no bounds and the two men grew a business that has been supporting the Aussie construction industry ever since.

The two resourceful men in question were Leo Tutt and George Edward Bryant, founders of the iconic Tutt Bryant brand. Together they built an ever-growing empire, supplying equipment which allowed other companies to blossom within Australia’s rapidly expanding construction industry.

After  years of carefully planned development, Tutt Bryant’s growth became exponential during the fifties. The company was considered Australia’s largest producer and distributor of earthmoving equipment and were instrumental in the construction of the famous Snowy Mountain Hydro Scheme (for which the government has recently given the green light and funding for a massive expansion).

Like many youngsters of the era, Tutt Bryant spent the sixties getting experimental; with product development that is. They started up a research and development division to invent and rigorously test product concepts. This department was instrumental in the evolution of the company, improving their engineering processes and supercharging their equipment. Sufficiently powered up, Tutt Bryant was ready to expand their reach and, from the sixties on have been growing their international presence.

Tutt Bryant’s vision for the future

The company works on a premise of continued growth and expansion. They’re constantly exploring new territory, diversifying their offerings, and bringing new companies and divisions under their umbrella. All this expansion can make things complicated so, in the 21st century, they consolidated all the various Tutt Bryant components into three core business divisions:

At nearly 80 years of age, the company has an understanding of what it takes to achieve longevity in the industry. Two of the core values they’re carrying into the future are centred on environmental sustainability and employee health and happiness. With age, they have come to the understanding that, without a solid plan for these factors, a company has little hope of living a long, successful life.

The great grand daddy of construction

While Tutt Bryant has the age (and black and white photo album) to warrant its grand daddy status, there is one other Aussie company that makes 80 year old Tutt Bryant look like a youngster by comparison. Born in 1861, Cockram is now 156 years old and, like Tutt Bryant, has grown to international proportions.

While Tutt Bryant is focussed on the development, sale and hire of construction machinery, Cockram works on the other side of the equation, using that equipment to bring their designs to life. The company is responsible for the creation of some of Melbourne’s most iconic architectural landmarks, including the Princess theatre. the Windsor, the rebuild of the Captain Cook cottage in Fitzroy gardens, and the Eastern Hill fire station.

Just as Tutt Bryant is committed to sustainability and employee health and happiness, Cockram too has a strong sense of social responsibility. Notably, in 2017, they announced a strategy to assist with reconciliation and provide employment pathways within the construction industry to Australia’s indigenous population.

With the oldest companies in our industry providing such an excellent example, there is great hope for a positive future for Australian construction. 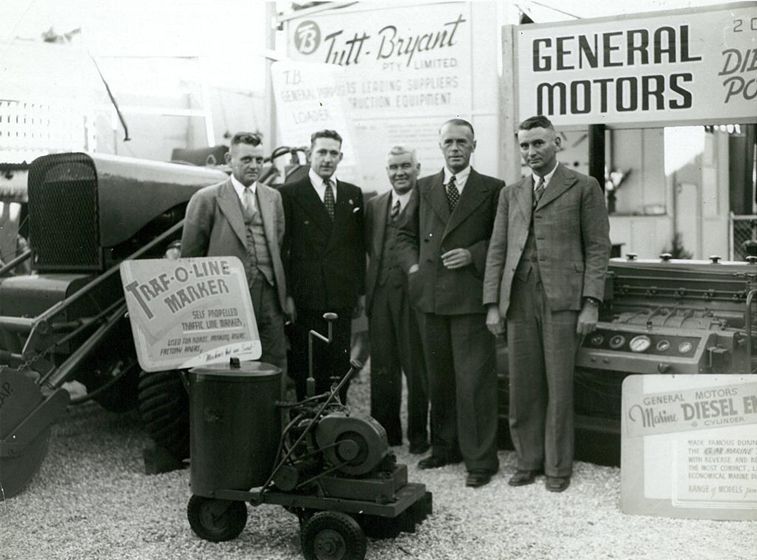 Article Name
Who is the Granddaddy of the Aussie Construction Industry?
Description
A trip into the history of Australia's oldest construction companies and the legacy they are instilling within the industry they helped to build.
Author
Krystle Richardson
Publisher Name
Machines4U
Publisher Logo 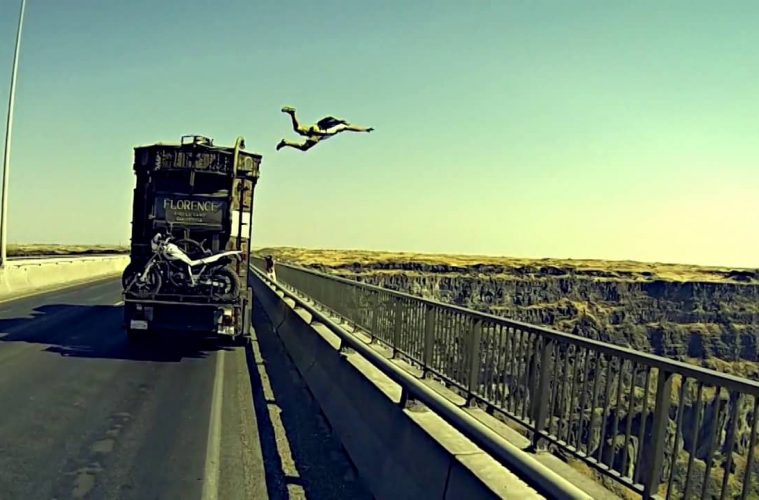 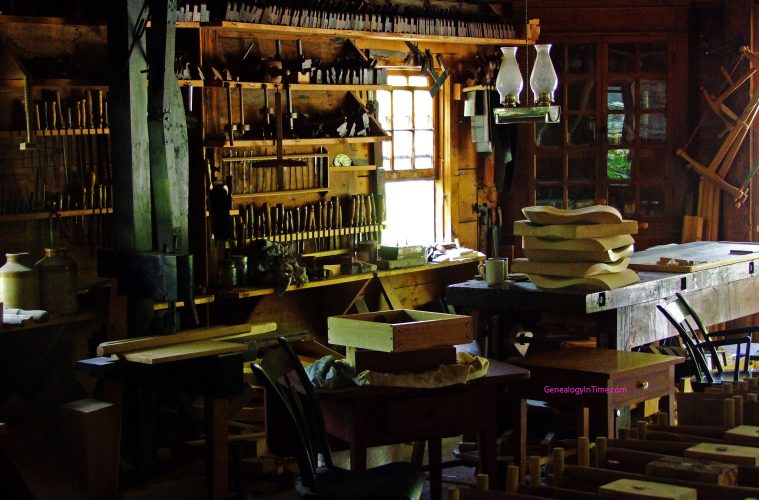 Wood is a pretty phenomenal material. It’s been on earth longer than us humans have and…
Get monthly updates with the latest news and reviews.