Everything You Need to Know About Walking “Spider” Excavators 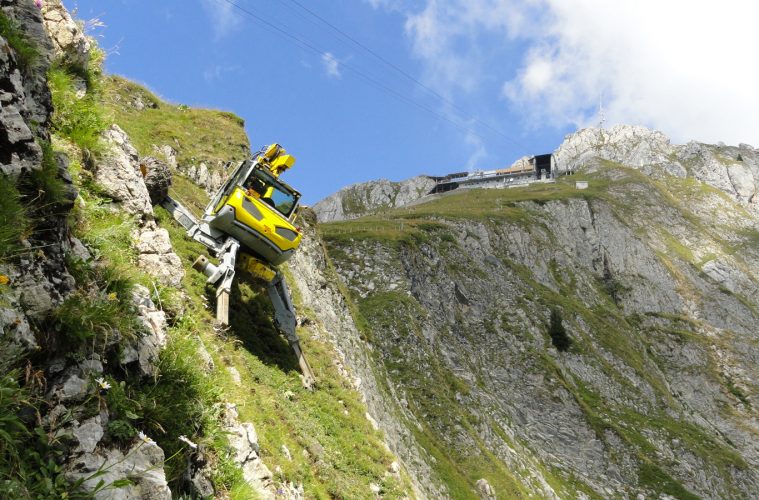 Walking excavators are the mountain goats of the machine world. No matter how crazy the terrain, these agile excavators have the skills to traverse it. Yet their application is so specific, not a lot of people even know they exist.

So, for those who are curious, and those who might be able to use them in their contracting work, here’s a brief history of the walking excavator.

Back in 1966, a couple of Swiss blokes who lived and worked around these: 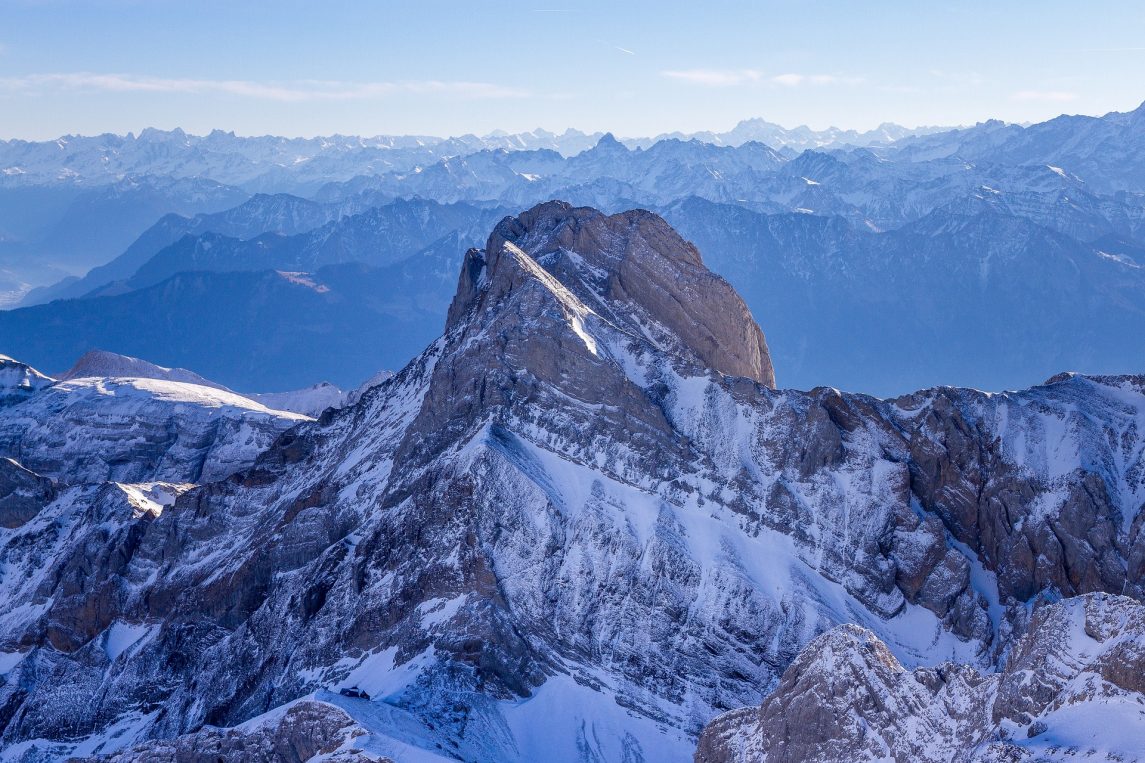 Why make an excavator that walks?

For urban construction, these spider-legged machines are overkill. But in forestry and remote applications, the multi pedal machines (there are three and four-legged varieties) come into their own. When we say they can tackle all-terrain, we’re not kidding. 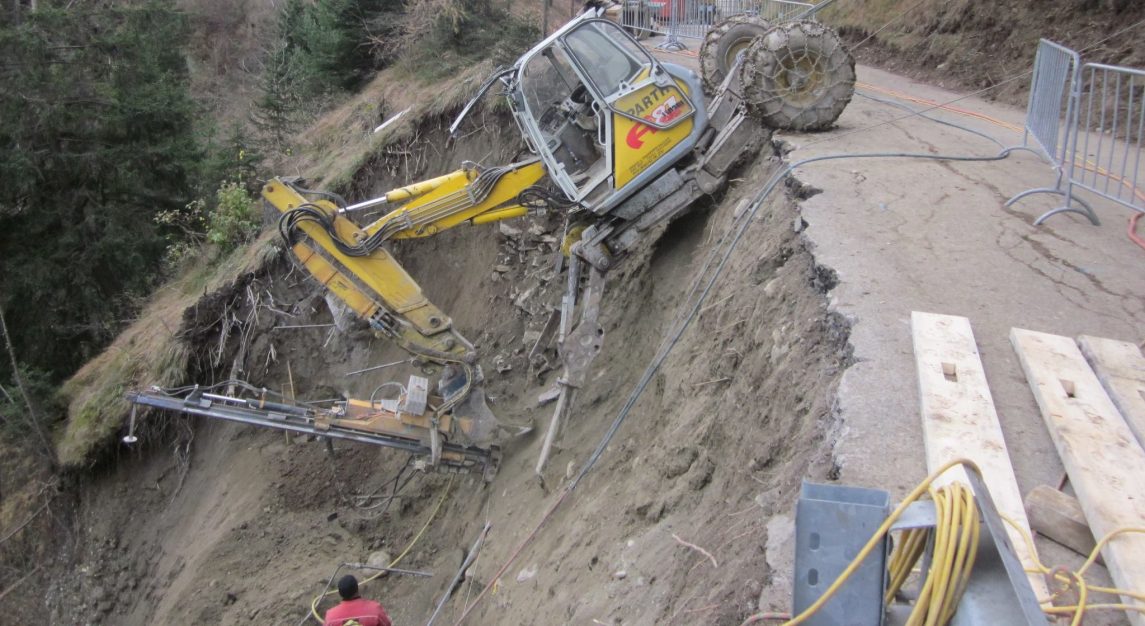 The walking excavator’s standout capability is the independent movement of its legs. With a set of wheel accompanying each one, it’s got all the freedom of a spider on roller skates.

Just like your typical construction excavator, the spider varieties come with a bucket, boom and stick; and the cab sits on a rotating platform. It’s in the undercarriage where most of the differences lie. In place of the tracks, spider excavator underbellies feature a range of different leg options. These can be fixed or telescoping. 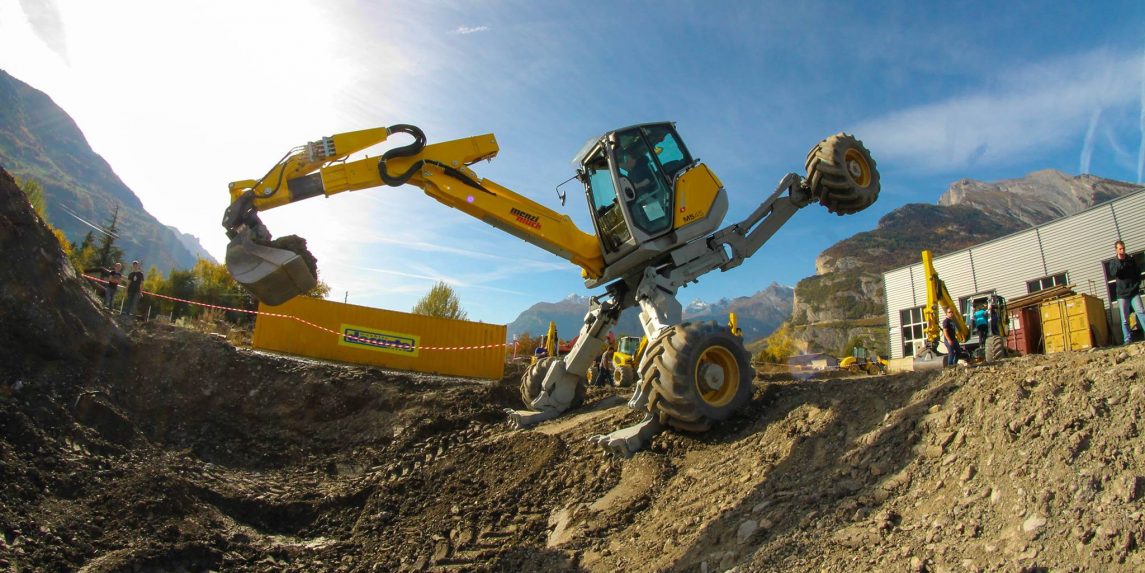 Despite the amazing capabilities of the machines, they are still not widely used or known about as their skills are only relevant to specific landscapes. And their unique design comes at a cost—both upfront and in ongoing maintenance for the electro-hydraulic control system.

Christian Peterson, an excavator contractor from Gippsland, made the investment in a Menzi Muck A91 a couple of years ago and underwent the arduous task of teaching himself how to operate the machine. Control is achieved through the use of joysticks and foot pedals. According to Peterson, there’s little risk of someone stealing the excavator as they’d need to figure out how to get it moving first.

He’s been contracting his spider excavator out to local farmers ever since and, from time to time, demonstrates its capabilities at nearby Field Days. He explained to The Weekly Times:

“There was a real challenge to create the market for it and the awareness in Gippsland, because nobody had ever seen one before, they didn’t know what it is capable of.”

While it might take a bit of getting used to for those who’ve never encountered a spider excavator, the low availability of these machines in Australia make them a prime opportunity for rural contractors.

They may be a rare sight on the Machines4U marketplace at the moment, but we’re hoping to see more soon. And, while there are quicker ways to do your gardening, we’re still keen to get a couple of these RC Menzi Mucks for the Machines4U office. 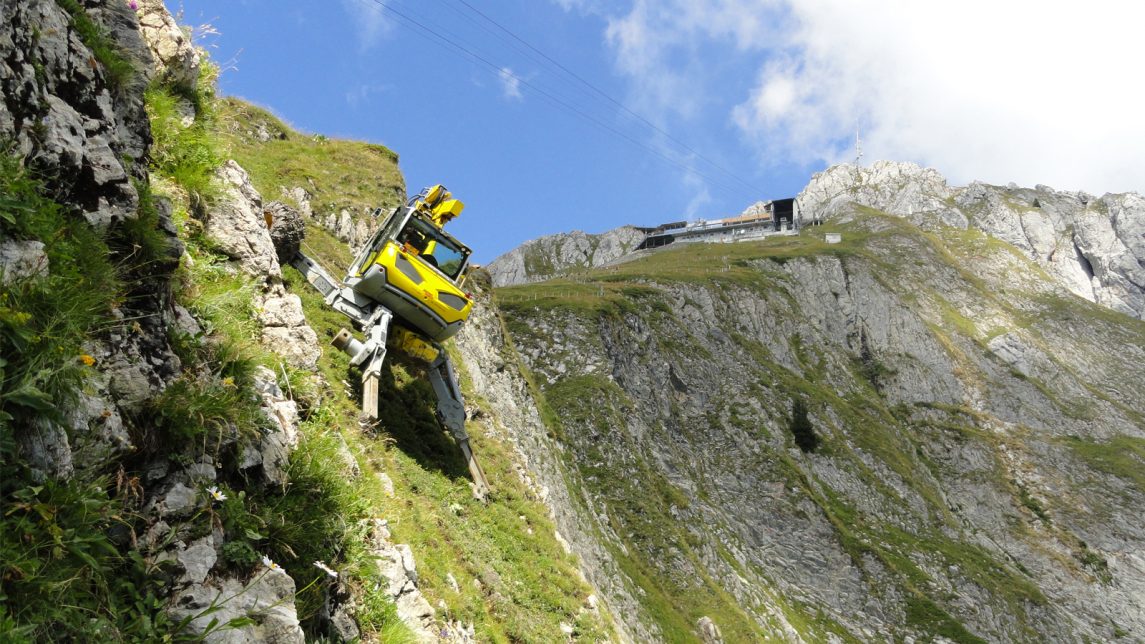 Article Name
Everything You Need to Know About Walking Excavators
Description
Thinking of investing in a new excavator? Why not get one that walks around like a mechanical spider and can handle any terrain with ease?
Author
Krystle Richardson
Publisher Name
Machines4U
Publisher Logo