Sydney Harbour Bridge Construction – The Making of an Australian Icon 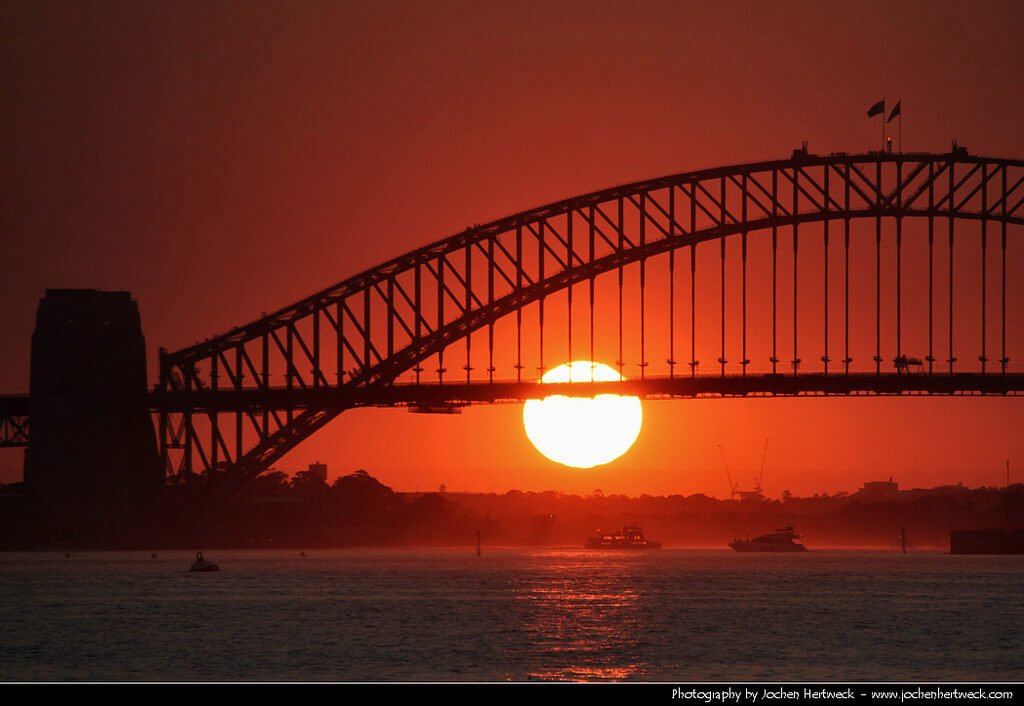 A convict, an architect and a painter walk into a bar…the rest is Australian history.

The iconic Sydney Harbour Bridge was first imagined by convict, painter and architect Francis Greenway (clearly a man of many talents?), during his 14-year sentence of ‘transportation’ to Australia for forgery. The little-known story of one of Australia’s most iconic landmarks started way back in 1815.

The Sydney Harbour Bridge is now such an icon worldwide, that tourists from around the globe fork out their hard-earned cash for everything from walking tours (for a modest $8.50) to bridge climbs, which scale the structure and give you a fantastic view out across the harbour. At 134m above sea level, it’s not for the faint of heart!

Veterans and immigrants alike are inclined to become misty-eyed when they recall their first glimpse of the bridge, upon approaching the harbour after a long sea voyage. Since its opening in 1932, the Sydney Harbour Bridge has been one of the most recognisable features of the Australian landscape; akin to Tower Bridge, atop the River Thames in London. Its inception, however, can be traced back as early as 1815, when convict and architect Francis Greenway was reported to have suggested the idea to Governor Lachlan Macquarie.

Greenway was a prominent architect in late Georgian-era London, designing churches, hotels and many a stately building before his bankruptcy in 1809, and subsequent conviction for forgery in 1812. Pleading guilty, Greenway was sentenced to death, before having this commuted to merely ‘transportation’ to the new colony of Sydney.

While still a convict, Greenway was responsible for the design of the Macquarie Lighthouse, after which he was emancipated, and went on to design many a prominent building around Sydney. During his time as a prisoner, he is said to have proposed the idea of a bridge to stretch across the Sydney Harbour to then-governor Lachlan Macquarie; however, his proposal was never accepted in his lifetime.  Alas, his dream wouldn’t be realised until over 100 years later, when a worldwide competition was held for the design of the bridge.

In the early 20th century, Sydney-siders were still having to commute, onerously around the famous harbour. In 1900, the Lyne government announced a worldwide competition to design the bridge that would finally join north Sydney and the inner city; however, it was stricken with controversy and eventually the winning design fell to economic decline and the war effort. It was another 20 years before the idea surfaced again, and a final proposal was accepted. Construction began in earnest under the tutelage of John Bradfield (often called ‘the father of the bridge”) in 1923 with the destruction of hundreds of home and businesses, to make way for construction. Notably, no compensation was paid to those who were dispossessed.

Dorman Long and Co Ltd, having won the tender, began work on an arch-style bridge; rather than suspension or other types of bridge which were considered either too expensive or too weak to support the heavy loads. Such an enormous construction was a feat of engineering for early 20th century builders, and the works required a great deal of planning around securing the load.  The bridge effectively had to be built from each shore, like two construction projects, which would eventually become one. During construction, tunnels were dug into the shore, and cables were passed through to secure the top of the arches as they were built out towards the centre. The two arches eventually met in 1930, after which, the electrical, gas and telephone lines were added, as was drainage. Upon its completion, it was the largest bridge of its type in the world – spanning 503 metres across, and today supports 8 lanes of traffic, two train lines and a pedestrian lane (its original tram lines were removed in the 50’s when Sydney abolished its tram network).

Its steel trusses used over 52,000 tonnes of materials, while over 6 million steel rivets hold the whole thing together. In the 1930’s, the use of reinforced concrete was still a new concept, and yet the bridge boasts this as an integral part of its pylons. The bridge’s area totals around 60 football fields in size, and maintenance is a nearly 365-day job for the painters who ensure that bridge is rustproofed and looking the part for locals and visitors alike.

In total, according to sydneyharbourbridge.info, the bridge took 8 years from the turning of the first sod to completion. It is still recognised today as a marvel of engineering, and carries over 160,000 vehicles across its tarmac each day. 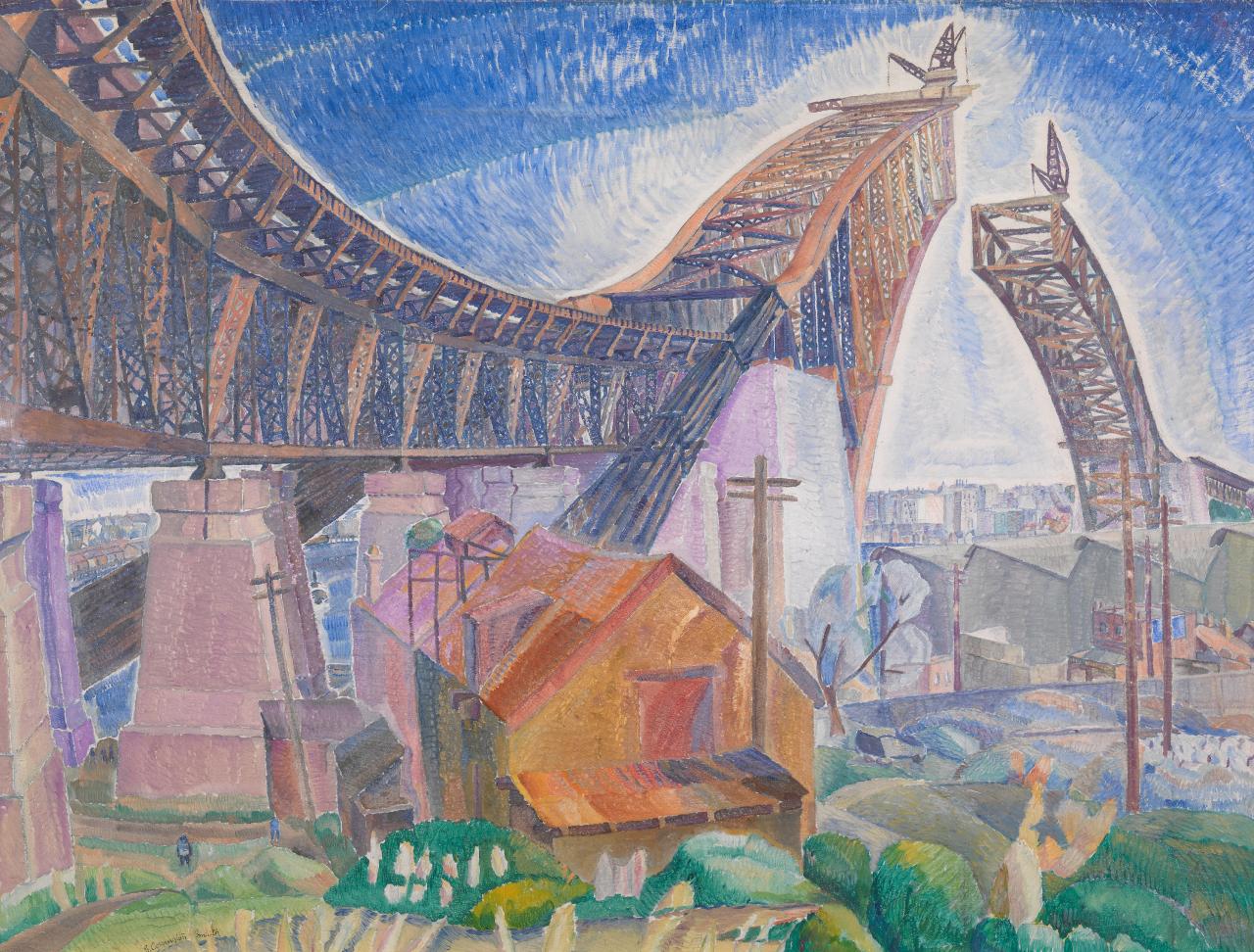 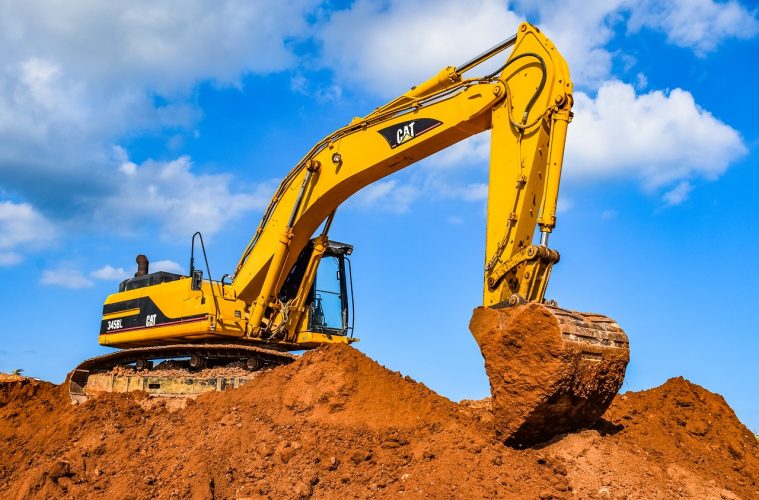 Excavator types, where do we begin! Excavators come in all shapes and sizes, and have a… 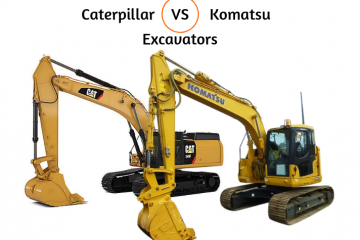 Caterpillar excavators and Komatsu excavators are no doubt at the top of almost every buyer’s list…
Get monthly updates with the latest news and reviews.