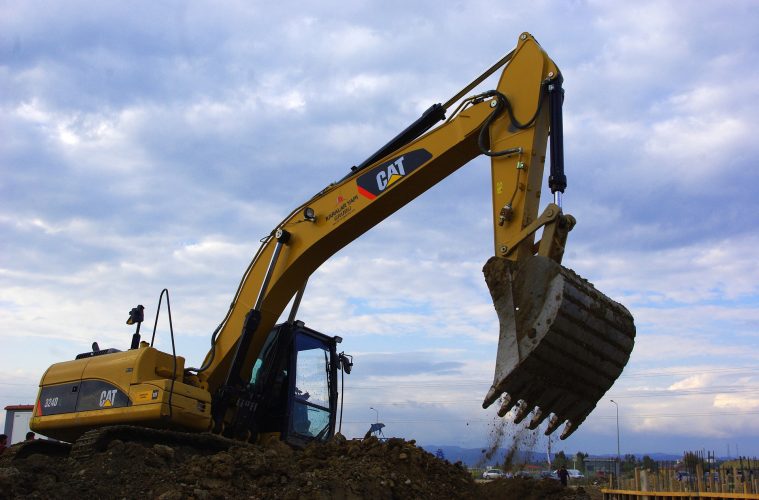 If you’re looking to add a new excavator to your fleet, and you’re not sure whether a wheeled or tracked excavator will meet your needs, this article is for you.

Throughout this article, we break down the benefits and things to consider when purchasing either machine, and take a look at the differences in upfront and maintenance costs, maneuverability, fuel efficiency and more. Let’s get into it.

Deciding whether a tracked or wheeled excavator will suit your needs is entirely dependent on the type of work you are going to complete. Both machines are used by many in the construction industry, so it’s important you know the scope of your project before making a decision.

In saying that, let’s look at the overall pros and cons of each machine. 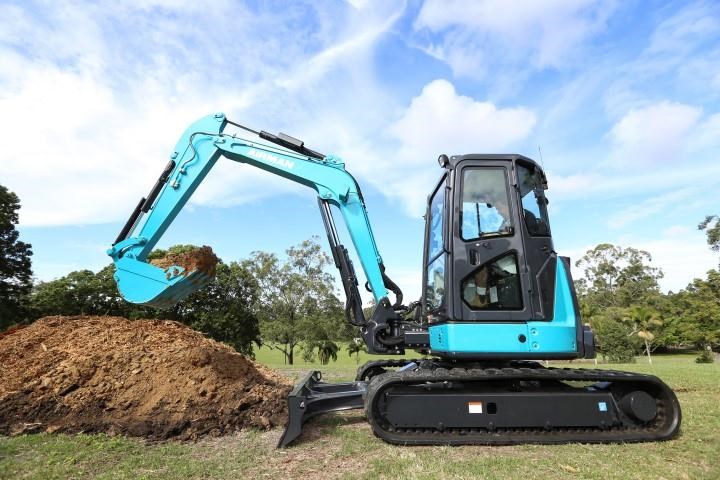 Tracked vs Wheeled Excavators In The Field

So, now that you know the general benefits and things to consider about each type of machine, how do they perform on the field? 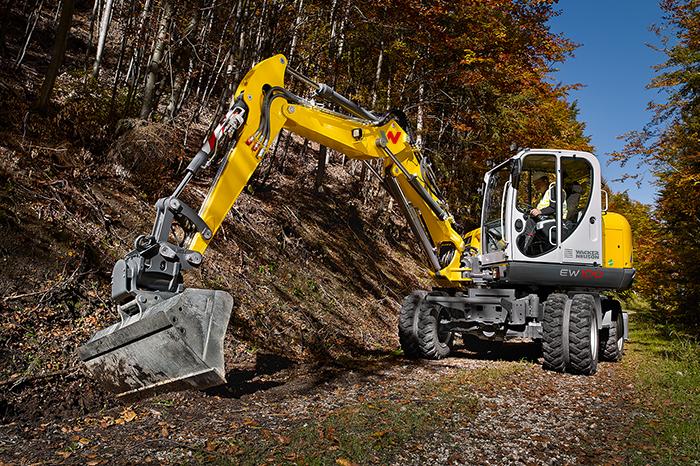 When it comes to manoeuvrability the wheeled excavator has its tracked counterpart beat.

Wheeled excavators are much easier to manoeuvre from one location to another thanks to their higher travel speeds and the ability to drive on hard surfaces with ease. Generally, wheeled excavators can get around the jobsite at speeds of 35km/h, whereas tracked excavators tend to be much slower at 6-10km/h.

It’s important to note that tracked excavators are also much harder to move around the jobsite, and not just because of their slower speeds. The tracked undercarriage means that you generally can’t simply drive across the road or between job sites easily, so you will need to transport the machine. This can be costly if you require a trailer or truck to transport the machine across site.

The tracked and wheeled excavators are suited to very different terrain, which can have a big impact on your purchasing decision. So, it’s important you know what type of work you are going to be doing before you decide on an excavator.

If you’re going to be doing work on uneven, soft or sloped terrain, the tracked excavator is the way to go. With its low centre of gravity, and tracked undercarriage, this machine can easily work on hills or steep surfaces. Another benefit here is that the tracks cannot be punctured by uneven stone, rocks or raw materials that are common on many build sites.

Both the tracked and wheeled excavator are highly versatile machines with a variety of attachments available on the market.

Primarily, the tracked excavator is designed for digging applications. But, it’s also great for things like quarry or demolition works when equipped with the appropriate attachment, like a hammer or crusher.

The wheeled excavator, on the other hand, doesn’t have quite the same digging depth as its tracked counterpart, but it can be equipped with a range of attachments as well. It can also be used on hard surfaces like roads, parking lots and urban environments where a tracked excavator may damage the ground, so it could be considered more versatile in this regard. 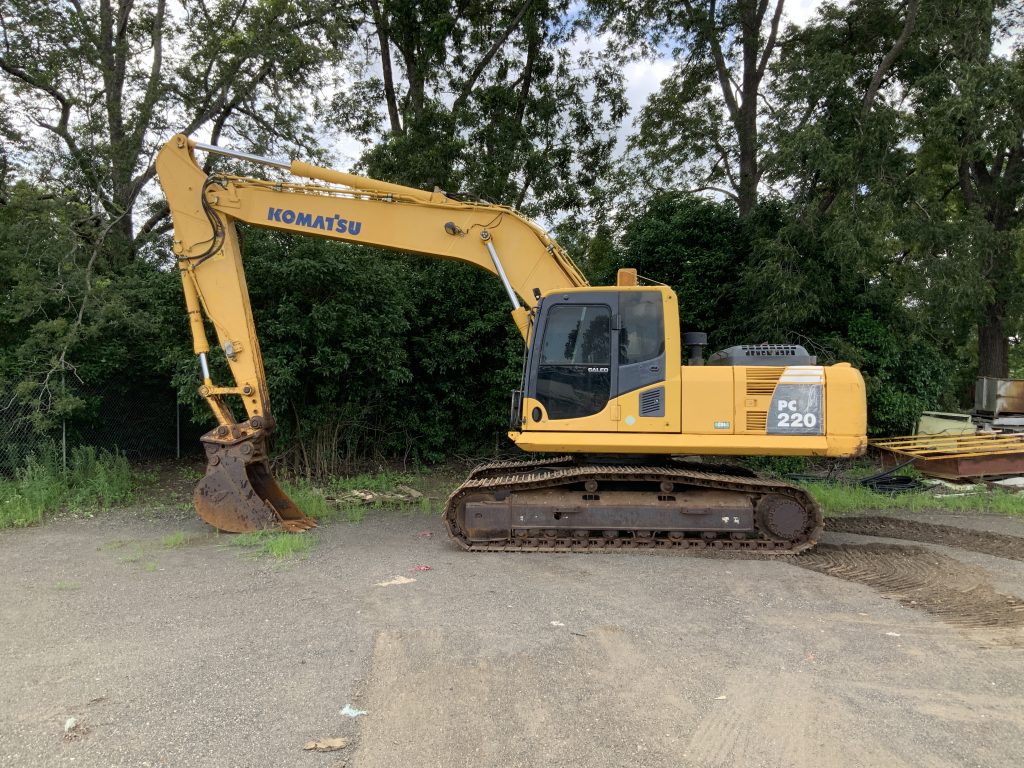 Now that you know how each machine performs on the ground, let’s look at the general upfront and maintenance costs associated with these machines. Keep in mind these are average costs and specific research should be done if you are looking at enquiring on any machine. Things like brand, make, model and year will all affect the price for the machine.

Generally the wheeled excavator is more expensive upfront than the tracked excavator. Used wheeled excavators, with operating weights of 10-14 tonne, cost $140,000* on average, depending on the make, model and year of the machine.

While you might save on the initial upfront cost of a tracked excavator, it’s important to note that the maintenance costs you’ll encounter will likely be higher than that of a wheeled excavator.

Tracked excavators have expensive undercarriages with a lot of moving parts, which tend to be time-consuming and difficult to replace or refurbish. Whereas, the hubs, brakes and rubber tyres of a wheeled excavator tend to last longer and are much cheaper to replace.

Overall, the main difference between the tracked and wheeled excavators is their ability to work on different surfaces and perform different tasks with ease. If you are working on muddy or uneven terrain and require decent digging depth, then the tracked excavator will likely fit the bill. Whereas, if you are looking for a machine that is easy to move across the job-site quickly, then the wheeled excavator will suit you.

All in all, the type of excavator that you choose will depend on the work you are looking to complete. Of course, it’s important to make sure you do your research on any machine you’re looking to purchase.

*Prices are indicative of Machines4U listing data by sellers/advertisers and are an approximation only. Data is correct up to and at time of publishing. Prices may change and need to be verified with individual sellers.