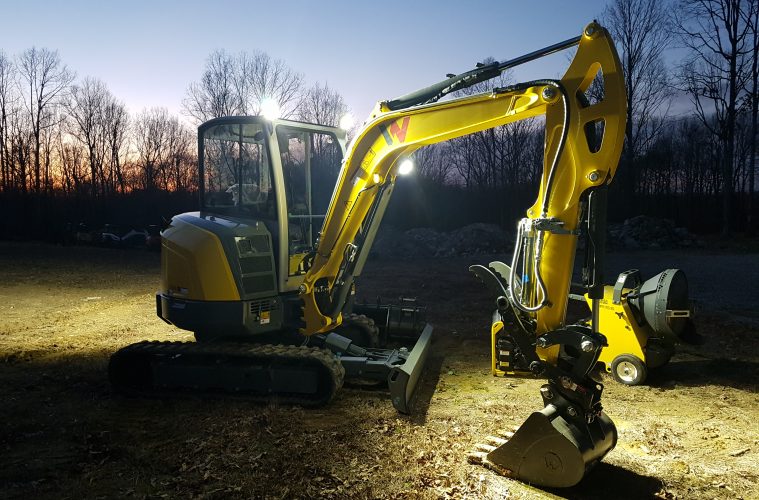 What Is a Zero Swing Excavator and Is It Right for You?

Zero swing excavators are some of the most popular machines on the market.

In this article, we’ll tell you what zero swing actually means, as well as highlight the benefits and things to consider compared to a traditional excavator.

What Does Zero Swing Excavator Mean?

Let’s start with the definition. The body or cab of a zero swing excavator (sometimes called a zero tail swing excavator) will never go over the tracks of the machine as you rotate it. This means you can operate in tight, enclosed spaces without fear of damaging buildings or the excavator. 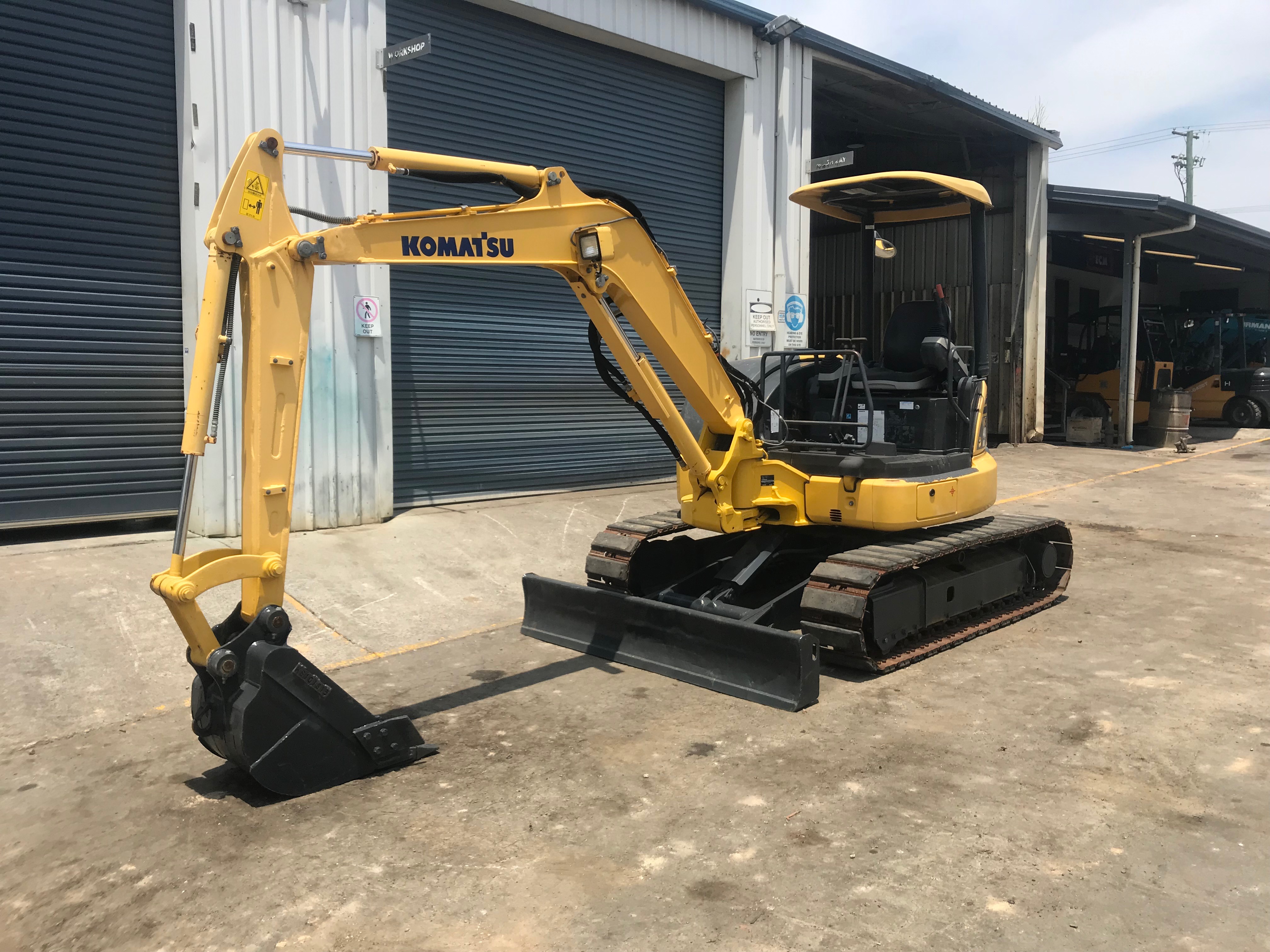 Benefits of a Zero Swing Excavator

The biggest, and most obvious, benefit is their ability to fit into small, cramped spaces where traditional excavators simply won’t fit. The gap between a house and a fence for example. Sometimes the area is too small for a traditional excavator, but the project is also too large to do the work by hand. This is when the zero swing excavator really shines. Zero swings are generally classified as mini or small excavators, such as the New Holland 35B.

Another benefit is their versatility. While not strictly limited to just zero swing excavators, the fact that these smaller machines are able to use the same types of attachments as their larger counterparts is a godsend on many work sites. Whether it’s as a rock breaker or as a concrete crusher, zero swing excavators are versatile and can work in tight or open areas with no problems.

Related: Read our Equipment Focus article on the Kubota U17-3. 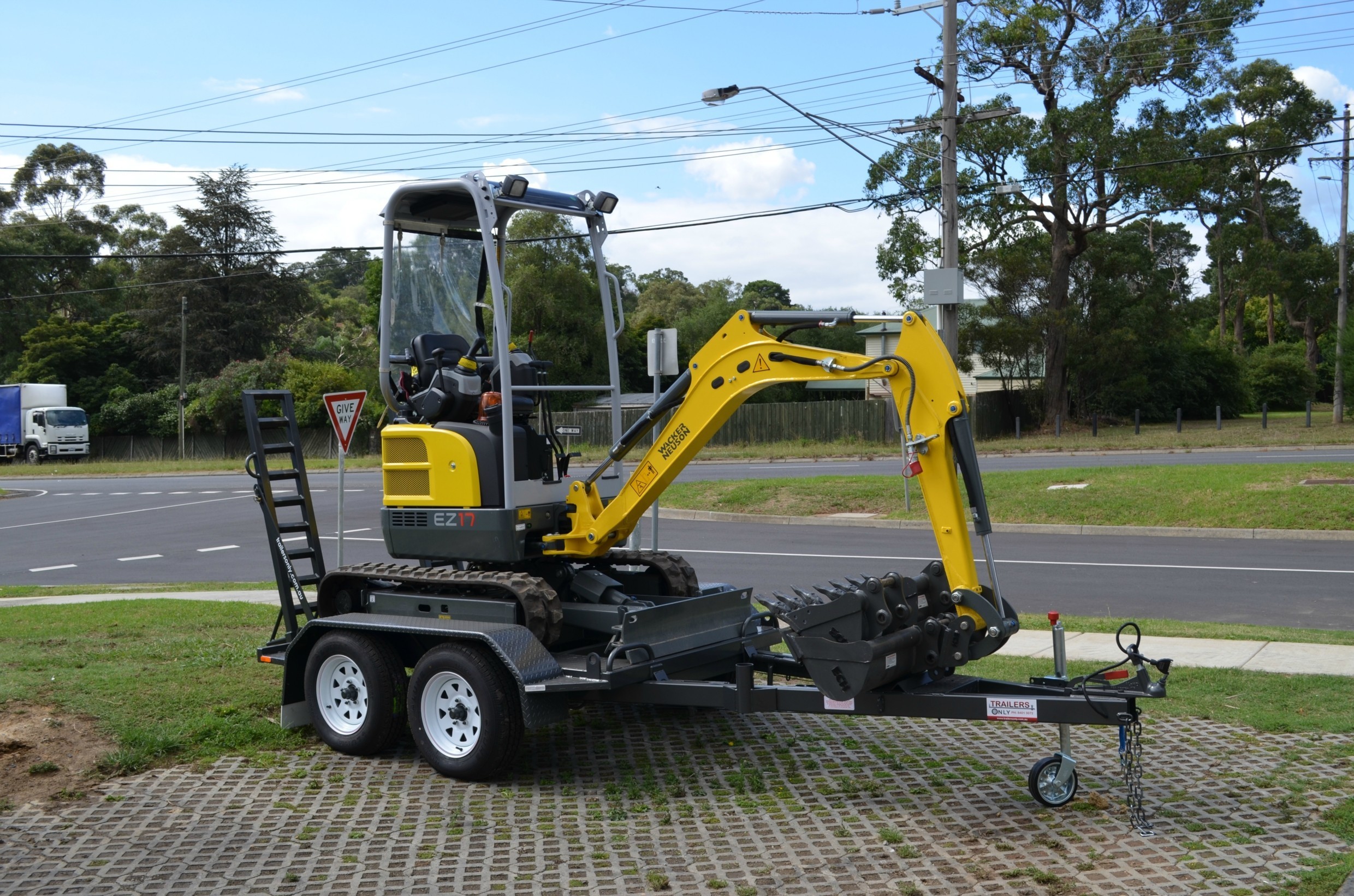 Disadvantages of a Zero Swing Excavator

Due to their tight, compact design, these smaller excavators tend to offer less power and lift capacity than their traditional counterparts. Which means for jobs where pure power and a large operating weight is needed, you’ll be better off with something larger and more traditional.

Another disadvantage is the price. As a general rule, zero swing excavators have a higher starting price than similarly weighted excavators. Of course, this doesn’t apply to every machine and for some projects the advantages of a zero swing will far outweigh the price difference.

Finally, the cab and maintenance. These points aren’t relevant to every machine, which is why they’re last. But on some zero swing excavators (primarily older models) the cab is smaller. This tight, more cramped work space can get uncomfortable over time and reduce productivity. It also makes accessing maintenance points trickier and often slows down service time. This has been alleviated in recent years and, in recent models, the cab is just as large as traditional excavators in the same weight range. 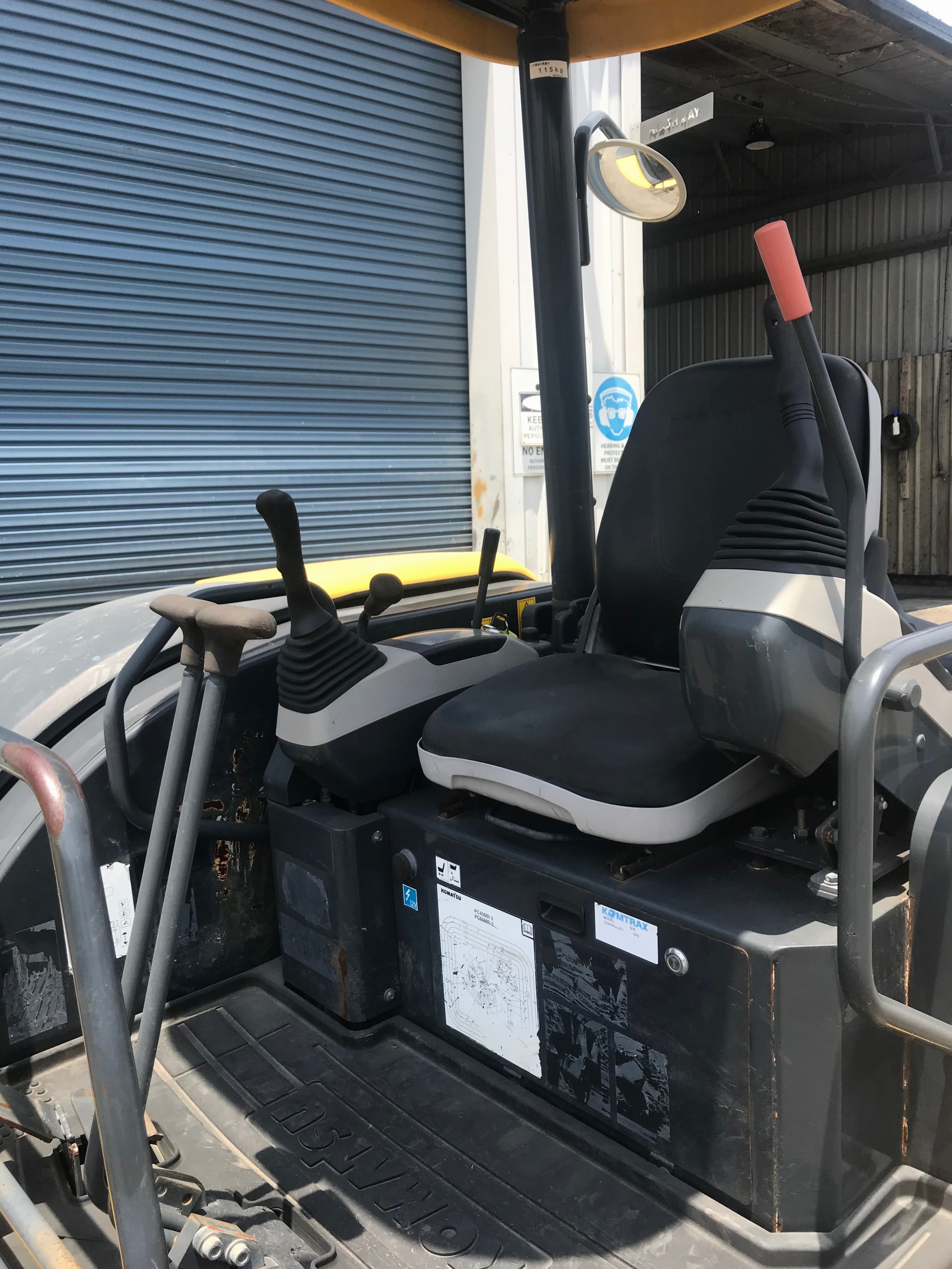 Not surprisingly, the decision whether a zero swing excavator is right for you comes down to the work you do. Zero swing excavators are incredibly versatile and can often perform just as well as a traditional excavator in some situations. When you need to work in a tight, narrow area they are the best choice. But, when you’re not limited by space or operating weight, traditional excavators usually provide better lifting capacity and more power.