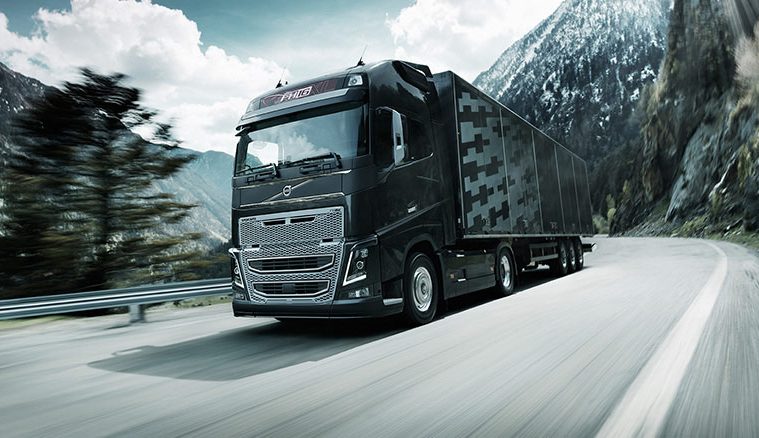 If there are a few things that certainly didn’t change about the prime mover trucks over the last decades or century, that’s probably the machine’s intimidating and powerful presence. Of course, there’s more to it that what meets the eye, but instead of focusing on what’s been constant with these heavy-duty workhorses, we’ll be focusing more on the changes and some of the latest features of one of the most popular lines of prime movers over the last couple of decades. Even the 2008 model of this brand on the Hume Highway Truck Sales website, the vehicle still packs some serious power compared to some of its more recent peers. In this review, we’ll be taking a deeper look at the 2015 Volvo FH Prime Mover Truck Series.

I had to keep the introduction short because we already have a lot to tackle with regards to the FH’s new and much-improved state of the art technology. And on top of that list (my personal list) is Volvo’s exciting and much anticipated I-shift technology, which offers a lot of great upsides when it comes to operational comfort and efficiency. For one, even without the clutch pedal, you can safely sit back and concentrate on the remaining two because I-Shift uses its built-in intelligence to quickly and automatically choose the right gear at all times. Furthermore, the software provides shifting skills that are impossible to even the best of drivers to match.

Some state of the art fancy controls can’t carry the truck all the way, there’s got to be a real powerful component inside this gigantic workhorse. And speaking of that, the new FH boasts an impressive Volvo 16-liter, I-6 turbodiesel I-Torque engine producing up to 750 hp, which is capable of producing a staggering 2618 lb-ft of torque. Those are some really solid numbers, especially when paired with the truck’s advanced features.

I’d be lying if I told you that the looks and exterior design doesn’t matter for trucks, because it has to. The good thing for the new Volvo FH is that it tends to agree with the majority in terms of that belief. In fact, the company has paid some really good attention to the truck’s classy appearance and ergonomic designs. From the inside, the cabin features a unique seat design and easily accessible controls which are aimed to provide operator comfort and convenience. Meanwhile, the serviceable parts of the machines have also been nicely placed to make it quickly accessible for faster maintenance and checking.

There new FH is packed with tons of awesome new features, but I also have to mention the manufacturer’s new Volvo Gold Contract. Yes, because paper works truly matters, too if you are to invest big time in a power equipment such as a prime mover. For any operator, uptime is important and for manufacturer’s quality is always a big factor for the design. With Volvo’s Gold Contract, that offers extensive support to the operator and features an innovative remote access functionality to allow technicians to calibrate certain components of the truck to optimize its productivity and efficiency.

To cap it off, we go back to one of Volvo truck’s specialty: safety. In the FH’s latest installment, the vehicle is equipped with much-improved safety components such as a new stretch break, adaptive cruise control, lane changing support, electronic stability program, and driver alert support. In addition, there’s also I-See, which as you may have noticed is a little something that works with I-shift. In fact, I-See literally takes the intelligence of I-Shift one step further. It’s a groundbreaking software feature that takes advantage of the integrated GPS to memorise the roads you’ve traveled, which is like having an invisible experienced co-pilot throughout the journey.

Summing up, the 2015 Volvo FH Prime Mover Truck Series certainly passed with flying colors. In fact, it’s one of the best trucks I have reviewed for trucks advisor. The range of features gives a strong edge to the FH against rival 2015-released competitors and should pose a very powerful challenge as well for upcoming models. The I-shift and I-See for example really put automation and innovation on another level. It’s definitely good for active businesses and heavy-duty tasks that require long hours of travels and a pretty strong engine. Overall, I-See the Volvo FH Prime Mover Truck not only as a very high-powered vehicle, but also a great investment moving forward.