The Diesel Dirt and Turf Expo: Bigger and Better for 2017 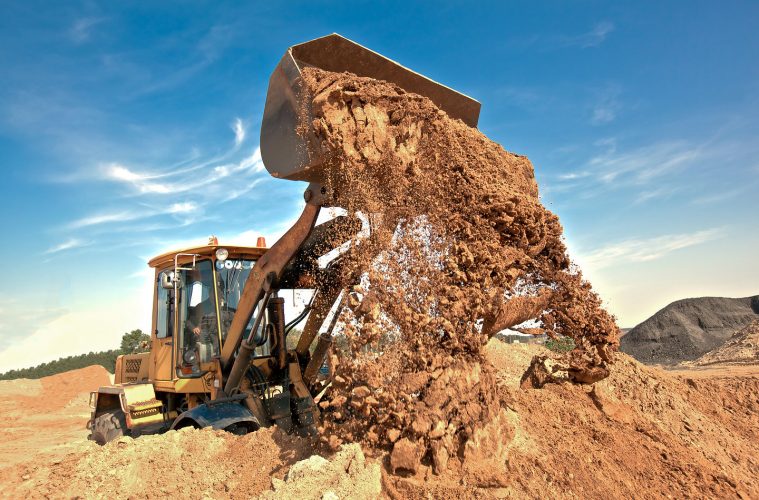 Australia’s favourite construction and earth moving expo is back, promising to be bigger, better, dirtier and dieselier.

Okay, so we invented the word “dieselier”. But we’re not kidding about the Diesel, Dirt and Turf Expo being the biggest event in the machinery lover’s calendar. Running from Friday the 21st to Sunday the 23rd of April 2017, it features the largest range of companies showcasing their latest machines and products. 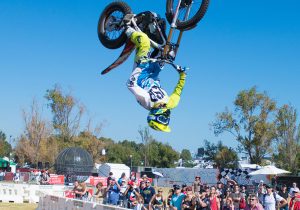 Along with the work gear, you’ll find bikes, boats, trucks and other fun things. With demo areas where you can see the machines in action and operate them for yourself, this is your best opportunity to get your hands on the latest innovations in the industry.

Satch Santilli, of Semco, is one of a crew of machinery dealers who worked together to bring you the very first Diesel, Dirt and Turf Expo in 2016.

“We wanted a show for the industry, by the industry that would allow us to demonstrate all our machinery, directly to the people who will be using it. Our suppliers are able to come in from overseas and be at a show that actually has real people there and real customers.”

The 2016 expo was a huge success, bringing in over 30,000 people and uniting all elements of the industry in one dynamic space. Satch’s highlight from last year was the people.

“The caliber of the crowd was just sensational.”

And it seems the sentiment is very much returned. The Diesel, Dirt and Turf Facebook page is full of glowing reviews from attendees who were thrilled with the quality of the event.

This year, Satch and his cohorts are anticipating up to 50,000 people. Those numbers are in the realm of massive music festivals like Big Day Out, Soundwave and Sterosonic.

“It’s definitely a growing thing and people are loving it.”

“We’re excited about having bigger crowds. We already had lots of bars and eateries but we’re expanding this year to ensure we offer the best possible experience for our customers. We’ve got our own hospitality on, a lot more shows, an operator’s challenge, and a lot more for the kids. It’s stepped up even more from last year.” 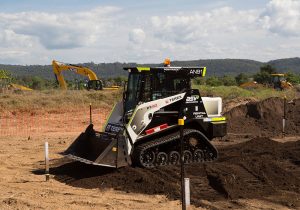 If your ears pricked up at the mention of an operator’s challenge, Satch says anyone with a license can enter.

“We’ll have an excavator set up with a timing clock and you’ll have an obstacle course to do in a certain time. There will be prizes each day and a grand final on the Sunday.”

The daily prize is $1000 and the grand prize is $5000, so it’s definitely worth getting some practice in before you go.

Why you should go

There’s beer and food, which is always a good start. It’s also completely free to enter and with rides, face painting, a massive jumping castle, live music and epic freestyle motocross performances, your family will be entertained just as much as you are.

“If you’re in the earth moving industry, anywhere in Australia, you can’t miss it.” 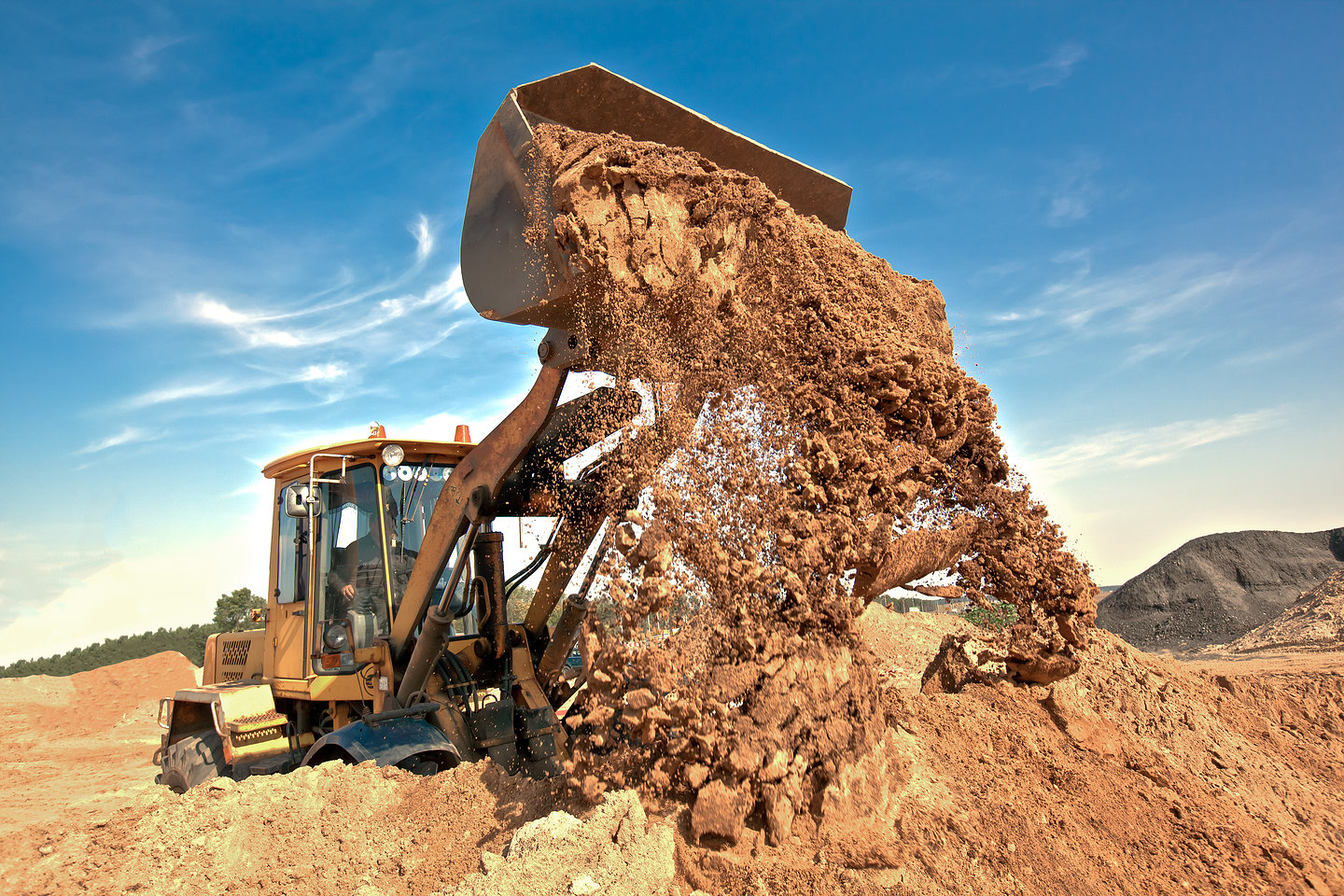