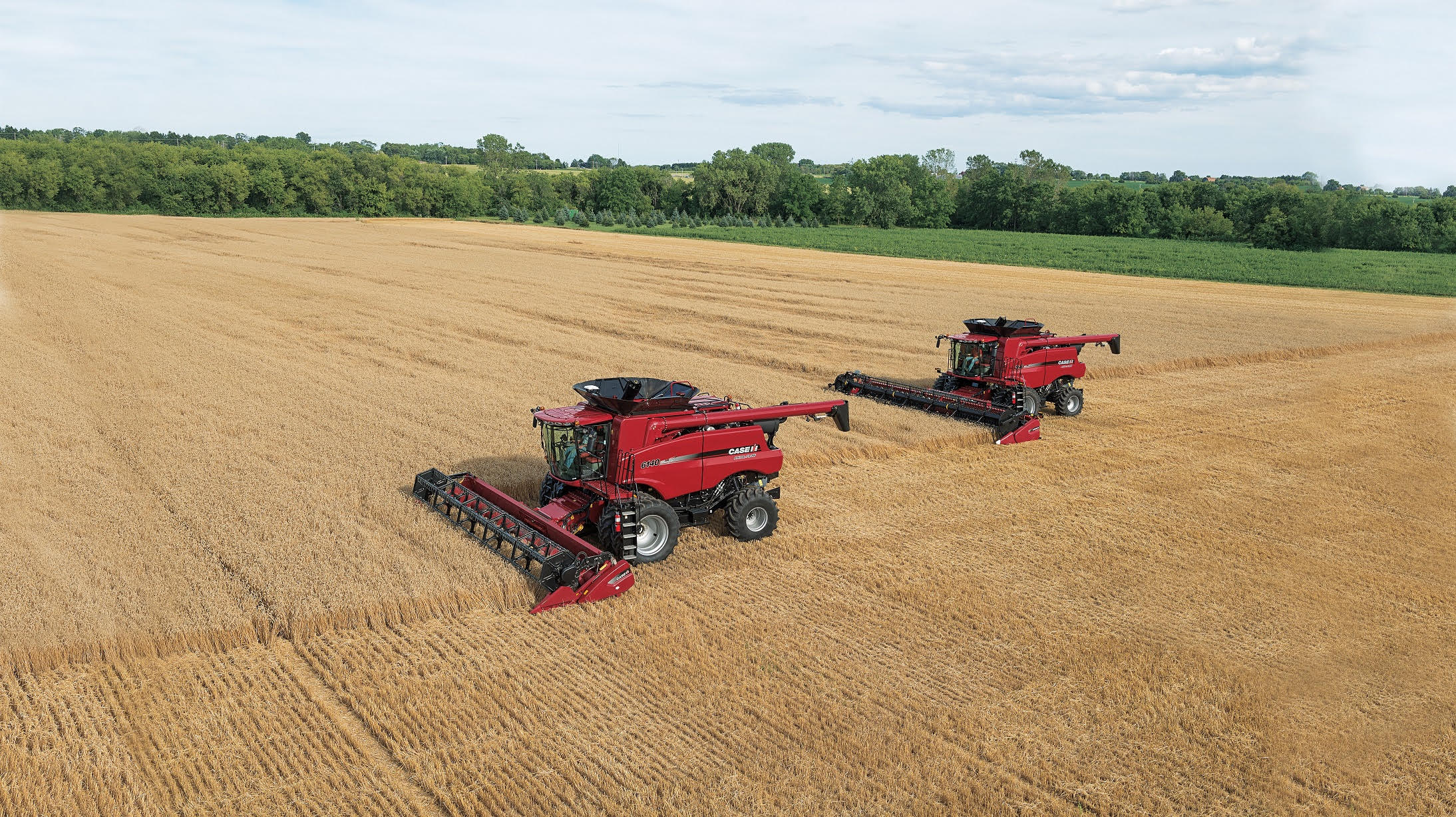 The Case IH iconic Axial-Flow 6140 takes the top spot for combines EquipmentWatch’s Highest Retained Value Awards (HRVA). This is the second time in 3 years the 140 series has won the crown. Other finalists included the John Deere S600, New Holland CR and Massey Ferguson 9500.

To be shortlisted, all series must have models still in production. They also at least 1 model contained in the EquipmentWatch Residual Values application. EquipmentWatch’s residual values are calculated according to market depreciation standards.

EquipmentWatch identified the Case IH Axial-Flow 6140 as retaining the highest percentage of its original value. This is after a 5-year period, based on the organisation’s market activity database.

“…This award illustrates the value associated with investing in one of these combines. [Winning] this award twice in three years is proof of its reliability and superior performance over a long period,” he said.

What’s Next For Case IH Combines?

Case IH will launch their new 50 Series in Australia this year, building on an already solid design.

The 50 series will include a new Axial-Flow 250 series, equipped with an optional AFS Harvest Command automation system. This system works to optimise grain quality and grain savings. It also simplifies harvesting by sensing and optimising machine settings.

Talk about working smarter, not harder!

In the meantime, the Axial-Flow 140 series remains on top for retained value.

Tim Slater adds, “We’re all looking forward to the release of the new 50 Series in Australia this year. But the 140 Series continues to deliver across the board, has all the features you need and represents great value for money.”

View Case IH combine harvesters for sale or take a look at the full list of EquipmentWatch winners. 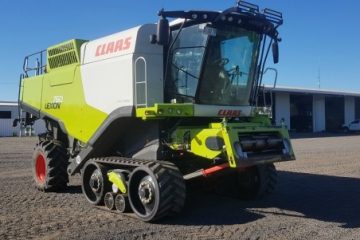 Built on experience, the Claas Lexion 760TT is a cutting-edge combine harvester that’s designed to increase…

Choosing the right combine brands can make or break your harvest. Related: Learn all about combine… 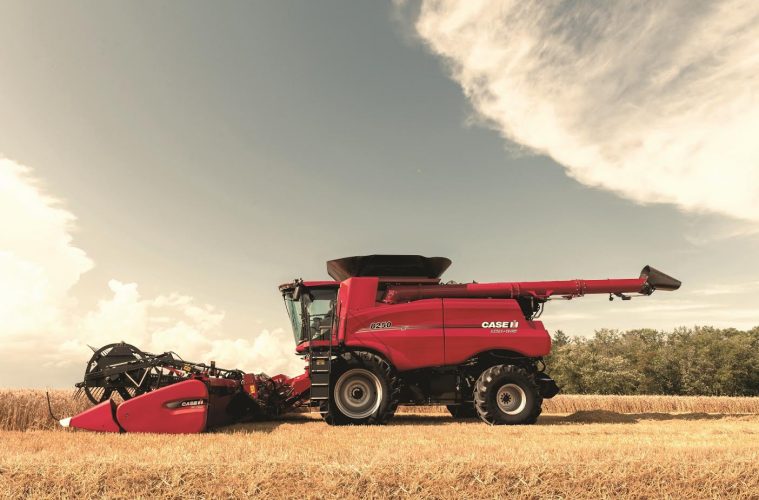 It’s A New Era In Combine Technology With Case IH

We are on the brink of a new era in combine technology, thanks to Case IH…
Get monthly updates with the latest news and reviews.